Or how teens are super obsessed with Y2K… 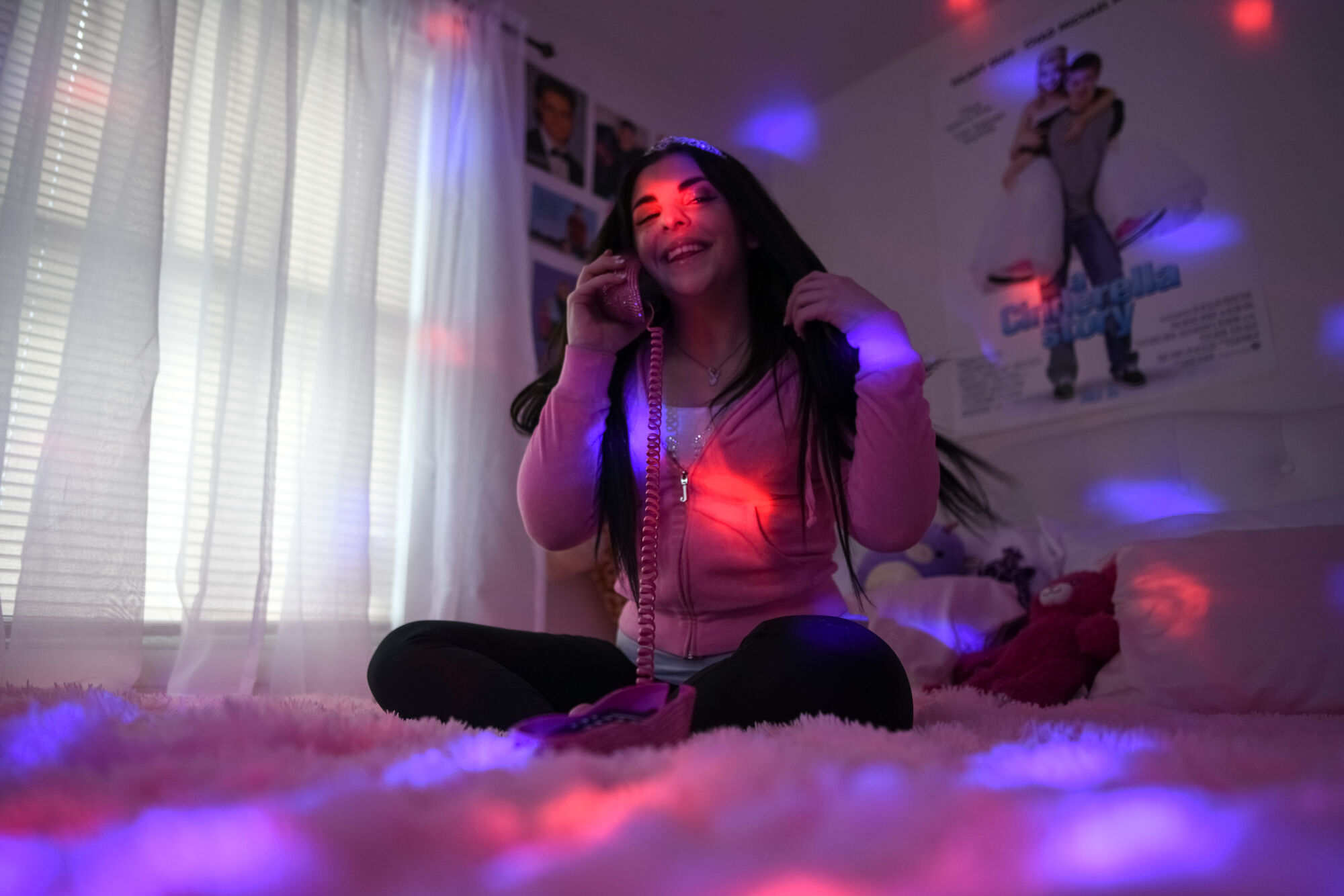 Some teens today, though they were born in the year 2000 or shortly after, crave to go back in time and experience the era just out of their grasp. They feel, like so many young people before them have, like they missed out on the best time by just a decade or two.

To relive the Y2K era, they run Instagram accounts like @2000sluv, @2000sjournals, @00sfreak, and @y2ktrashy and more, all stocked with a mix of content culled from the early 00’s — vacuuming up paparazzi pics, screen grabs, magazine pullouts, and catalog clips. They worship the early 2000s style and maintain an encyclopedic knowledge of 2000s pop culture. On YouTube, they vlog themselves “living in the 2000s for a day” or for the weekend. 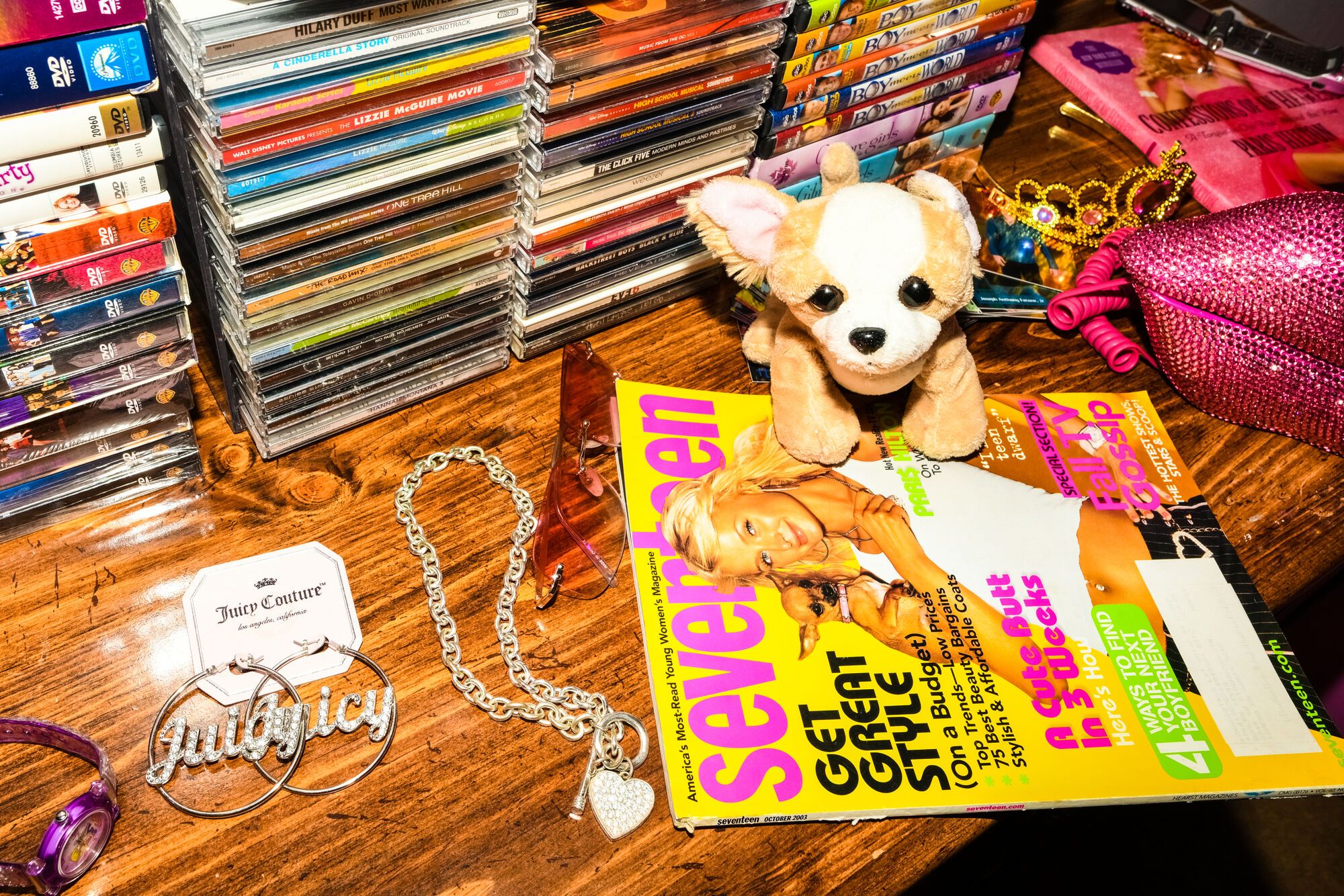 ““The early 2000s were all about having fun and expressing your individuality. In today’s world, everything and everyone is taken so seriously”.

It’s interesting how these Y2K fans —who were babies or not even born yet— use their perception of the 2000s to cope with the anxiety of being a teenager today.