This holiday season, Smirnoff rolled out the perfect joke gift. They created a fake luxury home brand, Cremisiffino, with boxes that display a range of products from hand-held mixers to ironing boards. But in reality, the only item inside is a bottle of Smirnoff Ice. 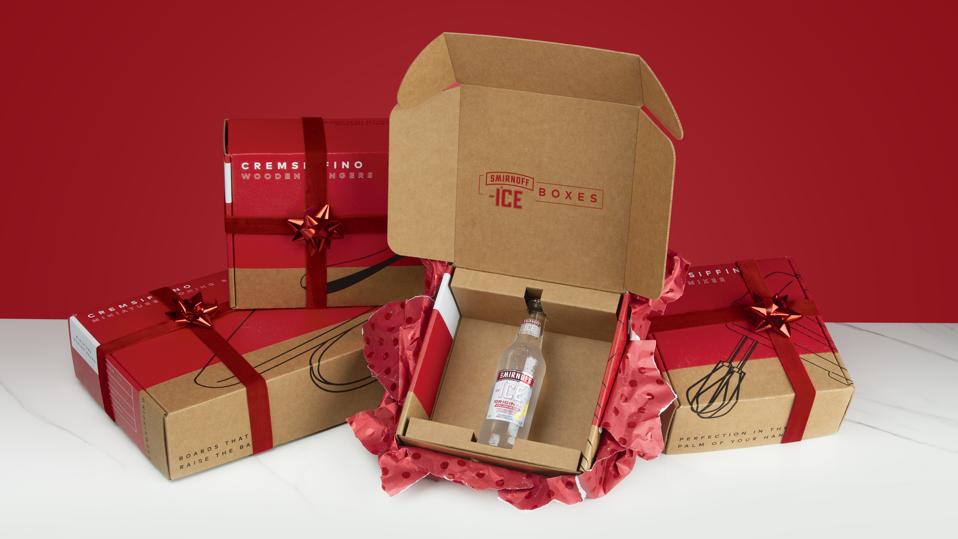 They’re playing off the trend of “icing” that’s been around for years now–where someone hides a bottle of Smirnoff Ice, and the unsuspecting recipient who finds it is supposed to kneel and chug the bottle.

While the official Cremisiffino box was set at a pretty steep price, $10 for an empty box and $20 for a box including one bottle, Smirnoff announced on Twitter that they sold out within 2 days.

While the boxes are simple, the idea of combining white elephant prank gifts with the icing prank is a smart way to keep Smirnoff top of mind and in social feeds for the holidays.