Slack has partnered with footwear brand Cole Haan to launch a unisex sneaker in the four colors of the Slack logo. This is the first time Slack—or really any major tech company, to our knowledge—has collaborated with a fashion brand.

Will people want to drop $120 on Slack-branded sneakers? 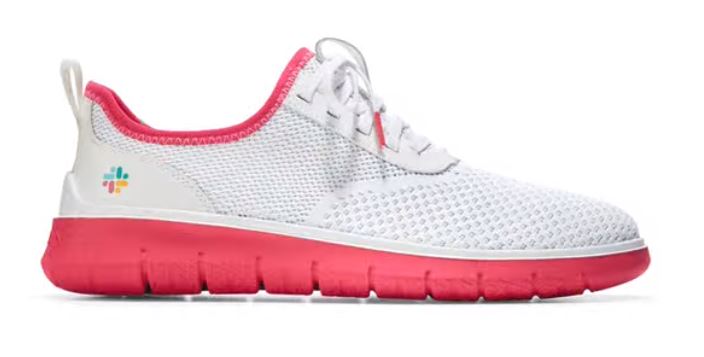 The partnership first came about in the lead-up to Slack’s IPO last summer. Cole Haan decided to create custom shoes for Stewart Butterfield and Cal Henderson, the company’s cofounders, as a surprise. That day at the Stock Exchange, Slack had little booths featuring products that companies had created entirely through the platform, including ice cream flavors and these sneakers. (Slack and Cole Haan created a Slack channel together to discuss all the details of the shoe and provide updates.) As Slack fans gathered to show their support, many wanted to know where they could buy the sneakers. In the months that followed, Cole Haan decided that a full-on collaboration made sense.

Over the past few years, Cole Haan has tried to stand out in the footwear market by investing in technology. Associating itself with Slack allows it to deepen its identity as a tech-forward brand.

Why it’s hot: This is an unexpected partnership that is mutually beneficial to both brand’s missions — a fun way to display the capabilities of Slack, and differentiating Cole Haan in the fashion landscape. Although it does seem like a miss that the shoes don’t have any unique capabilities beyond just slack-themed colorways. 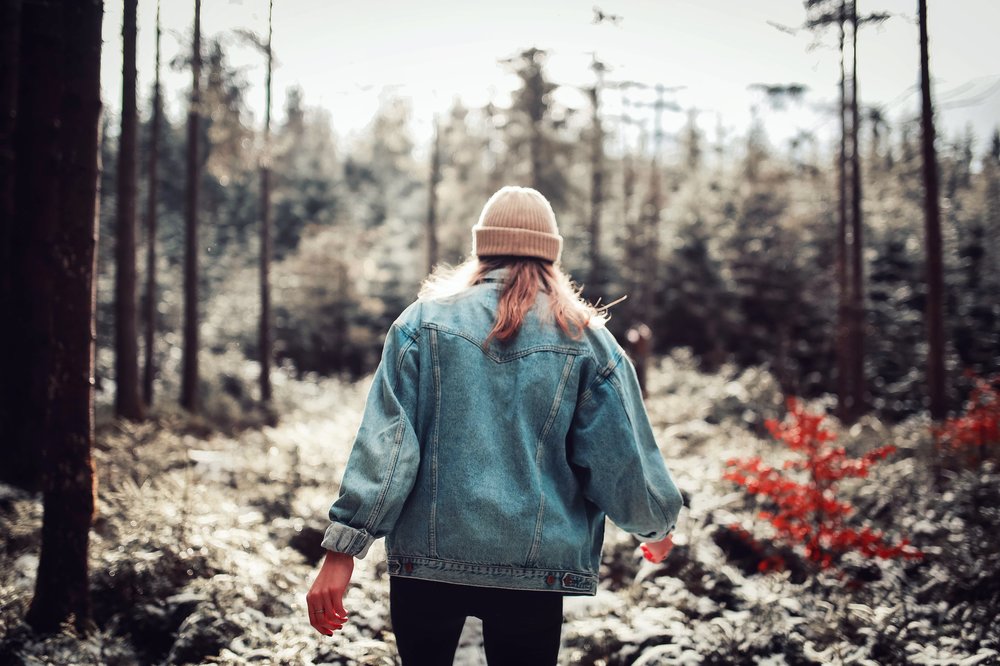 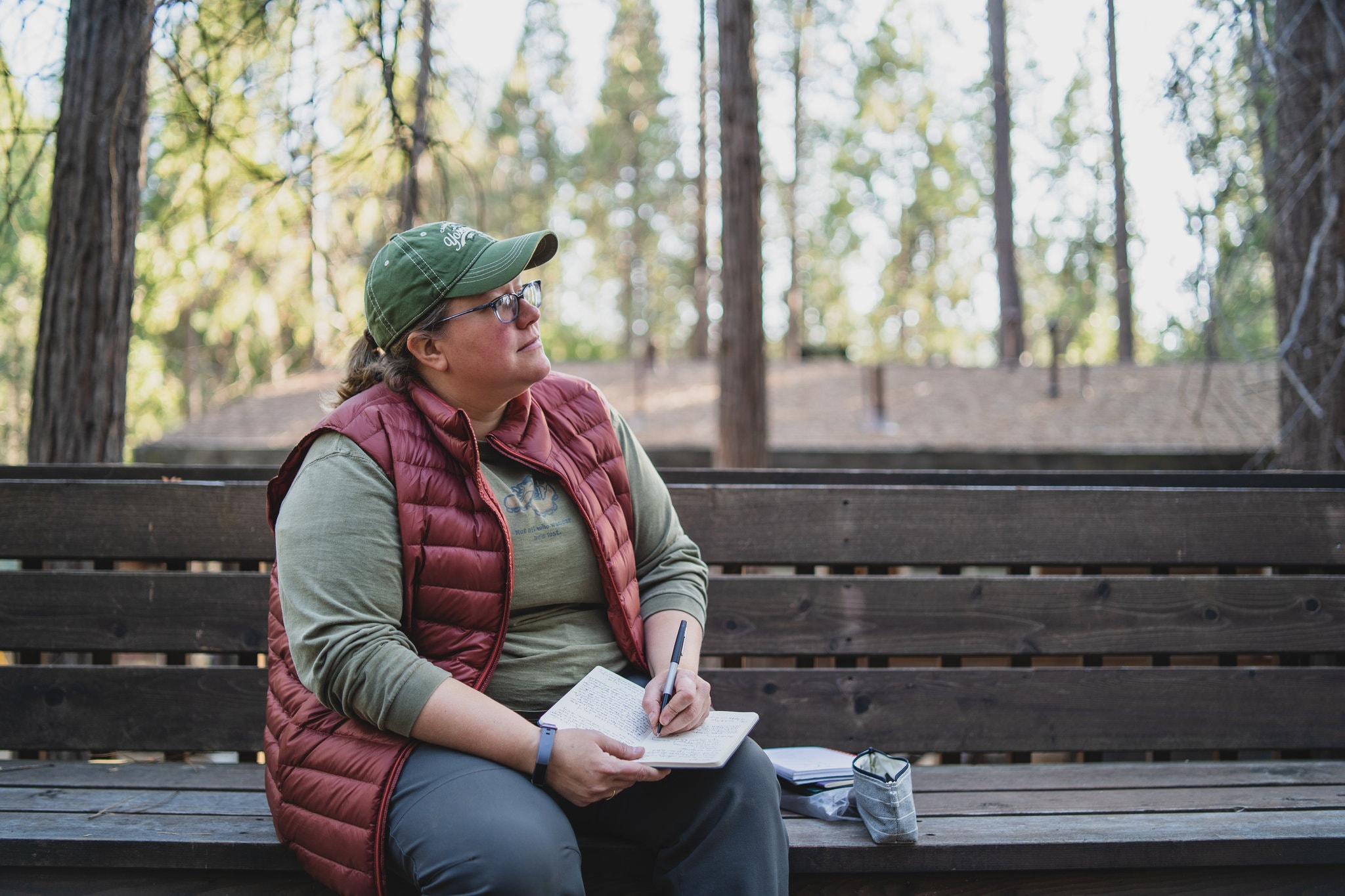 Remote Year is a work and travel program that takes people who’re looking for personal and professional growth on a year-long journey to work, travel, and live in 12 different cities throughout the world.

Participants are called “Remotes.” They will live and work in a different city around the globe each month. The program costs $27,000 with a $5,000 down payment followed by a monthly payment of $2,000 for the first 11 months. The costs include co-working spaces, accommodation, transportation, planned events and activities. 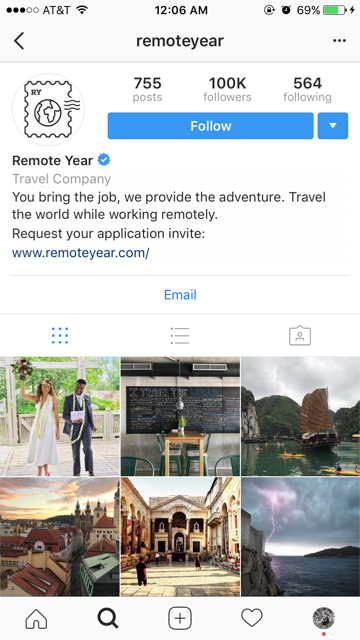 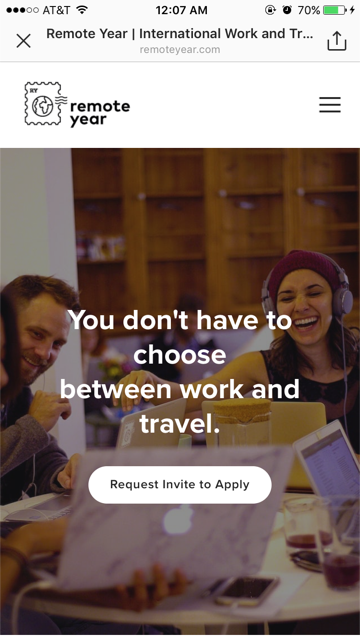 Why it’s hot: To millennials, every experience is a self investment. They are willing to invest their money and time into experiences that help them grow.