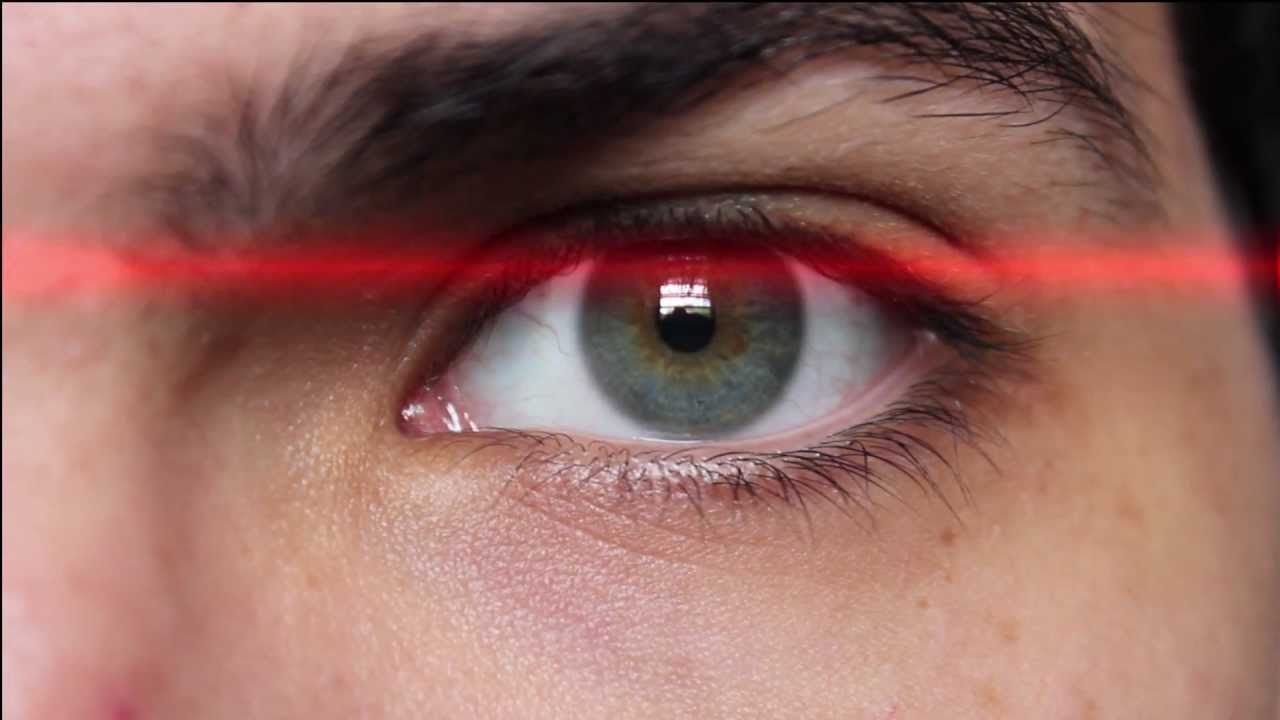 This week, the geniuses at Google and its “health-tech subsidiary” Verily announced AI that can predict your risk of a major cardiac event with roughly the same accuracy as the currently-accepted method using just a scan of your eye.

They have created an algorithm that analyzes the back of your eye for important predictors of cardiovascular health “including age, blood pressure, and whether or not [you] smoke” to assess your risk.

As explained via The Verge:

“To train the algorithm, Google and Verily’s scientists used machine learning to analyze a medical dataset of nearly 300,000 patients. This information included eye scans as well as general medical data. As with all deep learning analysis, neural networks were then used to mine this information for patterns, learning to associate telltale signs in the eye scans with the metrics needed to predict cardiovascular risk (e.g., age and blood pressure).

When presented with retinal images of two patients, one of whom suffered a cardiovascular event in the following five years, and one of whom did not, Google’s algorithm was able to tell which was which 70 percent of the time. This is only slightly worse than the commonly used SCORE method of predicting cardiovascular risk, which requires a blood test and makes correct predictions in the same test 72 percent of the time.“

This type of application of AI can help doctors quickly know what to look into, and shows how AI could help them spend less time diagnosing, and more time treating. It’s a long way from being completely flawless right now, but in the future, we might see an AI-powered robot instead of a nurse before we see the doctor.