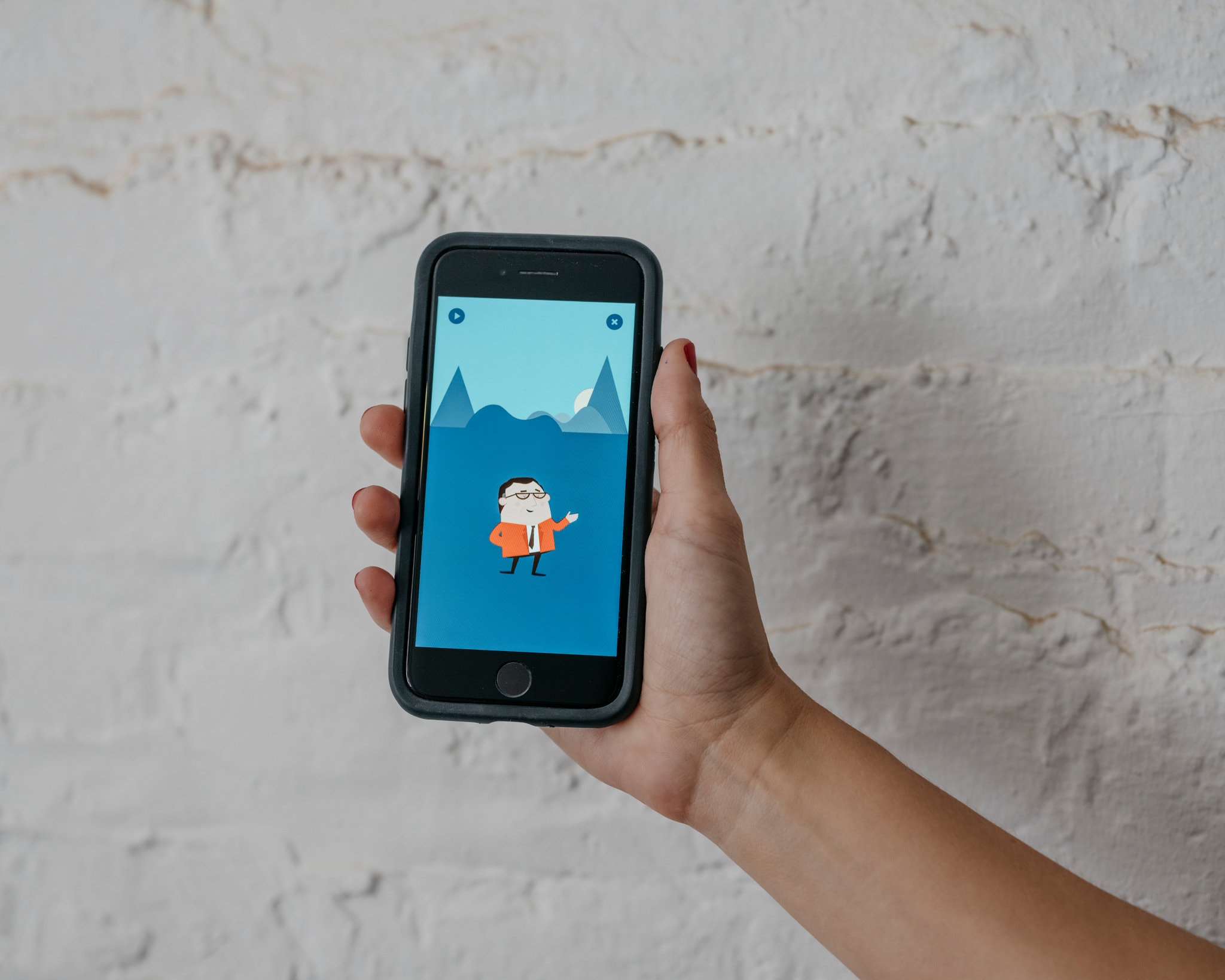 CVS Health wants to help millions of American workers improve their sleep. So for the first time, the big pharmacy benefits manager is offering a purely digital therapy as a possible employee benefit.

The company is encouraging employers to cover the costs for their workers to use Sleepio, an insomnia app featuring a cartoon therapist that delivers behavior modification lessons.

CVS Health’s push could help mainstream the nascent business of digital therapeutics, which markets apps to help treat conditions like schizophrenia and multiple sclerosis. The company recently introduced, along with Sleepio, a way for employers to cover downloads as easily as they do prescription drugs. The company said it had already evaluated about a dozen apps.

Some industry executives and researchers say the digital services should make therapy more accessible and affordable than in-person sessions with mental health professionals.

Big Health, the start-up behind Sleepio, is one of more than a dozen companies that are digitizing well-established health treatments like cognitive behavioral therapy, or devising new therapies — like video-game-based treatments for children with attention deficit hyperactivity disorder — that can be delivered online. Since last year, a few pharmaceutical companies, including Novartis,announced partnerships with start-ups to develop digital treatments for mental health and other conditions.

So far, the use of treatment apps has been limited. But with the backing of CVS Health, which administers prescription drug plans for nearly one-third of Americans, those therapies could quickly reach tens of millions of people. A few employers have started offering Sleepio, and more are expected to sign on this fall, CVS Health said. Like in-person therapy, the insomnia app does not require a prescription.

“We are at this pivotal moment,” said Lee Ritterband, a psychiatry professor at the University of Virginia School of Medicine who has developed online health interventions for more than a decade. “For years, these have been bubbling under the surface.”

Other experts argue that online therapies may not be ready for mass adoption. In a recent study in Nature, researchers warned that most digital treatments lacked evidence of health benefits. Although first-of-their-kind medical apps that claim to treat diseases must obtain clearance from the Food and Drug Administration, health apps that make vaguer wellness claims — like better sleep — generally do not need to demonstrate effectiveness to federal regulators.

Sleepio unfolds more like a low-key, single-player video game, where the user is on a quest for better sleep, than a clinical health program. The app features an animated sleep expert with a Scottish accent, called “the Prof.” An affable but firm therapist, the bot offers people who have insomnia symptoms a series of six weekly online sessions.

“At times, you may feel like quitting or even give up, but don’t despair. This is totally normal,” the animated therapist says in the first session. “What I can tell you for sure is, if we work closely together on this, we have an excellent chance of defeating your poor sleep.”

Big Health has raised $15 million from investors including Kaiser Permanente, the California-based health system. In 2015, the start-up began selling Sleepio directly to employers, sending them aggregated data on their employees’ progress. Companies pay a fee for each employee who uses the insomnia app, but Big Health declined to disclose its pricing. 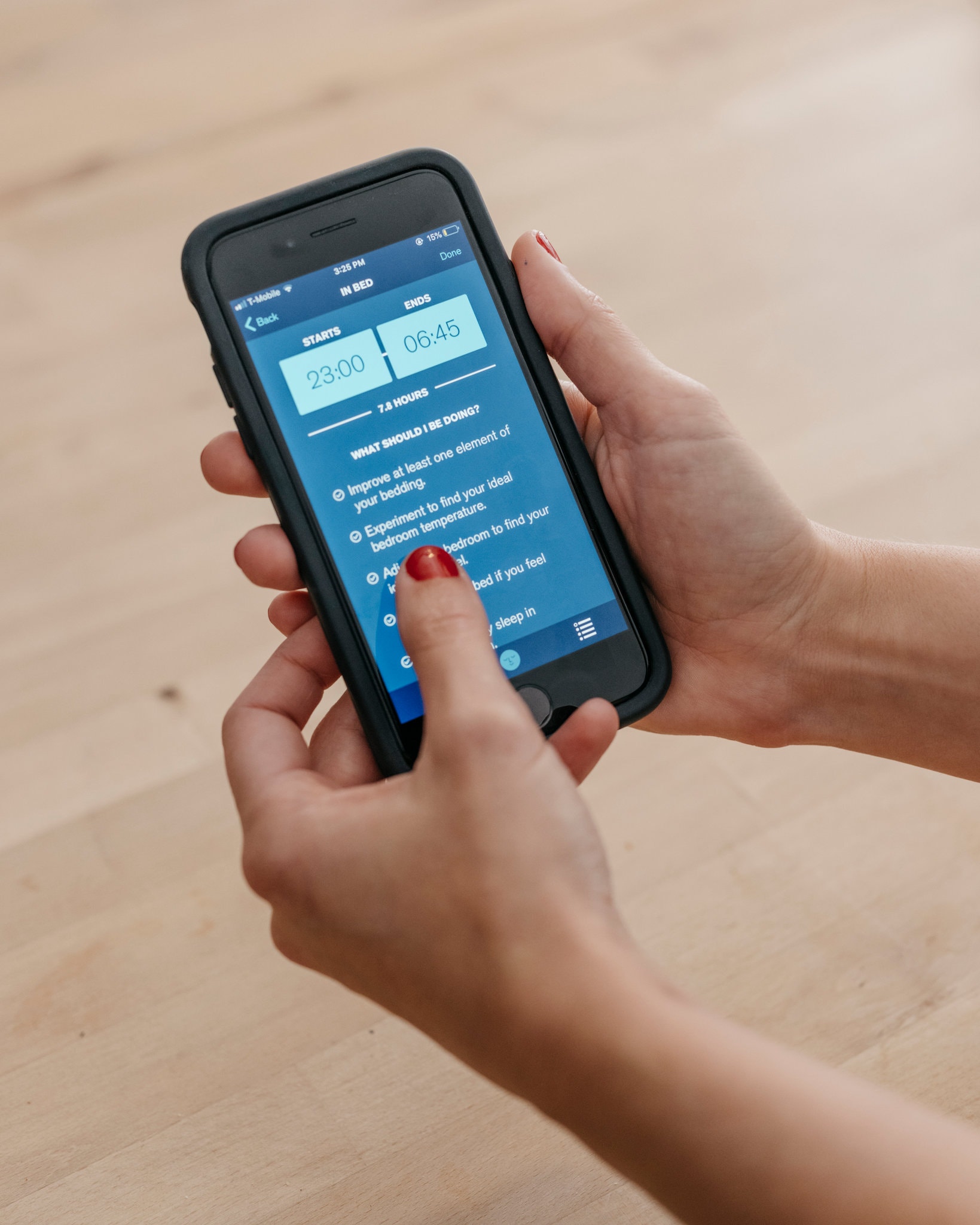 CVS Health’s rollout of Sleepio is part of its larger effort to popularize online health treatments as employee benefits. Dr. Brennan said the company planned to move forward with the apps it deemed to have solid evidence of efficacy.

We’ve seen “digital therapeutics” as an emerging trend — from health monitoring comes apps like Calm and text messaging with psychologists. But the mainstreaming of it and association with employer health plans (what data will be shared?) is interesting.