Weird Nintendo is often the best Nintendo, or so it is said. After all, two of its biggest successes (the Wii and the Switch) are far from ordinary consoles. Now, with a year of huge Switch sales behind it, Nintendo is getting even weirder with Labo — cardboard accessories that kids can build themselves and use to immerse themselves in a game’s world. So far, Nintendo has shown off a mini piano, fishing rod, robot fighting suit, remote-controlled robot walkers … and what amounts to a cardboard house with your Switch screen built right into the middle. All of these are controlled in some way by the Switch Joy-Cons. 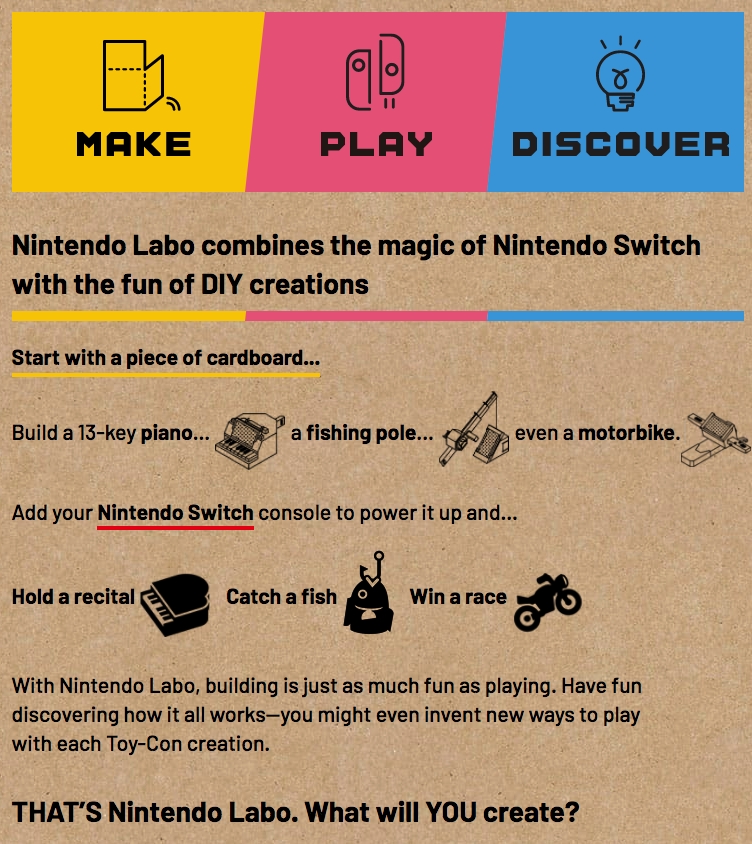 Looks awesome, but it’s $69.99 for the variety pack and $79.99 for the robot pack. Reactions to the price point have been pretty mixed: 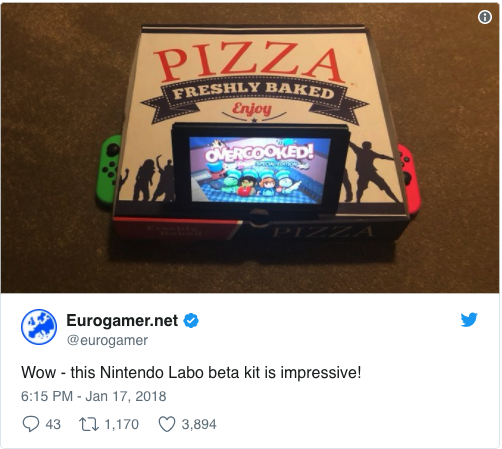 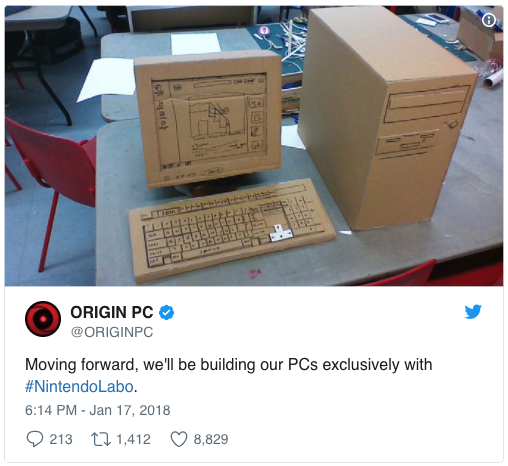 Some people are fine with the price because of the amount of design work that went into getting the cutouts to be perfect. One video has someone trying to make their own cardboard Switch accessories to compare to to cut out Nintend Labo ones: 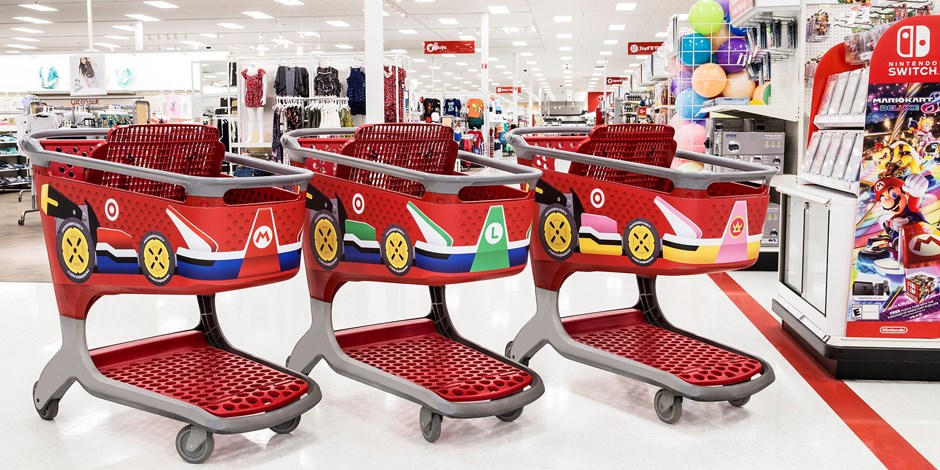 As I walked into Target last weekend, a familiar sound greeted me- the sound of a Mario Kart race beginning.  I had no idea why until now!

With the launch of Mario Kart 8 on the new Nintendo Switch, Nintendo wanted to promote the brand in a big way by having a big out of home campaign in Target.  As you enter the store, you’re greeted by the countdown to a Mario Kart race. 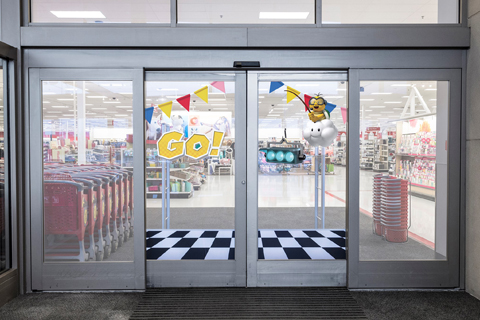 Some of the shopping carts are outfitted as Mario Karts, as well as some cool things interspersed throughout the store as well.

This is a creative out of home execution that I’ve never seen done at this level before, especially in partnership with a given store.  With the flop of the recent Nintendo NES Mini due to huge scale/distribution issues, I just hope that Nintendo has the supply to keep up with the level of demand that this promotion brings!