On the 7 train into work this morning, I was greeted by the voice over the intercom, which I assumed was the train conductor, announced the next stop. Then, to my surprise the voice added “this is a local train so we are making all the stops, baby!!!” I thought an conductor was having fun. I was delighted.

Before long, it became clear that the voice was a recording of Awkwafina as part of an advertising campaign for Nora from Queens–a new television show. 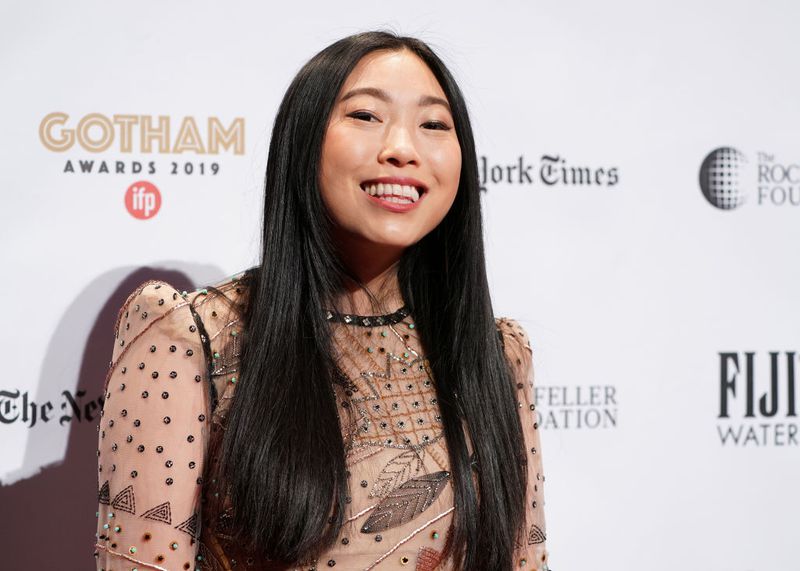 Like me, some of the approximately 820,000 daily 7-train riders thought a live conductor was cracking jokes.

#7Train was so entertaining!!! Our conductor made it fun by saying cute little jokes at every stop!!! @mta every commute should be this way!

Other people recognized a new form of advertising and were annoyed.

@MTA you better stop using the subway announcements as advertising for tv shows right now. This is infuriating. #7train #noisepollution

For it’s part the MTA is interested in opening up more announcements to sponsors.

As the era of voice technology arises, expectations about what spaces should be free from audio ads may shift. Is this a new opportunity, a new form of sound pollution, or both? 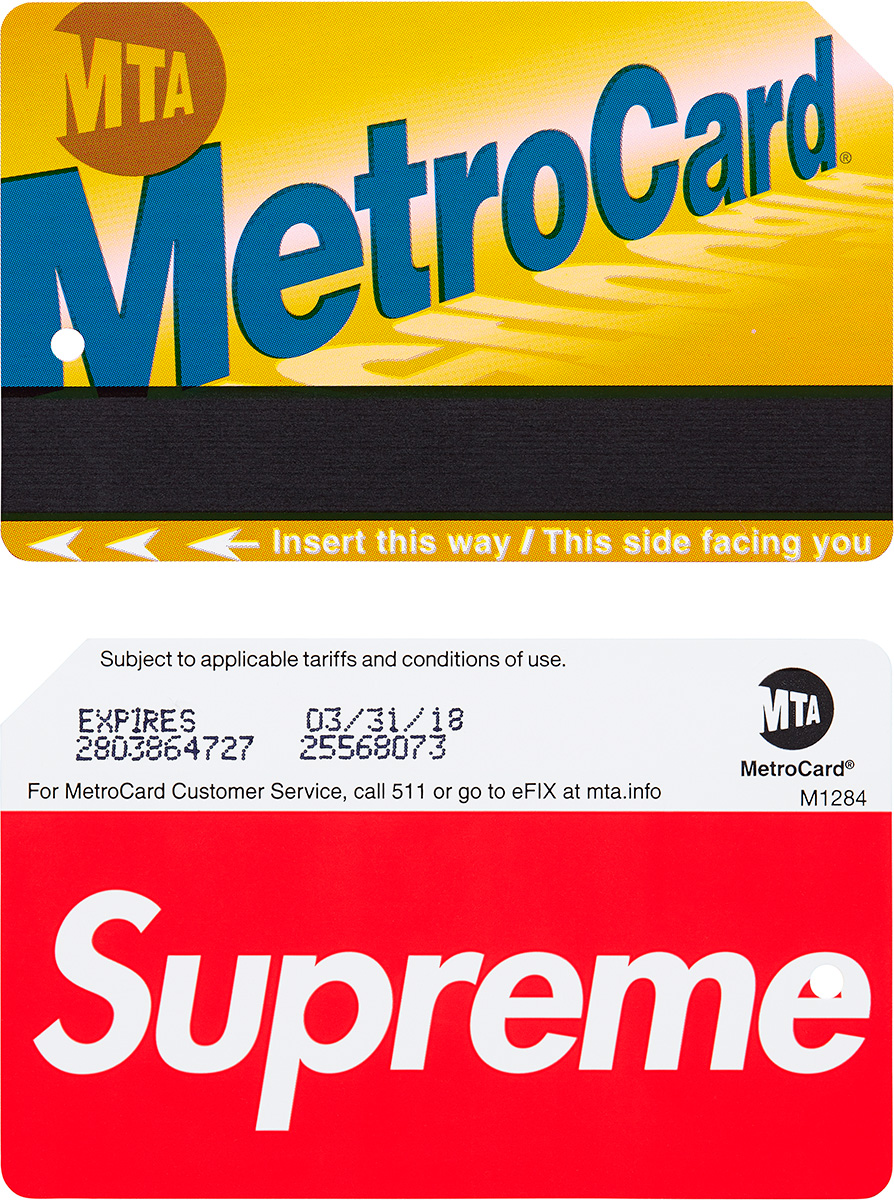 Uber reached an agreement with NY attorney general that would limit the cost an Uber driver can charge during emergencies.

Uber currently runs on a surge pricing model; the cost of rides increases during periods of high demand.The new agreement that was recently reached caps how high fare can reach during times of “abnormal disruptions of the market”– refering to citywide emergencies.

“Uber said the agreement was part of the company’s new nationwide policy of limiting surge pricing during emergencies. Fares may still rise higher than usual during an emergency, Uber said, but the increase will be restricted. Uber also said it planned to donate 20 percent of elevated fares charged during emergencies to the American Red Cross.” (Isaac) 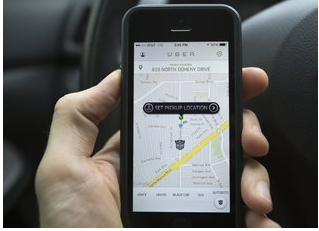 Uber is a hot app that has been grabbing the attention of many. Uber was publicly critisized during Huricane Sandy when it applied surge pricing to many customers. Mr. Schneiderman wrote, “The abilitiy to pay truly exorbitant prices shouldn’t determine someone’s ability to get critical goods and services when theyre in short supply in an emergency.”