The New York Times reported that Virgin Galactic, Richard Branson’s company promising to take passengers to the edge of space on a rocket-powered plane, has released the space outfits its customers will wear on their trip.

In line with the Virgin brand, the marketing focus is on the look and style, rather than the substance of the experience itself. 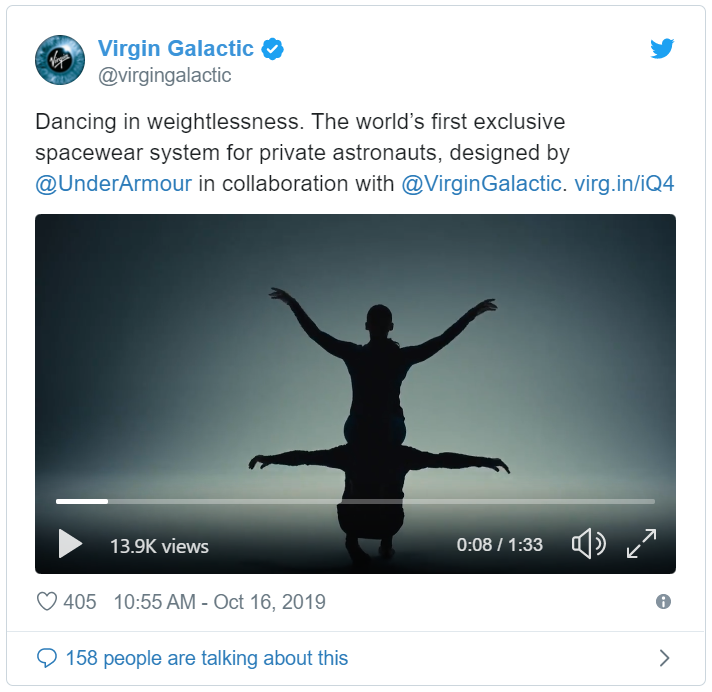 Is selling a $250,000, once-in-a-lifetime experience on style idiotic or smart? I’m not sure whether to laugh or nod. Let’s discuss. 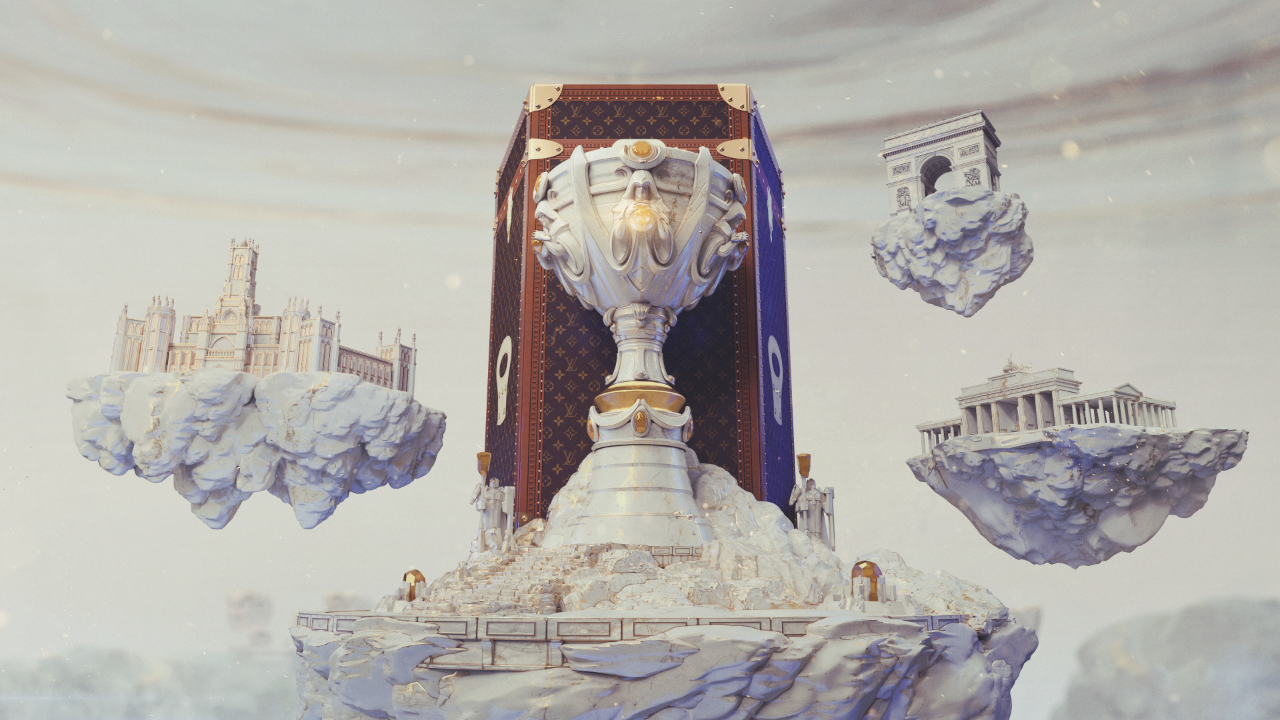 Ralph Lauren unveiled a high-performance Polo Tech shirt at the start of the 2014 U.S. Open. The Polo Tech shirt merges biometrics into active lifestyle apparel, marking a revolution in advanced technology designed to improve general wellness and increase personal fitness. The shirt features sensors knitted into the core of the product to read biological and physiological information. The data collected by the shirt is stored by a “black box,” which includes an accelerometer and gyroscope, which capture movement and direction. That ”black box” transmits the data into the cloud, where it is plugged into a number of algorithms that gauge important performance-oriented biometrics, including heartbeat and respiration, as well as some psychometrics such as stress level and energy output.

Our vision is that this will transcend sports to help us at every age and in every aspect of life. Reaching far beyond just the needs of elite athletes, Polo Tech will offer innovative technology for all ages and lifestyles to promote general wellness and quality of life.” David Lauren Senior Vice President of Advertising, Marketing and Public Relations

As wearable technology continues to emerge as a hot trend moving forward, many more luxury brands will be jumping for a chance to take a slice of the pie. Ralph Lauren is getting ahead of the game by creating a useful garment to appeal to the affluent tennis/golf/fitness audience that the brand tends to attract.

A fundraising event launching in New York claims to be the largest public deployment of Bluetooth-enabled beacons, giving participants in a citywide egg hunt a way to access clues, rewards and other information.

The Big Egg Hunt is being sponsored by Fabergé and will benefit two nonprofits: Studio in a School and Elephant Family. For the event, more than 200 egg sculptures, each created by a leading artist, designer or creative, have been placed around New York, with consumers encouraged to find and check-in at the eggs as well as bid on them via a mobile application (e.g., created by Diane von Furstenberg, Ronnie Wood, Marc Quinn and Bruce Weber). 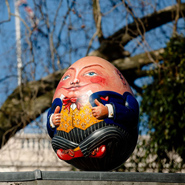 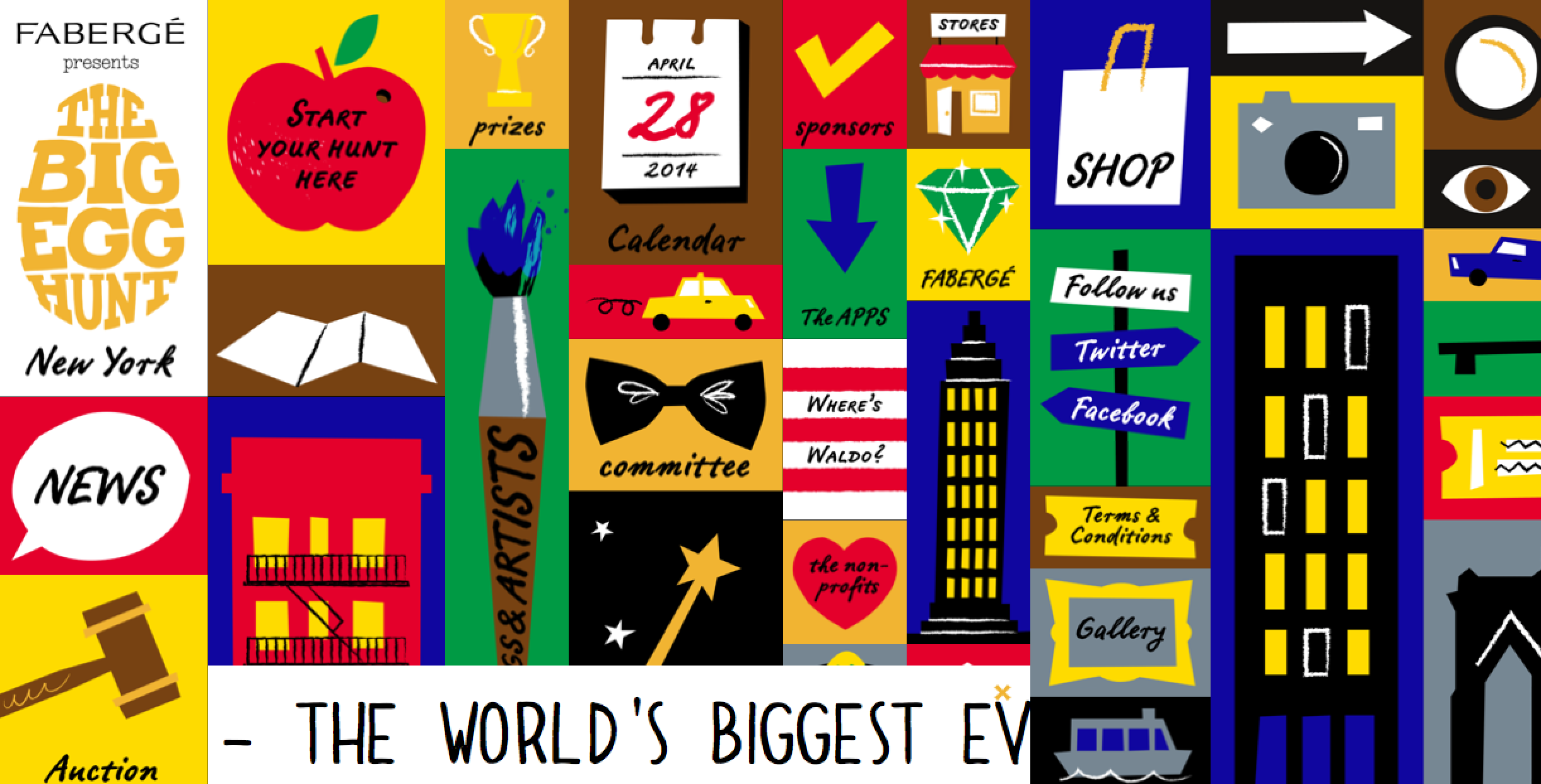 Another interesting physical/digital play, leveraging: a) the city as a playground, b) art as content, c) gaming elements as engagement drivers, d) Bluetooth technology as an enabler, e) cause marketing as the hook and main reason to play…and f) bringing the tradition of an egg hunt into the modern age, allowing hundreds of thousands of New Yorkers to participate simultaneously.