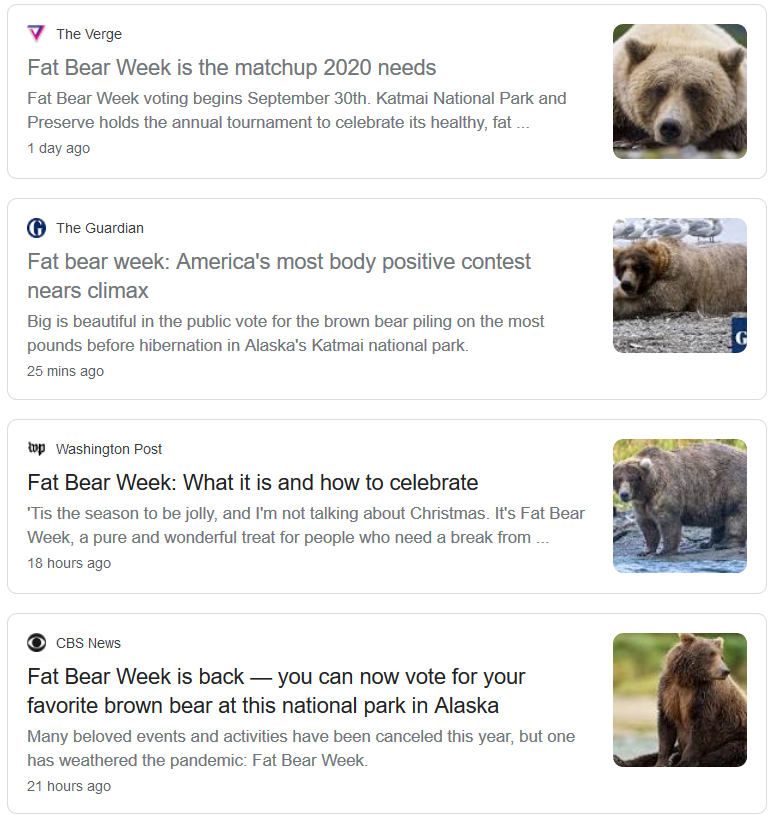 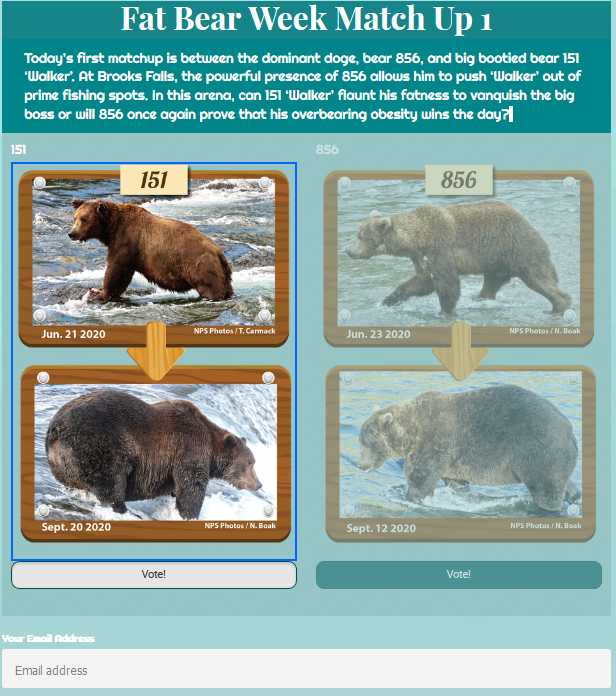 As traditional movie theaters struggle to attract movie-goers during the pandemic, the confined-space nature of their offering has opened up opportunity for other players. Perhaps one in particular that happens to have a huge amount of real estate for parking cars and for allowing customers to sit back and watch a film from the comfort (and relative safety) of their vehicle? Enter: Walmart.

Walmart has had success being more customer focused with their shop online and pick up stations. This new foray into theaters feels like an extension of that customer-centric premise.

Walmart is smart to move fast to assess how the brand can fulfill consumer desires in light of current events with resources they mostly already have on hand. This agility is what will help Walmart capitalize on movie-goers while theater heavy hitters are sitting ducks.

It’s also a lead-gen play. To discover info and movie times, you need to sign up for their newsletter.

Walmart is converting some of its parking lots into drive-in theaters for the summer as the movie industry struggles amid the coronavirus pandemic.

The retail behemoth is converting 160 of its parking lots across the US into drive-ins. These theaters will open in early August and remain open through October. The Walmart Drive-In will feature movies programmed by Tribeca Enterprises, the company behind the Tribeca Film Festival, which recently launched a summer movie drive-in series bringing films, music, and sporting events to as many US drive-ins as possible.

Walmart has not disclosed whether attendees will have to pay a price of admission. Though, ahead of each drive-in screening, Walmart says it will sell concessions for moviegoers, which they can order online for curbside pick-up ahead of the film screening. Theaters tend to make a good chunk of their profits on concessions, so Walmart could follow in the industry’s lead.

1. This is a great example of using surplus resources to fill a market gap. The heavy investment stuff is already in place. Walmart needs to invest in some screens, staff, etc, but that overhead is minimal.

2. Though it’s only temporary, the experience created should endear people to the brand, as well as boost revenues from concessions sales.

“Be Smart. Shop Safe.” That’s the tag line for Mozilla’s initiative to spread awareness about the privacy status and risks of new connected products — and promote their brand as a privacy leader.

The privacy of physical connected products is new for many people, so getting people to consider privacy before impulsively slamming the BUY button is a big deal for an organization focused on privacy. Mozilla needed to make their report interesting to grab people’s attention.

Smart but simple UX and strong copy makes this happen.

An animated emoji shows how “creepy” users have said various products are, regardless of their privacy rating.

Is this the beginning of, if not a backlash, at least a recalibration of the excitement about smart IoT products?

Mozilla frames itself as the authority on the growing concern of privacy and getting into the product-rating game drives a new kind of awareness regarding physical products which many people have heretofore not had to consider.

Gathering data on creepiness sentiment is an interesting (and fun) approach to consumer metrics. Users can vote on the creepiness scale, but you have to give your email to see the results.