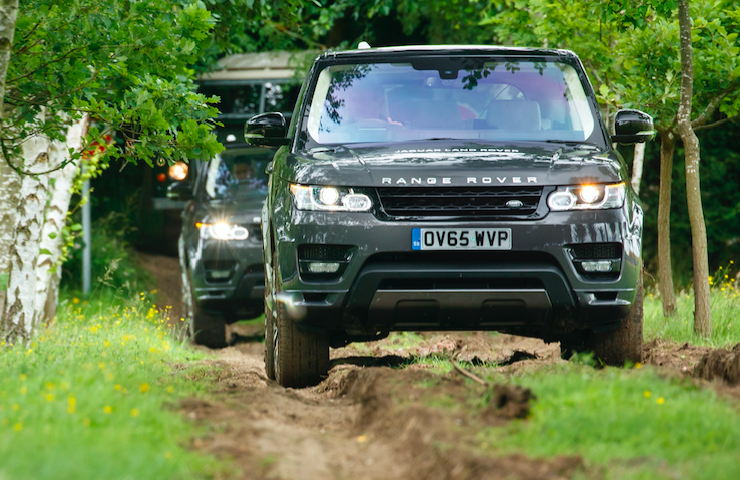 Following Chevrolet’s lead, Jaguar Land Rover is the latest carmaker to offer an unlimited in-car data plan in the US. The AT&T prepaid data plan will cost $20/mo and allows up to eight devices to connect simultaneously to the in-car Wi-Fi network enabled by cellular hotspot.

Expect this to become more popular as an offering among major automakers, since connections in vehicles is beneficial for both carmakers and drivers. If carmakers can get more car owners to stump up for a subscription fee, they can offset the costs of building in the tech and connecting to the vehicle. Increasingly, the important market opportunity for carmakers is data, too, and offering an in-car connection is one way to help encourage the flow of said information. Audible commands will begin to proliferate car conversations.

Jaguar Land Rover has ceased all digital advertising in the UK after an investigation revealed it was funding terror organizations without its knowledge. 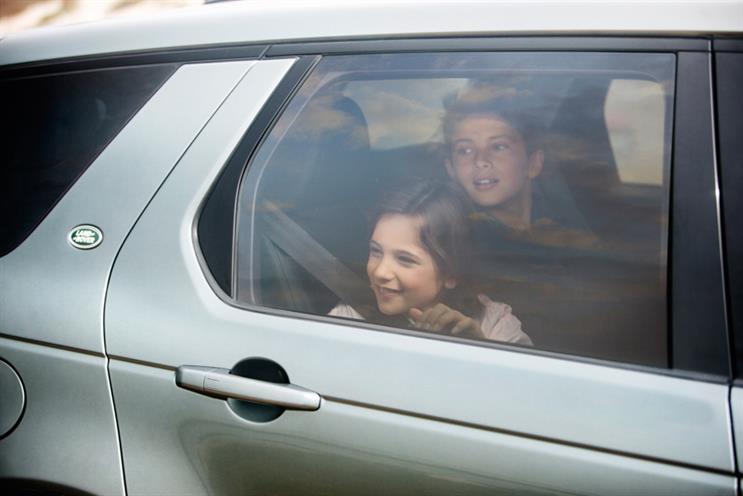 According to reports the car marque’s programmatic ads were among a number of brands indirectly paying Islamic extremists, white supremacists and pornographers.

Ads for the Jaguar F-Pace have appeared on YouTube next to a pro-Isis video that has been viewed more than 115,000 times. It has since been removed.

In a statement Jaguar said: “Jaguar Land Rover is very concerned by reports that advertising featuring our brands may benefit extremist and other inappropriate on-line media. This is an unintended consequence of algorithm technology used on some video-sharing websites.

Why It’s Hot
-It reminds us that algorithms and quant data are not everything. Our ability to monitor, evaluate and draw learnings is key
-It also is a reminder of our responsibility, liability and yes sometimes vulnerability in engagements with our clients. I can imagine the phone calls Jaguar’s UK agency received. We need to be able to justify our decisions but also deal with our mistakes when they happen (and they will happen. and we will have each other’s backs!)