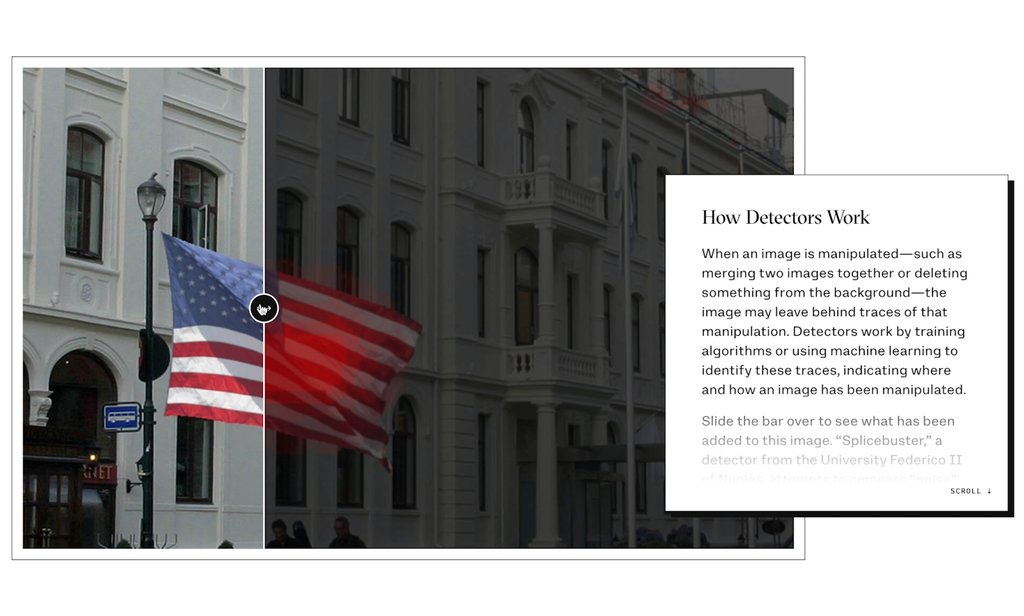 A doctored, phony image of President Barack Obama shaking hands with President Hassan Rouhani of Iran. A real photograph of a Muslim girl at a desk doing her homework with Donald J. Trump looming in the background on television.

It is not always easy to tell the difference between real and fake photographs. But the pressure to get it right has never been more urgent as the amount of false political content online continues to rise.

On Tuesday, Jigsaw, a company that develops cutting-edge tech and is owned by Google’s parent, unveiled a free tool that researchers said could help journalists spot doctored photographs — even ones created with the help of artificial intelligence.

Jigsaw, known as Google Ideas when it was founded, said it was testing the tool, called Assembler, with more than a dozen news and fact-checking organizations around the world. They include Animal Politico in Mexico, Rappler in the Philippines and Agence France-Presse. It does not plan to offer the tool to the public.

We observed an evolution in how disinformation was being used to manipulate elections, wage war and disrupt civil society,” Jared Cohen, Jigsaw’s chief executive, wrote in a blog post about Assembler. “But as the tactics of disinformation were evolving, so too were the technologies used to detect and ultimately stop disinformation.”

The tool is meant to verify the authenticity of images — or show where they may have been altered. Reporters can feed images into Assembler, which has seven “detectors,” each one built to spot a specific type of photo-manipulation technique.

When an image has been manipulated — for instance, two images were merged together or something was deleted from the background — traces of the changes may be left behind. With a computer program that has been trained to learn from being shown example after example of what it should detect, Assembler can analyze an image and highlight where it thinks those traces are.

We rely on the integrity of news coverage, but more and more we have to doubt everything we see. This is a good example of a use of technology that can impact society in a positive way, driving clarity among those responsible for informing us with the truth every day.

Adobe has previewed an AI tool that analyzes the pixels of a image to determine the probability that it’s been manipulated and the areas in which it thinks the manipulation has taken place, shown as a heat map.

It’s fitting that the company that made sophisticated photo manipulation possible would also create a tool to help combat its nefarious use. While it’s not live in Adobe applications yet, it could be integrated into them, such that users can quickly know whether what their looking at is “real” or not.

Up next: The inevitable headline of someone creating a tool that can trick the Adobe AI tool into thinking photo is real.

Fake news is a big problem, and this might help us get to the truth of some matters of consequence.

But … not everything can be solved with AI. This might help people convince others that something they saw is in fact fake, but it doesn’t overcome the deeper problem of people’s basic gullibility, lack of critical thinking, and strong desire to justify their already entrenched beliefs.

“Epic Games has been obsessed with real-time motion capture for years, but the company is now trying to take its experiments with the technology one step further. Enter “Siren,” a digital personality that it created alongside a few prominent firms in the gaming industry: Vicon, Cubic Motion, 3Lateral and Tencent (which just became a major investor in Ubisoft). The crazy thing about Siren is that she comes to life using live mocap tech, powered by software from Vicon, that can make her body and finger movements be captured and live-streamed into an Unreal Engine project.”

Buzzfeed wants to challenge your social media bubble. We’re all fully aware of the major controversy that followed the elections regarding fake news. Since then, its probed questions from media outlets and social media platforms on their plans to police fake news, and expand perspectives.

While many have reacted, this one stood out to me specifically. Buzzfeed–one of the most widely shared editorial sources out there–is close to launching the “Outside Your Bubble” Feature. The way the tool would work is as a feature accessed by the reader at the bottom of an article, where a staffter will have curated different opinions from Twitter, Facebook, Reddit, and blogs with the help of data tools. This way, willingly or not, every Buzzfeed reader will be introduced to an opinion that is unlike their own. 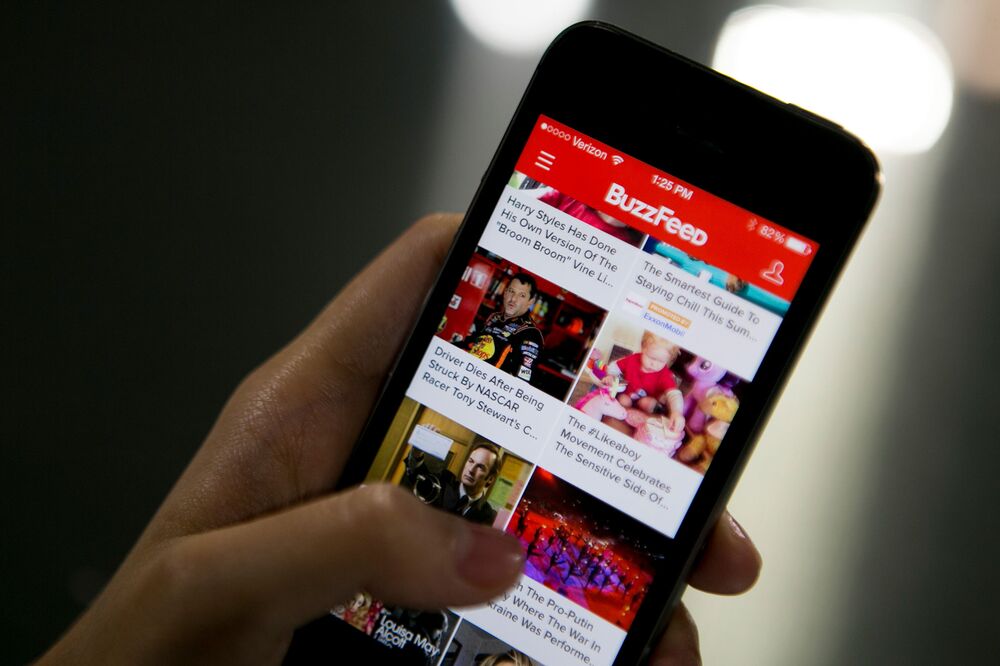 The Fake News Challenge is a grassroots competition of over 100 volunteers and 71 teams from academia and industry, to find solutions to the problem of fake news. 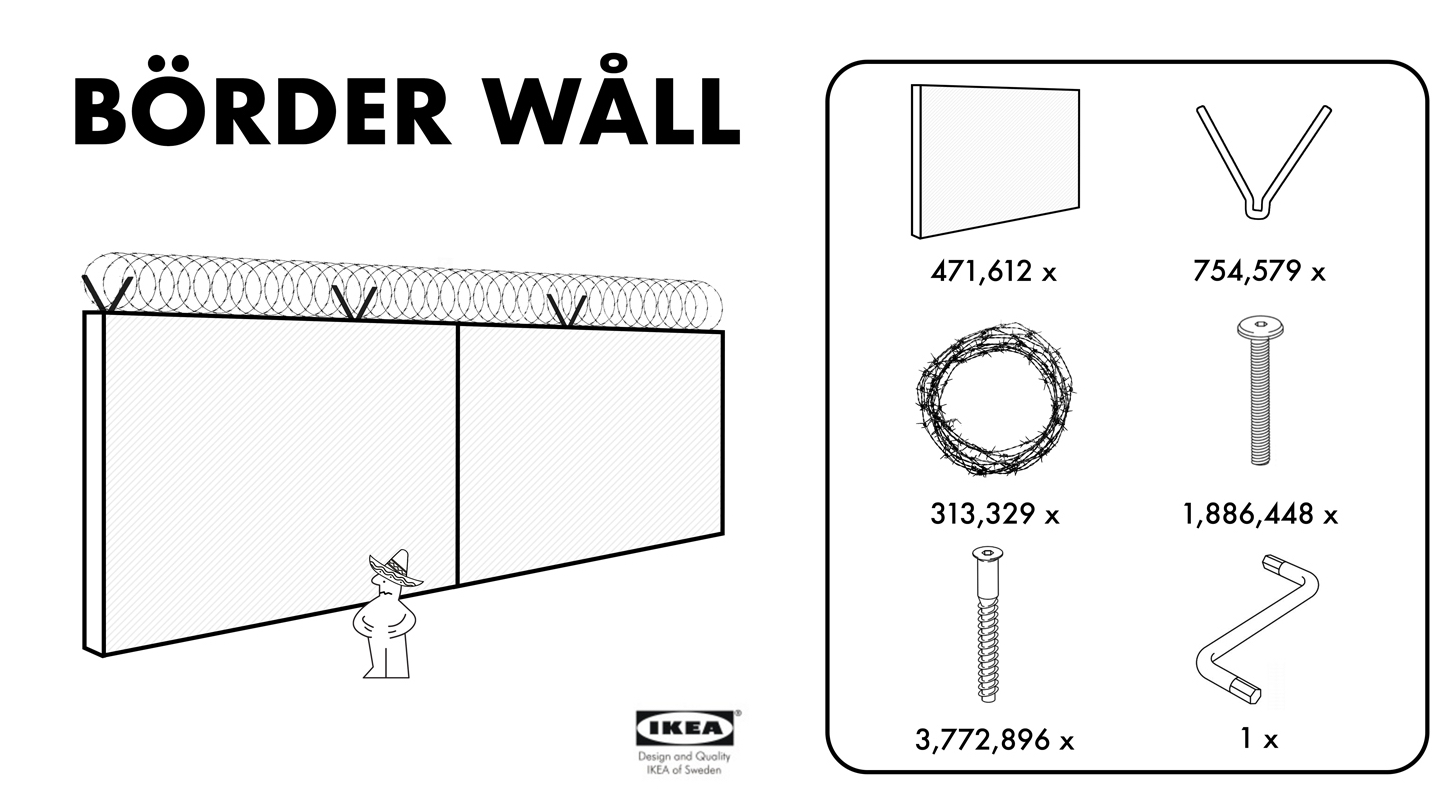 German parody site Der Postillon has come up with an immigration solution almost as ridiculous as the original. They came up with an Ikea version of a border wall made of pressboard that is assembled with a hex key, similar to the furniture that is actually sold by the Swedish furniture giant. The wall comes with a 12,000 page manual and is undoubtedly missing one screw. 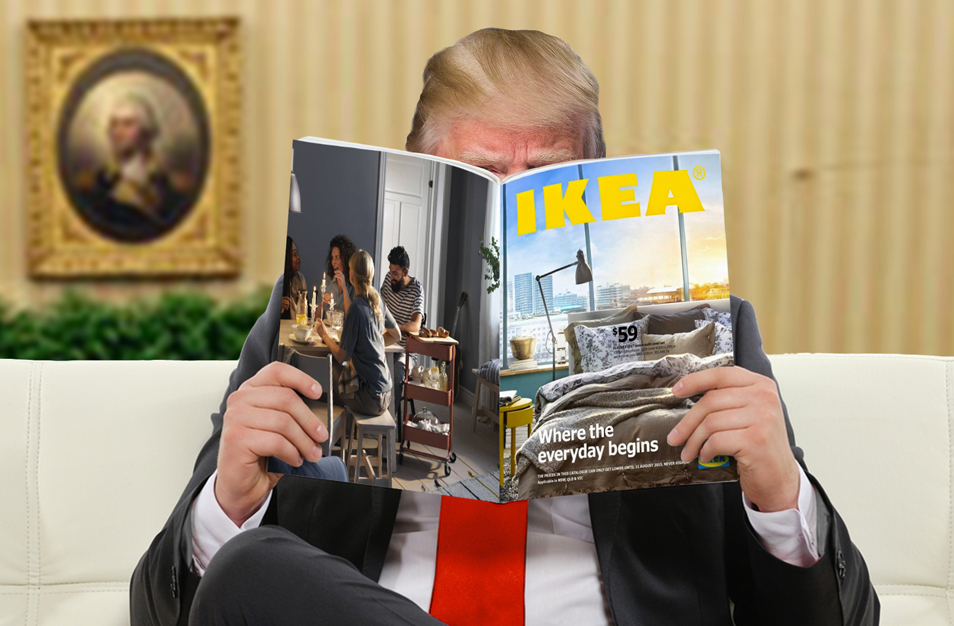 Companies such as Kellogg’s and Uber are finding out that taking a political stance comes with many costs, including bad press, boycotts and potential loss of business. Brands must navigate these treacherous political waters carefully. Though this parody did not come from Ikea itself, it shows how a brand can handle the messiness of politics with a bit of humor without alienating customers.