Facebook’s is updating how users can opt in and out of facial recognition. This has been a hot topic online for a few years and Facebook facing a multi million dollar lawsuit about its facial recognition practices is the reason for the change.

Mashable notes “The lawsuit dates back to 2015, but has been slowly progressing — and so far not in Facebook’s favor. The company recently lost an appeal in which it attempted to have the suit dismissed.”

So what do you do in a world where facial recognition is no longer opt-in? 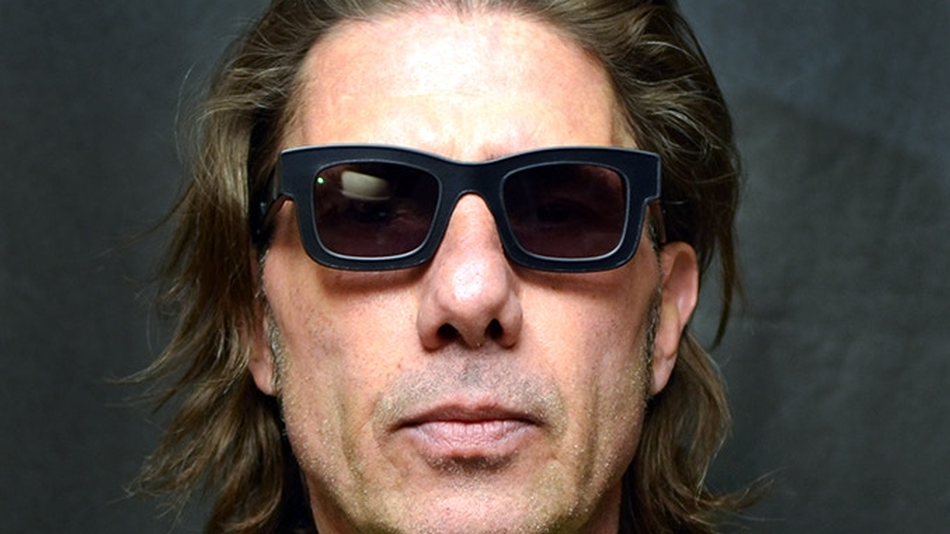 The “phantom” shades reflect light back from infrared cameras but not normal visible light. Fom Mashable: “The frames are specifically designed to defeat 3D dot matrix face-mapping systems, which is basically what makes Apple’s Face ID work. They bounce infrared light back at its source, with the goal of preventing IR video cameras from getting a good image of your face — or potentially even registering your face as a face at all.”

We are living in a facial recognition world and you are automatically opted into being a facial recognition girl… We’re seeing how facial recognition can be used maliciously in other countries and we are, as a matter of course of being online and on the streets, opted into a system that we did not agree to. The glasses tech is cool but does not speak to the greater issue of what is going on around us and how AI technology might affect us in the coming years.

Jet Blue is now piloting airport technology that would replace your boarding pass with a scan of your face.

Here’s how it works:

“The process is fairly simple: Passengers step up to a camera to have their picture taken. The picture is then compared with passport photos in the CBP database and to verify flight details. If successful, the passenger is notified that they are cleared to board by an on-screen message at the camera terminal.”

I’m not sure how smooth the experience sounds at the moment, but the idea of never needing to have a boarding pass either physically or on your phone, and just being able to walk on to your flight sounds pretty no non-sense  (except you still have to remember what seat you’re in). It makes you think – there are probably many such things that “outerweb” technology could replace that we currently do with our phones. What happens to our phones when biometrics and other technologies can enable us to do what we’re now doing with our smartphones? 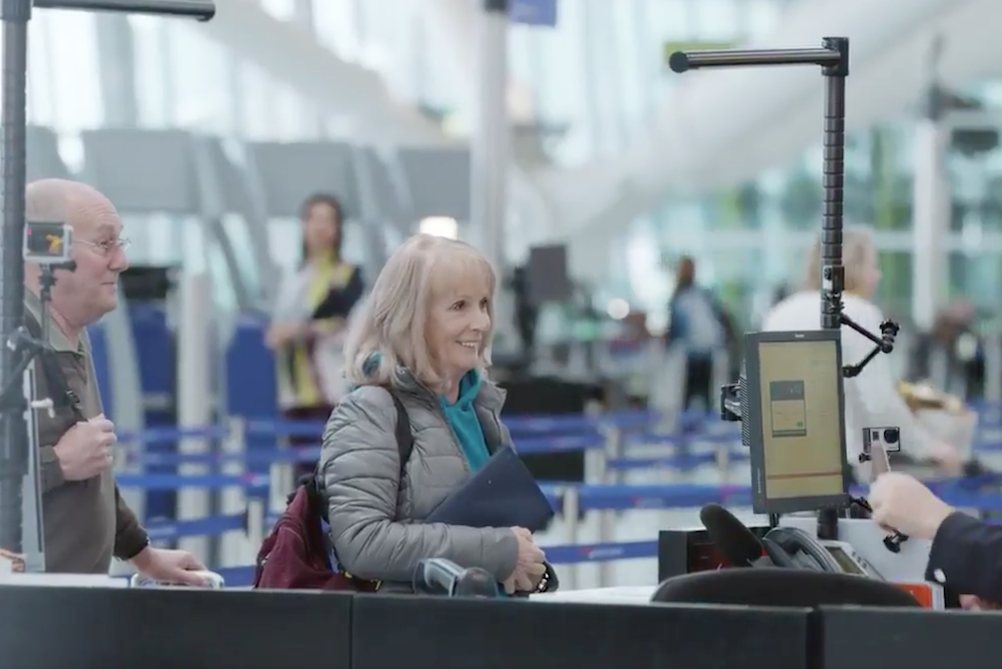 A biometric device at the airport’s Terminal 5 scans passengers and boarding passes, then a second facial scan at the gate confirms their identity, without having to rustle around in search of any documents.

Three gates have incorporated the system, but the airline is soon planning to expand to 33 more according to Skift. So far it’s only being used in domestic flights.

This new development fits right in with most airports’ current trend of automation. Self-check-in kiosks are in many around the globe, including Heathrow, and new opportunities for technology to take a leading role in airport security are sure to keep on popping up.

This just makes a ton of sense as a way to use technology to make people’s lives easier, and potentially safer.

Facial-recognition might make tagging photos a lot easier on Facebook, but let’s face it: there’s a lot of unresolved implications for the long-term about this increasingly integrated technologies. Rather than putting themselves at risk, some people are choosing just to opt-out altogether.

How do you go dark when your data is collected without your knowledge or consent?

It’s not a catch-all, but start with protective eyewear. The Privacy Visor, first unveiled in 2012, are glasses that reflect light in a way that confuses facial-detection software. More specifically, the glasses disrupt the patterns of light and dark spots around the eyes and nose that allow computer algorithms to recognize that a face is even present in the frame. Although the glasses don’t guarantee complete privacy, project lead Isao Echizen says tests have shown it to work over 90% of the time. 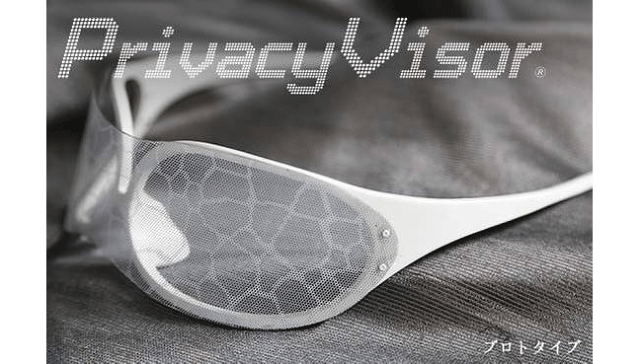 As camera technology has adapted to more closely mimic human sight, The Privacy Visor has been updated to better shield identities even as the scanning technology advances. Echizen is pushing forward with the concept’s commercialization, targeting mid-next year to begin production of more fashionable and effective versions.

The Privacy Visor is a product that exists to treat the symptom of a much larger problem: maintaining control of one’s own identity. It might be good for those of us who are paranoid, and those of us who very legitimately want to maintain control of the information they create about themselves… online and out in the world. In fact some privacy advocates go as far as saying the Privacy Visor is a detriment to the cause because its very existence is in effect “giving in” to these huge pressures for amassing databases of personally identifiable information. So the bigger question becomes less about the specifics of this product, and more about the broader culture of acceptance we’re creating.

At a time when consumer tracking appears to be reaching a “Minority Report”-like state of the art, new research suggests that brands and retailers who implement some of the most cutting-edge technologies — especially the ability to recognize consumers’ faces — should be prepared for considerable consumer backlash.

According to a study that surveyed more than 1,000 consumers in June, more than 75% of respondents revealing they would not shop at a store that used facial recognition technology for marketing purposes. However, this number drops to 55% if discounts were offered by the stores.

For retailers and advertisers, facial recognition technology could be a huge opportunity…. as long as the technology was used in a way that provided value to consumers rather than just creeping them out.

A comedy club in Barcelona is experimenting with charging users per laugh, using facial-recognition technology to track how much they enjoyed the show.

“The first comedy theatre where you only pay for what you consume.”

The software is installed on tablets attached to the back of each seat at the Teatreneu club. Each laugh is charged at 0.30 euros (23p) with a cap of 24 euros (£18). Takings are up so far.

Tech with a purpose: This “performance-based entertainment” experiment — a creative use case for facial recognition tech – was a reaction to increased government taxes on theatre tickets, which in turn led to drastic drops in audience numbers.

And it’s proven to work: The results of the experiment have so far proved positive with overall ticket prices up by 6 euros, according to the theatre.

Did you know? The advertising agency was The Cyranos McCann.