Honda is helping GM on its mission to lead the quest towards a self-driving future. From WIRED: “In a deal announced today, the Japanese automaker will help San Francisco-based Cruise and its Detroit owner develop and mass produce a new sort vehicle for a world in which human drivers are no longer needed. Honda is opening its checkbook too, pledging to spend $2 billion on the project over 12 years, and immediately putting a $750 million equity investment into Cruise.

…For Honda, the partnership offers entree into a self-driving space where it has thus far spent little time and effort. For Cruise and GM, the newcomer adds engineering know-how as it moves to develop the self-driving car that will replace its current model, a modified Chevy Bolt EV.” Much of Honda’s engineering know-how will be of value for the interior design of the vehicles; once the driverless tech is ready, the ridership experience will hinge on the interior design of the vehicle, much like airplanes today.

In addition to being a somewhat a surprising global partnership, the joint venture between Honda and GM shows that to pioneer the future of driverless vehicles, you can’t go it alone. Strategic partnerships across financing, engineering, and manufacturing will become the norm in this race to the future, particularly due to the fact that no one knows how/when driverless will make money. This deal helps de-risk GM’s path to scale its operations into driverless with a partner that will help it execute long-term.

Uber e NASA just announced a partnership that intends to provide” flying car” rides to people living in big cities until the year of 2020.

The idea is to launch the beta service in Los Angeles, Dallas and Dubai and they are expecting it to cut by more than half the travel time. 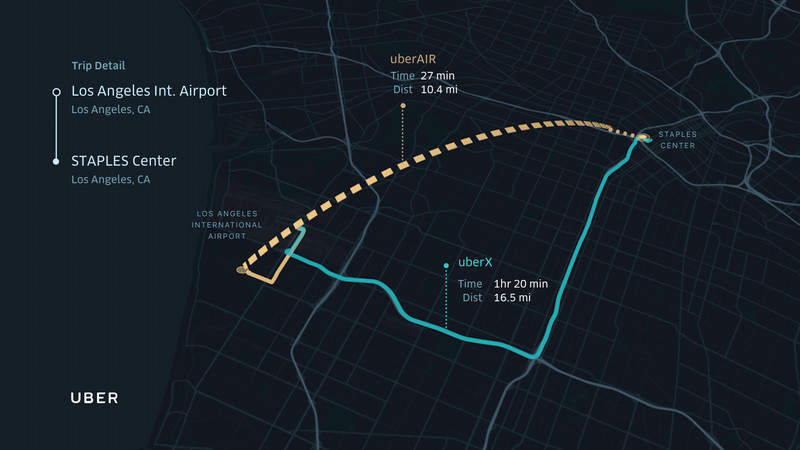 Although this is not exactly a new thing, the difference now is that we know they intend to make that option affordable and that they are now officially part of NASA’s “Space Act Agreement”, which exists to develop security measurements to air traffic while assuring its efficiency.

Why it’s hot:
– It makes us think that those movie-like future predictions are actually happening.
– Air taxis can change the way we experience and live in big cities. For example. If it shortens the commute time, then maybe we can decrease the demographic density of big cities.

As a convenient new year follow-up to my previous post on Google Cars, Google unveiled last week the most recent installment in the driverless cars project. The tech giant has been road-testing autonomous cars since 2012. In response, lawmakers in Michigan, Nevada, California, Florida, Texas and Washington D.C. passed legislation permitting and regulating the use of autonomous cars on public roads.

Google unveiled its first full prototype for a self-driving vehicle. Though they have been testing their autonomous driving equipment in Lexus SUVs and Toyota Pruis models, Google opted to design their own car and announced that decision last May. The new design is compact and designed to be fuel efficient.

The driverless prototype and the test models are loaded with equipment that, at least in theory, make the car far more “aware” and safe on the road than an average human being:

It’s also worth noting that a driverless car never suffers fatigue, gets drunk, uses drugs or answers text messages while in motion. Since over 90% of traffic accidents and fatalities are attributable to driver error, it’s likely a highway full of autonomous cars will be safer than the ones we drive now. The performance record of Google’s test models support this hypothesis. 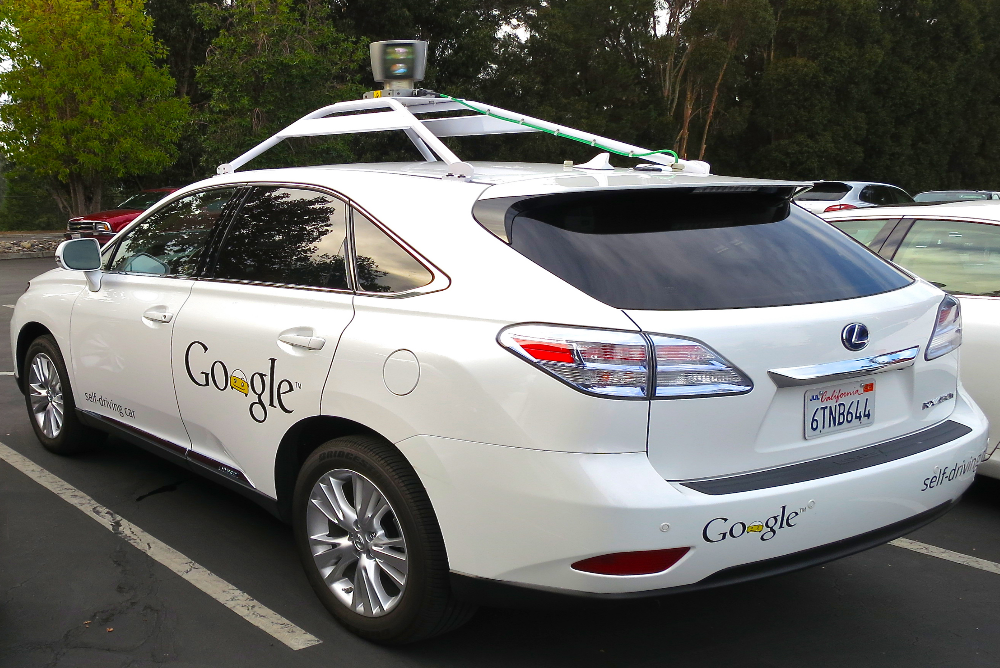 I love the prospects of this for so many reasons. This is big news from a safety perspective and a great example of how technology can really change the way we live. There are definitely hurdles ahead in terms of behavior change, but I can absolutely picture myself in one of these asap!

You need a license to drive a car. But does a robot?

Come September, the California Department of Motor Vehicles will begin granting licenses to select driverless cars and their human co-pilots, which will make it a bit less legally iffy as to whether or not they’re actually allowed to be on a public road.

The good news: The license will only cost $150 a pop, and that covers 10 vehicles and up to 20 test drivers.

The bad (but probably actually good) news: You probably can’t get one, so don’t go trying to make your own Googlecar just yet. 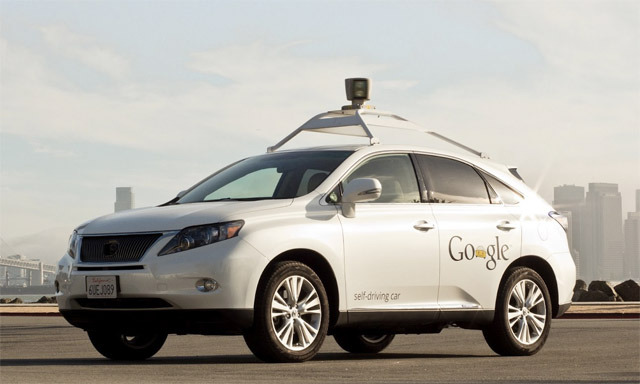 Technology is encompassing the simple things in life such as daily transportation. What can this type of technology and intelligence lead to? There has to be a way for experiencial marketing to take advantage of these new advancements its really cool ways. Brands like Amazon and Dominos are already playing with the drone technology, now what about this more familiar integration and how it can be used? There are far more cars in peoples lives than drones.