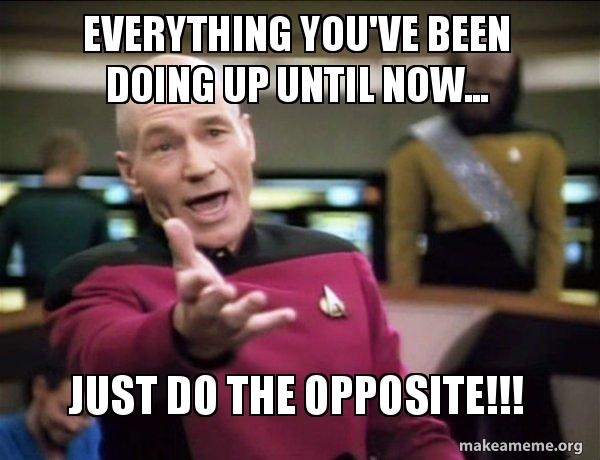 M., a high school junior at Staples High School in Westport CT, was rushing to class last Thursday morning when a friend stopped to ask if she was okay. Taken by surprise, she laughed and answered that she was fine. Continuing down the hall, she was met by strange glances and similar inquiries. She was at a loss. What had she done to become a celebrity overnight? It wasn’t until she sat down for her first period class that someone finally told her about Yik Yak.

Yik Yak is an application that allows individuals to post comments anonymously, essentially operating as a Twitter without handles. Yik Yak arrived at Staples from Fairfield, the neighboring town, by way of the Dominican Republic, where students from Staples joined students from Fairfield Warde High School on a service trip earlier this month. Fairfield had already been rocked by the app. Students described a scene of pandemonium that eventually resulted in legal action against some who were charged with cyber-bullying. After the service trip was over and the volunteers returned to Staples, word of Yik Yak spread fast.

Yik Yak has been available for download since last November, and anonymity has existed since the dawn of the internet. It was simply the newest, must-have social media thing. It was originally intended as a way for college kids to stay connected, share locations of parties and interact in a potentially stress and stigma free environment. Unfortunately, human nature warped Yik Yak very quickly. Now banned in 85% of high schools and colleges nationwide.

One student told Inklings, the school newspaper, that “kids are just mean these days, and they needed a new way to insult each other.” Maybe. I remember when Formspring and Honesty Box infiltrated my middle school hallways. But Yik Yak felt different. It wasn’t just a new tool for the school’s bullies; it was also an equalizer. No one was safe, regardless of his or her place on the social pyramid.  Suddenly, the social 1 percent was subject to the same sort of cyber torment that had in the past been directed at the students at the bottom of the pyramid. Yik Yak gave everyone a chance to take down enemies, reveal secrets, or make shit up in order to obliterate reputations. You didn’t need internet popularity in order for your post to be seen; you just needed to be within a 1.5-mile radius of your target and your audience.

Yik Yak and its capacity for anonymous, targeted destruction is new to all of us. By the end of the week Yik Yak had been blocked on Staples property, but it also had raised $1.5 million in funding.

While we consider technology advancement as life enhancing, we often forget that technology also comes with a dark side full of negative consequences. As a technologists and strategists, do we (as people and company) have a responsibility to educate, foster and encourage positive social media behaviors and stand up against the crude and rude?