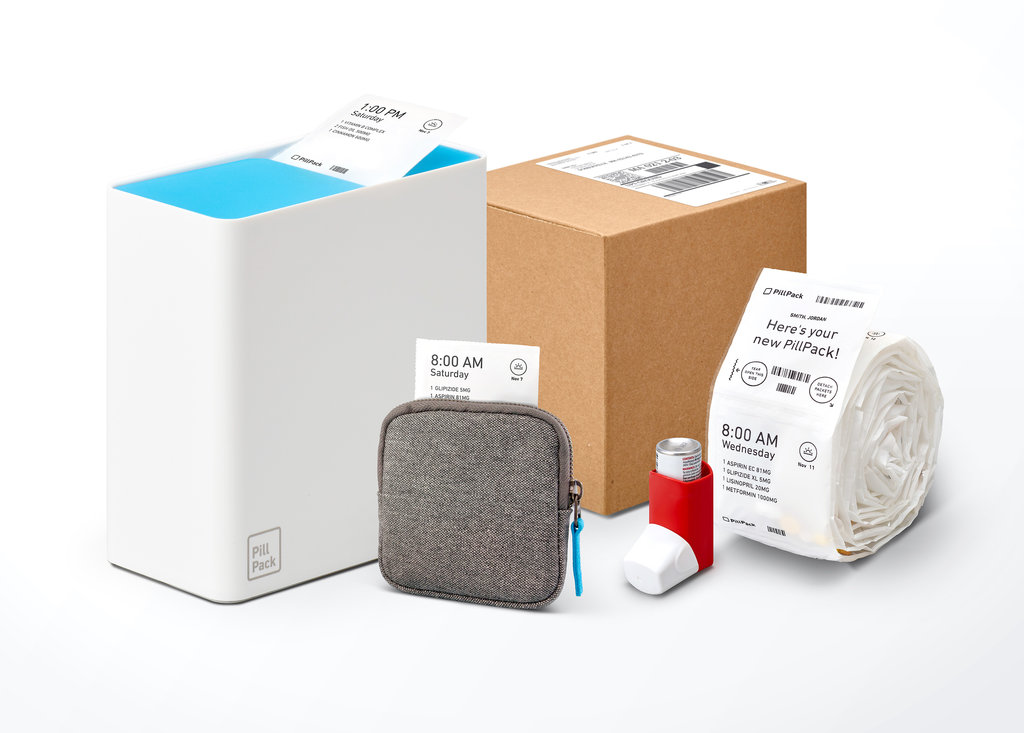 Amazon announced Thursday that it would acquire PillPack, an online pharmacy with a nationwide reach, in a deal that could quickly make the online giant a major player in the drug business.

The deal is precisely the kind of news that the health care industry has been fearing for months, as Amazon hinted that it was interested in expanding its reach to include prescription drugs, a $560 billion business.

One barrier to entry for Amazon had been the bureaucratic hassle of securing pharmacy licenses in each state. But in acquiring PillPack, it is essentially leaping over that hurdle because the company is licensed to ship prescriptions in 50 states.

Anxiety over what Amazon might do in health care has unsettled the industry and has been seen as one factor in a wave of recently proposed mergers, including CVS’s acquisition of Aetna and a union between the health insurer Cigna and Express Scripts, the pharmacy benefit manager. Last fall, perhaps in a move to get ahead of Amazon, CVS announced it would offer next-day delivery of prescription drugs and same-day service in some big cities.

The entry of Amazon into the pharmacy business could make it easier for the big pharmacy benefit mangers to persuade the Justice Department that their contemplated mergers with insurance companies will not harm consumers by hindering competition.

PillPack, which started in 2013, is an online pharmacy that distributes its pills in easy-to-use packages designed for consumers with chronic conditions and multiple prescriptions. The company sorts prescriptions by the dose and includes a label with a picture of each pill and notes on how it should be taken. It has long been seen as a potential target for larger businesses looking to expand their reach in online drug sales, including Amazon and Walmart.

While innovative, it is not necessarily a major player in the pharmacy world, bringing in about $100 million in revenue in 2017, according to the company.

But its offer of a unique service — the easy-to-use packages — with a national reach made it an attractive prospect for Amazon, said Adam J. Fein, chief executive of the Drug Channels Institute, who studies the industry.

Even as Americans have shifted their buying habits online, prescription drugs have remained a stubbornly brick-and-mortar purchase. About 90 percent of all prescriptions are filled at a pharmacy counter, according to Iqvia, a research firm.

If Amazon can break that habits, it could significantly upend the industry, said Stephen Buck, a pharmaceutical supply-chain expert who co-founded the drug-price website GoodRx. “It helps people to eliminate that trip and buy everything they need from Amazon,” he said.

Independent online pharmacies have had a tough time because the number of consumers who do buy their prescriptions through mail-order are often required to do so by their insurance plans. Pharmacy benefit managers have traditionally offered incentives to employers and insurers who require that long-term prescriptions be filled through the benefit managers’ own mail-order pharmacies.

And for short-term prescriptions, like antibiotics, many consumers prefer their corner drugstore because they often need to fill those drugs right away. About 85 percent of prescriptions in the United States are for refills, according to Iqvia.

But Mr. Buck and others said Amazon may have a new opportunity because of the growing number of Americans without health insurance or those who have such high deductibles that they may be better off bargain shopping on their own. He estimated that about 25 million Americans now fall into that category.

Amazon, what don’t you do?

Regulations, get out of my way.

Startup company B8ta is taking the retail store experience concept one step further. B8ta sells no merchandise itself, instead charging “subscriptions” that brands pay to use their spaces and their Built by b8ta platform, for short or longer terms.

Lowe’s partnered with b8ta in 2016 to roll out a series of SmartSpot shops inside the home improvement retailer’s stores and earlier this month, Macy’s announced a plan to scale its new pop-up concept, The Market @ Macy’s, testing format spaces powered by b8ta’s technology.

Why It’s Hot
As ecommerce continues to rapidly grow and brands try to figure out the interplay of on and offline, we have a front-row seat to retail evolution.

We knew it wouldn’t take Amazon too long to connect its streaming service with its shopping genius. So here it is, Style Code Live, a daily 30-minute streaming entertainment and shopping show that claims to be this generation’s answer to TV shopping. Goodbye, QVC.  Hello, content shopping.

We’ve seen social titans Pinterest and Instagram successfully play with social shopping. This evolution signifies where it’s headed. Content will no longer just be layered with connection to product and services, but will envelop simple product selling into narratives and ongoing storylines.

Blending the vacation and work! I was a beta tester for DisneyWorld’s MagicBands (an integrated offering of wearable device, mobile app, website, personalized service and even ecommerce). While it has some bugs, the MagicBands manage your access to park, rides and resort; broadcast your profile and preferences to park employees including character handlers (so your child is greeted by name by the character), enables commerce with a swipe, and manages your “exclusive” fast entry onto selected experiences. 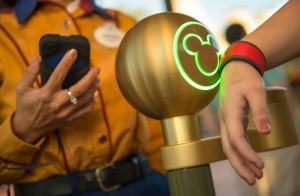 A fusion of wearable, mobile, big data, geo-location, commerce and personalization that delivers a superior user experience (so far, to those savvy enough to use the system to its fullest). Access to park, room key, syncing photos from roaming park photographers, purchasing merchandise, reserving spots on rides, pre-ordering dinner, notifying employees of you/your childs identity and prefernces… they have the infrastructure to enable a very rich experience.