On Tuesday June 2nd, 2020, brands and organizations of all types blacked out their social media pages and some used hashtags such as #BlackOutTuesday, #BlackLivesMatter and #TheShowMustBePaused. Some criticized the effort because it made it was clogging up channels that protesters rely on to spread information.

Nevertheless, brands spoke up to show the public which side they’re on. Admirable, unless you happen to be a brand that has been accused for decades of racial insensitivity. Those tweets just came off as sounding hypocritical and tone-deaf.

Many pro sports teams have refused to change their names and mascots and even chants that mock or dehumanize native Americans. That’s their choice, but pairing that with a tweet meant to convey empathy for black, brown and native American populations just adds gasoline to the fire. Here’s a sample: 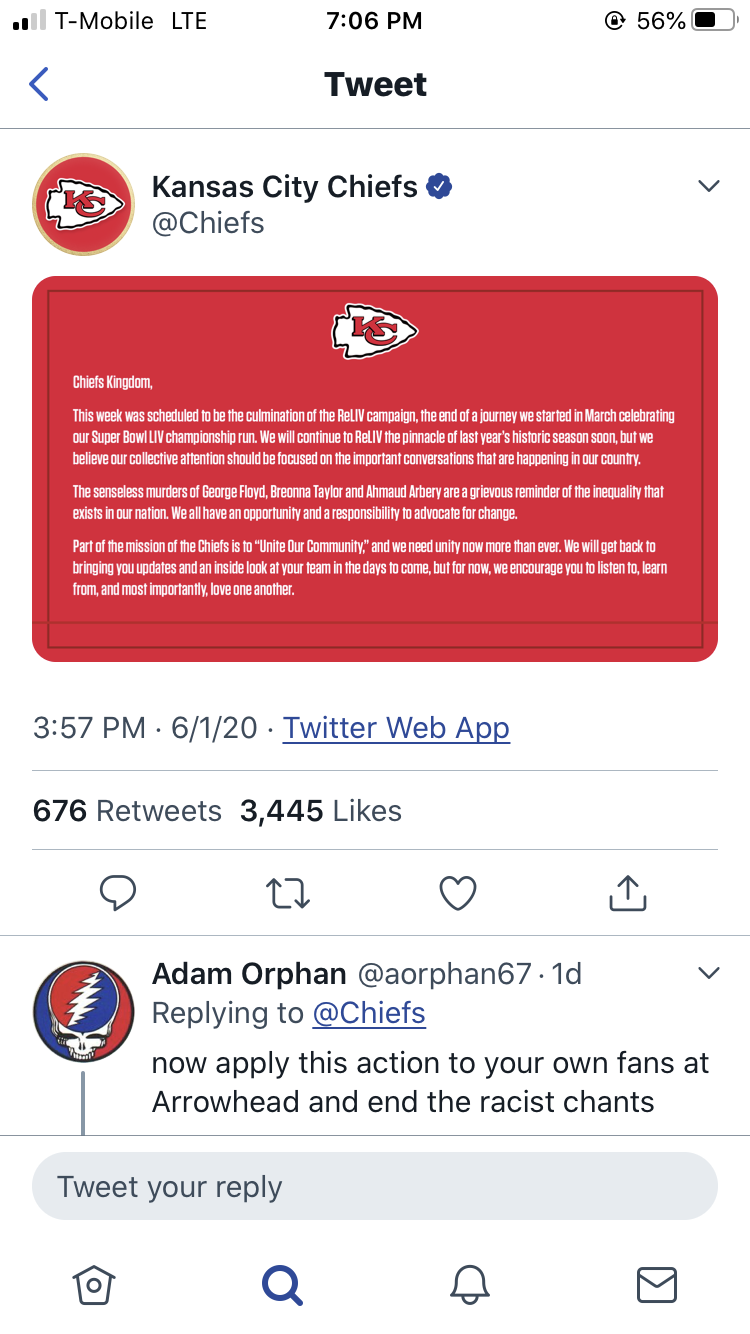 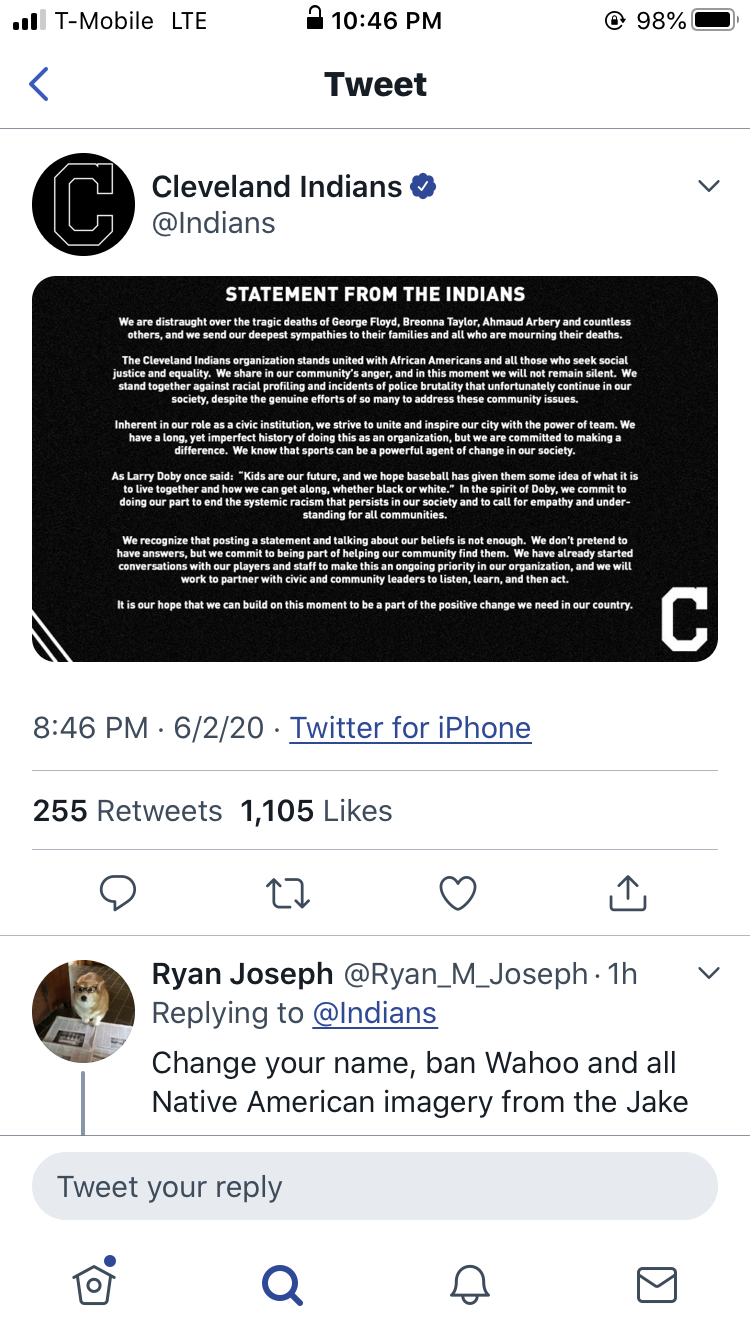 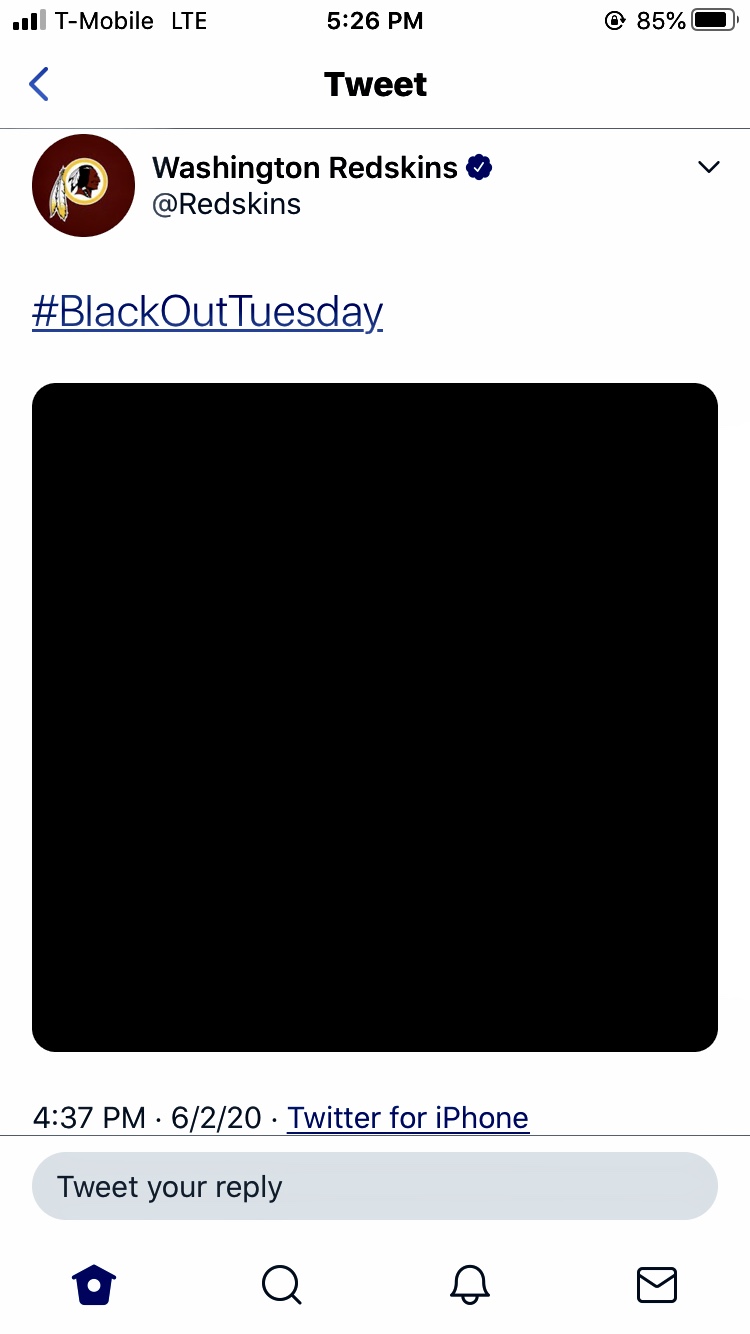 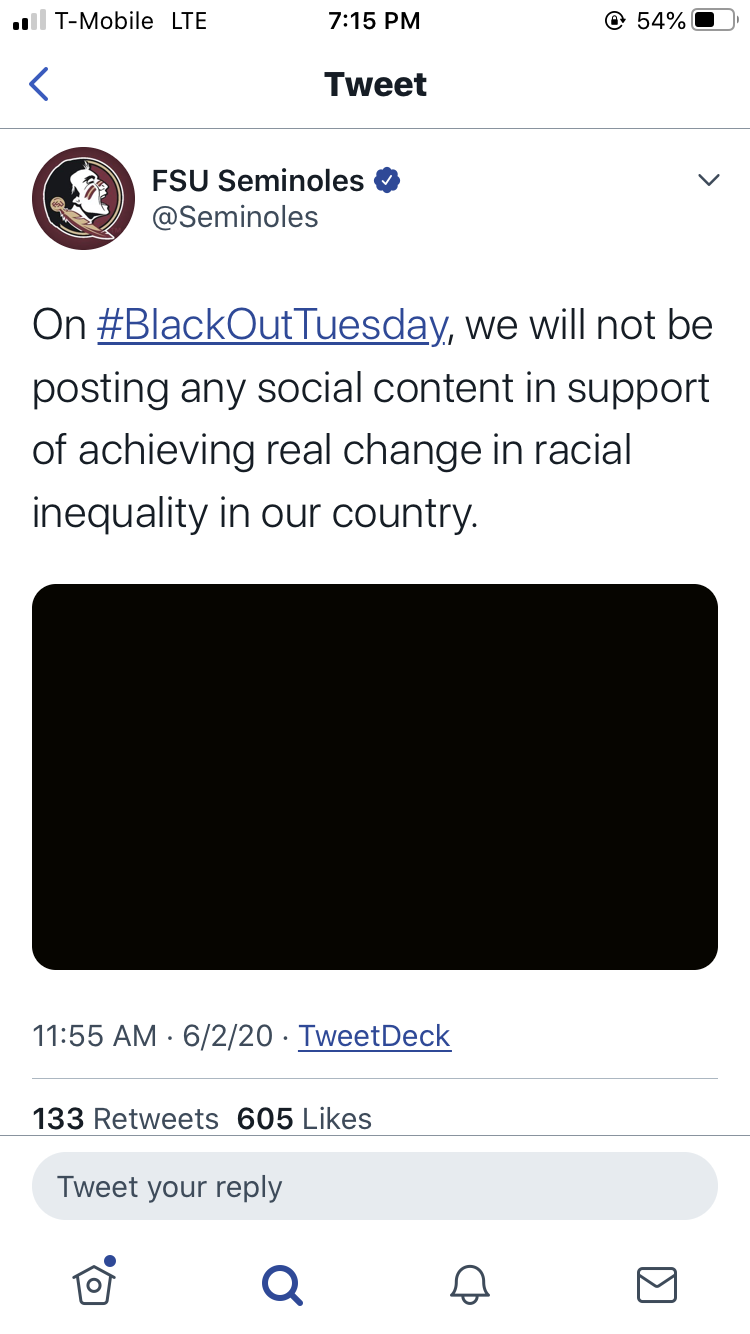 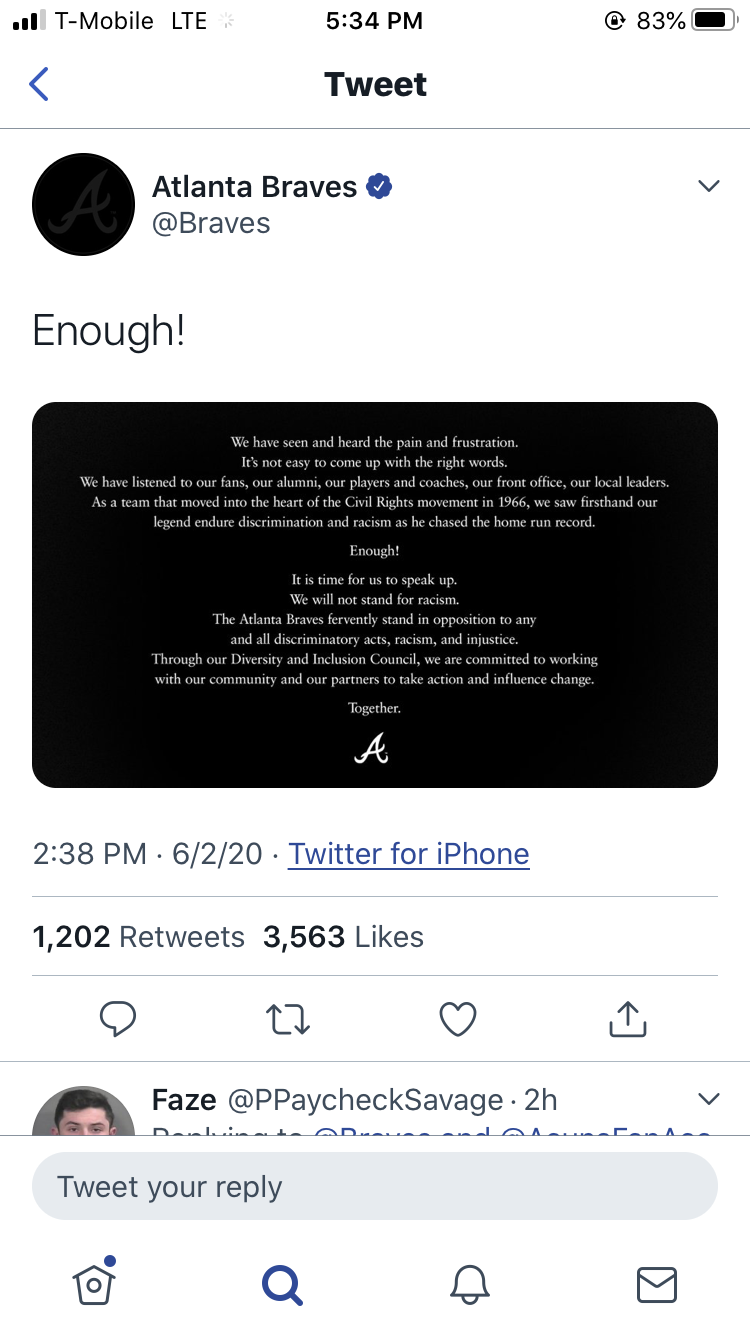 Why it’s Hot
For some brands, expressing solidarity with a repressed segment of America feels natural and progressive. For others, it’s a trap (of their own making).