Pepsi is launching a PepCoin loyalty program that rewards you for buying both a single-serve beverage and a Frito-Lay snack by sending money to PayPal and Venmo accounts. If you scan enough codes on bottles and bags, you’ll receive a little bit of cash. You’ll have to earn $2 before it goes to your account, but this is real spending money. 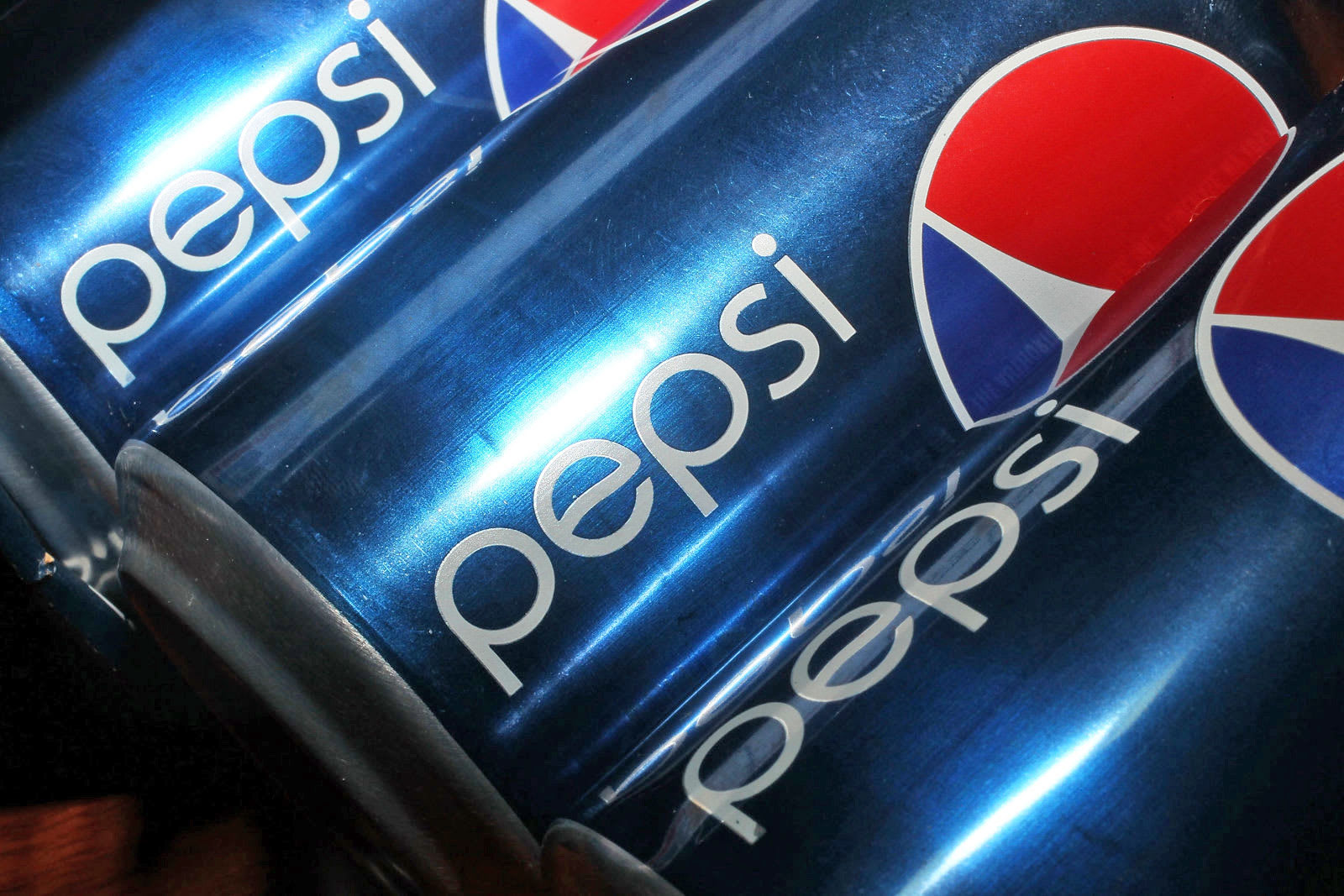 It’s not a dollar for dollar point system, each transaction earns a person about 37 cents. So, like, 5.4 purchases.

Why it’s hot: Companies with multiple brands are increasingly using loyalty programs as a vehicle to sell across their portfolio and drive awareness of the many different products within it. With the exception of credit and debit cards, that apply cash back as a credit to your account, cash back incentives in the form of actual cash have yet to be tested (as far as I could tell). Truly successful loyalty programs thrive on creating engaging experiences and emotional connections with their consumers — it’ll be interesting to see whether Pepcoin will be able to establish a true connection with customers, past the initial shock and enroll stage and whether it’ll change how loyalty and rewards programs provide benefits to consumers in the future.

Snapchat, a company already valued at $10 billion based on the strength of its vanishing photos, has now launched a new service called Snapcash. Partnering with mobile payment provider Square, Snapchat has developed a service that lets users send money to other users. Through Snapcash, users link their debit cards to their Snapchat accounts, “and quickly send money to a contact by starting a chat on a smartphone, typing in a dollar sign and an amount and hitting a green button,” according to a blog post Monday from Snapchat.

Snapchat has 100 million users, mostly tech-savvy 20-somethings who thrive on instant gratification and trust the Internet. The service is available for users age 18 and over, and all debit card information will be stored by Square.  Square will process the payments and transfer the money between accounts.

Snapchat makes a ready distribution system based on its number of users and the characteristics of the audience.  This is one more move toward a cashless society, but it remains to be seen if Snapchat’s basic business model can accommodate this type of financial feature. The audience is there. The distribution is there. But banks are competing in this space, as well, and it’s going to take a lot of effort (but not impossible) for Snapcash to gain traction as a credible payment method.