The world finally has its first pair of earbuds that can translate 37 different languages into the one you can understand in near real time. It may not help you speak to someone who doesn’t have the same technological advantage, but according to the Mymanu, the company that developed them: “The Mymanu Clik…is a wireless Bluetooth headset that’s capable of recognizing and translating between nine language packs and 37 different languages in real time, including French, Spanish, and Japanese. When powered on and paired to a smartphone, the earbuds automatically detect the language being spoken and provide a spoken translation within a sentence or two.”

Plus, they don’t need a wi-fi or data connection to work, and the company claims to be in “partnership” conversations now with the likes of Google and Spotify, which could result in quick mass adoption.

They’re available through Kickstarter for $199 (shipping ~ May 2017), and apparently they’re also useful for listening to Taylor Swift or talking to your mother, although they can’t make either less painful like they can with understanding what’s being said.

I told myself I wouldn’t write about technology that can give us “superhuman” capabilities this week, but it was unavoidable. Beyond just being able to understand what’s being said next to you on the subway, communication can break down barriers as they say. Being able to understand a stranger who doesn’t speak your language can not only make you feel more comfortable in a new and unfamiliar place, it can also make you feel more comfortable with a new and unfamiliar type of person.

Australia has the highest incidence of skin cancer in the world, so to help protect people from the sun, a new R&D project has created the “ReApply Reminder” A Smart Sunscreen Bottle and iOS app designed to save lives by pro-actively reminding people when to ReApply Sunscreen.

Powered by custom Bluetooth LE technology in the lid, the bottle syncs with an iOS app, and automatically triggers the ReApply Reminder countdown from the moment a user applies sunscreen. The app then dynamically adjusts the recommended ReApply time, based on an algorithm that processes the live Weather, Location and UV Index Rating data to trigger “reminder” notifications designed to remind people to ReApply sunscreen before they get burnt. 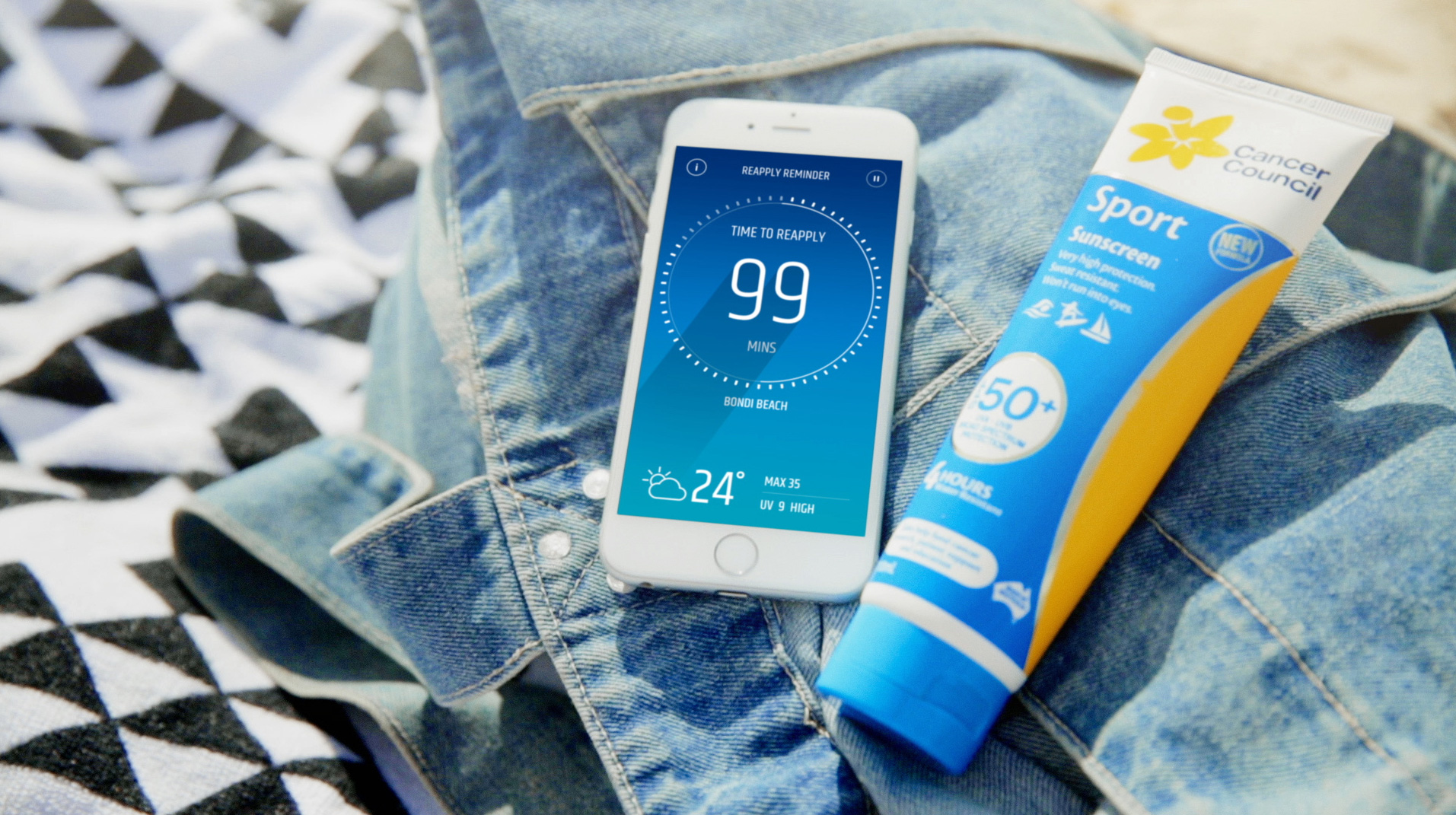 The ReApply Reminder is a new innovation project created to explore new ways to keep people safe in the sun. Created & Engineered by VML Australia in partnership with Vitality Brands.

With the start on summer upon us, I thought this was a cool example of how digital technology is being incorporated into our everyday lives and in this case it can help us stay safe.