First, a quick definition, according to CryptoKitties’ website:
” CryptoKitties is one of the world’s first games to be built on blockchain technology—the same breakthrough that makes things like Bitcoin and Ethereum possible. Bitcoin and ether are cryptocurrencies but CryptoKitties are crypto-collectibles. You can buy, sell, or trade your CryptoKitty like it was a traditional collectible, secure in the knowledge that blockchain will track ownership securely.”

The game’s developers describe them as “breedable Beanie Babies” and each one of them has its own unique 256-bit genome. The kitties’ unique DNA can lead to four billion possible genetic variations.

Developers also say that these crypto-collectibles cats are gender-fluid, able to play the role of either the “dame” or the “sire” when bred together.

Check out the CryptoKittens for sale here.

The Pirate Bay, a torrent website, experimented with getting site visitors to mine the cryptocurrency Monero with their browser over the weekend, without their knowledge.

The experiment was implemented to see if web traffic along with some code could in fact mine for bitcoins and to ultimately replace Pirate’s Bay banner ads. Upon discovering the surreptitious mining, people were understandably upset: Cryptocurrency mining can slow down your computer.

The service in question is Coin Hive and it allows users to embed JavaScript miners in their website as a side source of revenue, so the service in itself is not bad or evil. The problem with The Pirate Bay is that they have introduced the JavaScript code of the miner without letting any of the visitors know, so people started noticing that when they open the website their CPU load skyrockets and were obviously concerned. 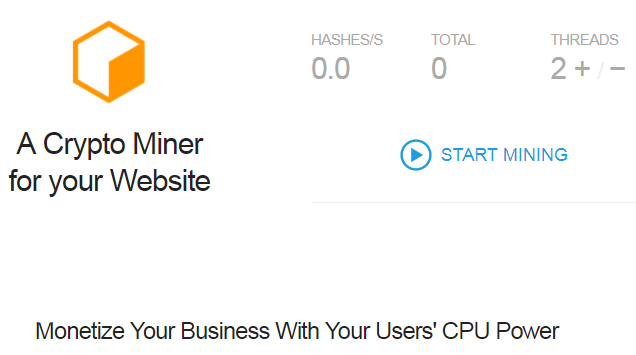 As more and more ad-blockers are downloaded sites will continue to look for technology that can help them monetize with very little ask from the consumer. If more sites are more transparent with users about lending their CPU energy to mine bitcoins, then users might be willing to make the trade. The user will receive no ads and the publisher will receive revenue. A positive trade-off for both parties.

For the first time ever, the price of one bitcoin has surpassed the price of one ounce of gold. Bitcoin – a digital currency has the ambition to eventually replace gold as the preferred alternative asset and store of value for investors. This hasn’t happened yet for many reasons, including the fact that it’s still complicated to invest in bitcoin, as well as its volatile price history. So today’s price swap could be a sign that more mainstream investors are allocating at least some portion of their alternative investment portfolio to bitcoin.

While today’s swap can be attributed to a good day for bitcoin (up ~3%) and a bad day for gold (down ~1.3%), the big picture is that bitcoin has more than doubled in the last year (up ~185% from a year ago) while gold is essentially trading exactly at the price it was a year ago. 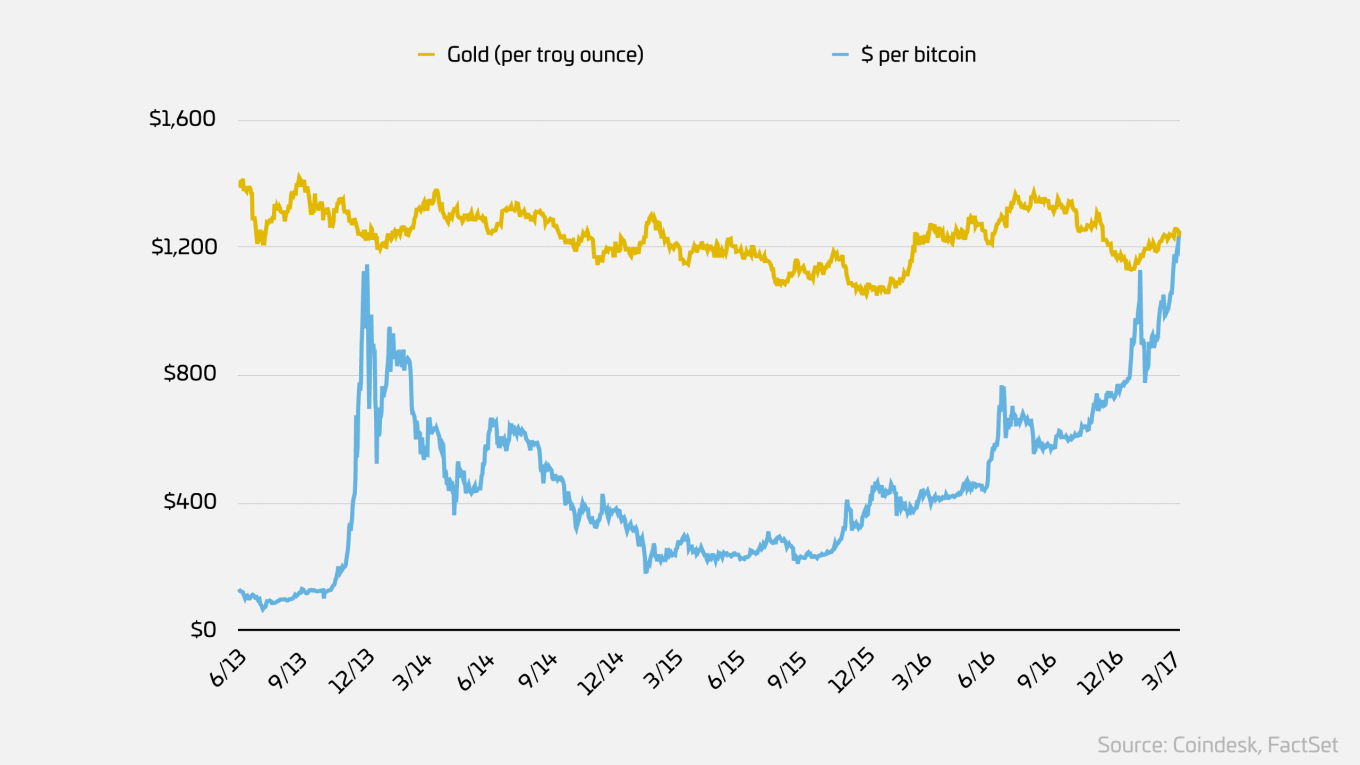 We should pay attention because…gold is quite literally the “gold standard” of alternative assets, often used by investors to hedge against potential losses in more traditional assets like real estate and the stock market.

It’s going to become much easier to invest in bitcoin very soon as the SEC (Securities Exchange Commission) is about to announce whether they will approve the Winklevoss bitcoin ETF in the US Market. (Fun Fact: Winklevoss twins sued Mark Zuckerberg for $65 mil for stealing their idea as a basis for Facebook. The brothers are actively working to build the first digital currency platform amongst other start up businesses.) If the Winklevoss bitcoin ETF gets approved, it’s going to be easier for both Wall Street and regulars investors to buy the digital currency.

Digital currency means less emphasis on cash and traditional payment systems such as credit cards. welcome to the future of cashless, creditless economy.

Canadian Bitcoin exchange Cavirtex has announced that it may have suffered a security breach and is shutting down its operations soon [https://www.cavirtex.com/news]. While the company says it hasn’t lost any of its reserves, it feels “the damage to [its] reputation caused by the potential compromise will significantly harm [its] ability to continue to operate successfully.” The company has ceased accepting deposits and will halt withdrawals on March 25. Unfortunately, this is not an isolated incident. 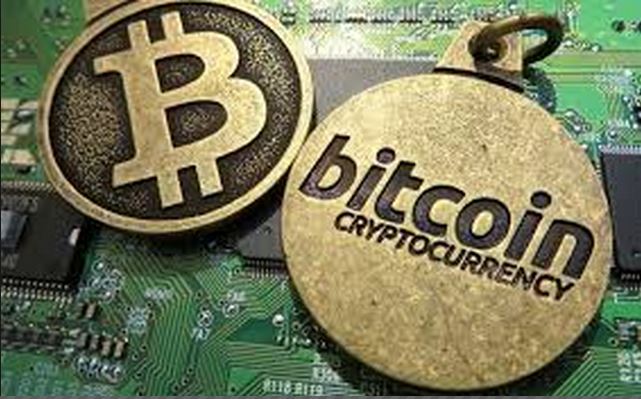 Why It’s Hot:
Bitcoin, an innovative payment network and a “new” kind of money, was first introduced in 2009. Over the years a number of companies, such as Overstock, Amazon, Target, CVS, Victoria’s Secret and Subway are accepting it as a form of payment. Unfortunately, it also seems to have attracted the attention of cybercriminals and businesses dealing in cryptocurrency should invest heavily in security measures. 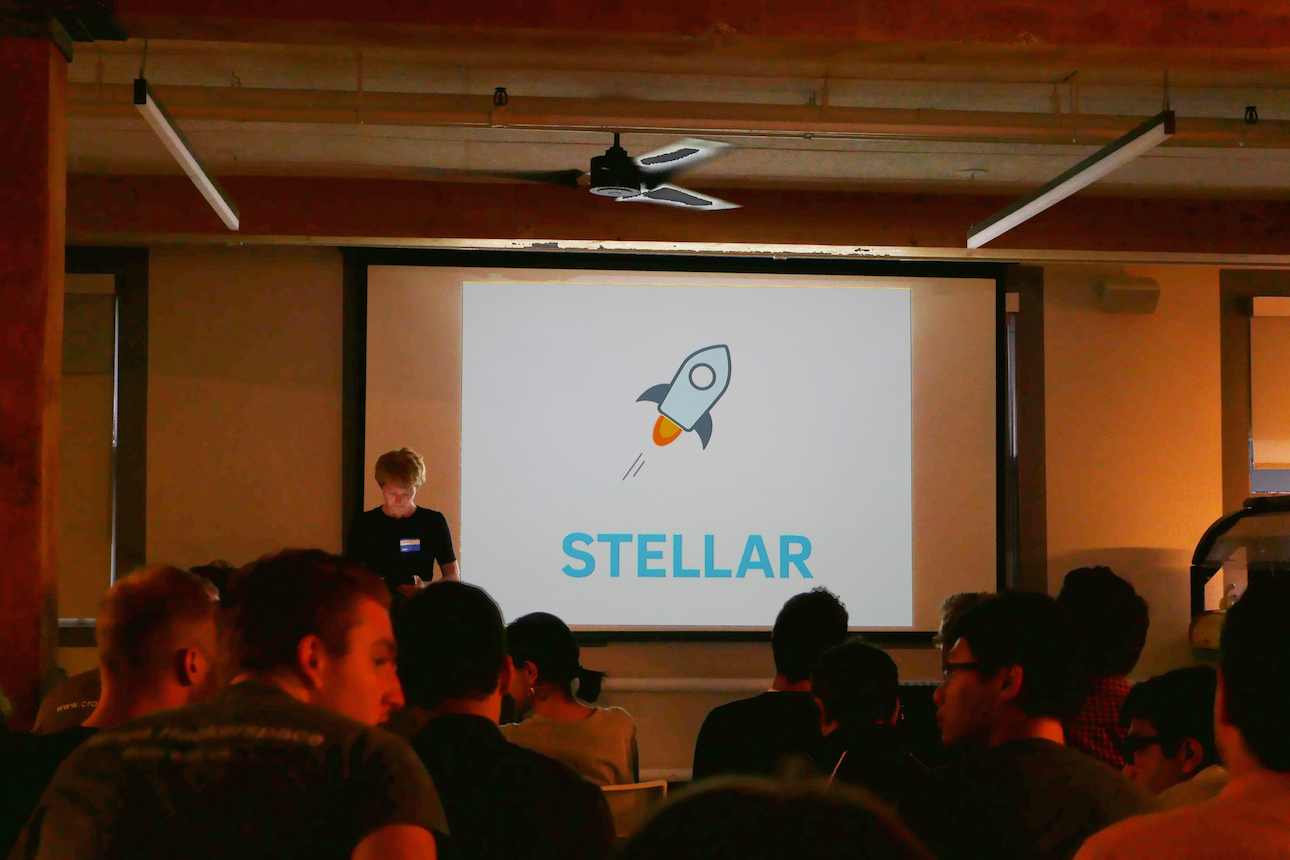 Stellar is a decentralized protocol for sending and receiving money in any pair of currencies. This means users can, for example, send a transaction from their Yen balance and have it arrive in Euros, Yen, or even Bitcoin. The service is expecting to support the usual categories of transactions: payments to a merchant, remittances back home, or rent splits with a roommate.

You can hold a balance with a gateway, which is any network participant you trust to accept a deposit in exchange for credit on the network. Stellar also comes with a built-in digital currency, referred to as the stellar, which is given away for free. The currency will have value (as determined by the market); however, its primary function is providing a conversion path between other currencies.

Stellar is the latest currency scheme from the tech world to help move the financial system into the present. It is being financed by Stripe, the online payment system amongst some other key players such as MIT Media Lab, Mozilla, and previous senior executives from PayPal and Square. This currency scene is starting to get quite crowded but there are three two key areas as to why Stellar sticks out among the trees in the forest. The service is the almost free, charging $0.0000000027 per transaction. This quickly eliminates any pricey middlemen that would normally take a nice percentage for this service. And secondly, the service is incredibly fast. Stellar can complete and verify transfers almost instantly. Giving the two parties little doubt as to whether payment was sent and received.

The most intriguing bit of the service is that it is open-source. So, developers can build payment and transaction apps around the service. A developer could build an app similar to PayPal that could send money to friends in other countries and not have to worry about converting the currency. If a country does not have an easy way to convert one currency to another, then the service will substitute in the use of virtual currency.

A system like Stellar could catch on very quickly for those that often have to wire money back to family living in another country or for small business e-commerce  where it is currently too much of a hassle to engage third party services(banks, Western Union) to convert foreign currency.

Dish Network will begin letting its subscribers pay their bills with bitcoins later this year.

The satellite TV giant will be the first subscription pay-TV provider to make the move and one of the biggest companies to begin accepting the currency to date. Other companies that currently accept bitcoin include mobile gaming company Zynga and dating web site OkCupid.

“We always want to deliver choice and convenience for our customers and that includes the method they use to pay their bills,” said Bernie Han, exec VP and chief operating officer at Dish Network. “Bitcoin is becoming a preferred way for some people to transact and we want to accommodate those individuals.”

For Dish Network, there’s no real cost associated with using bitcoin. In fact, it could even save the company some fees associated with credit card payments. Those fees can range from about 3% to 5% compared with just about 1% for bitcoin.

While bitcoin adoption seems to be growing, it’s still more or less a curiosity among most consumers.

The move shows the resilience of the currency after a string of scandals and regulatory actions raised doubts about bitcoin’s future. The collapse of a major trading exchange helped lead bitcoin to lose two-thirds of its value in four months, but its price has rallied 27% over the past week. 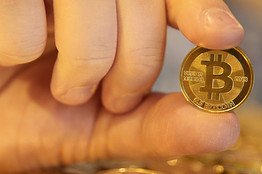 First, pricing and payments within the pay TV industry are often looked upon with doubt and uncertainty. Though this move does not change pay TV pricing structure, but might it increase confidence that pay TV companies are listening to their consumers and becoming more flexible?

Zinc Save is a browser extension for Chrome compatible with major retailers like Macy’s, Target, Walmart, and Amazon that bills itself as a moneysaving utility, but it also turns these companies into into Bitcoin-friendly retailers. 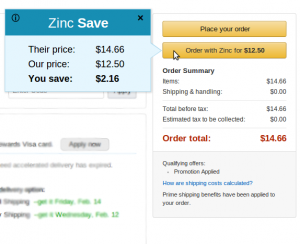 Why It’s Hot
Like just about everything on the internet, merchants of all kinds are being challenged to think more collaboratively, more cooperatively and more realistically about the value of what they are offering customers online. Bitcoin is shaking up the online marketplace and reminding us that everything we do must have real, demonstrable value and that innovations in pricing is here to stay.

Mazacoin, The first sovereign national virtual currency. I remember being surprised that World of Warcraft virtual items and avatars were being sold for real money, and significant sums. Now, virtual currency is being adopted by a sovereign nation of Native Americans and is literally uniting the community and bringing stronger independence from U.S government. 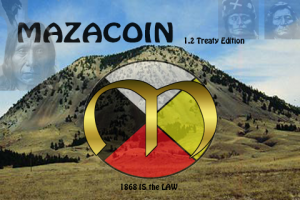 Using virtual creations to directly impact the physical world economically and legislatively, and to unite a fragmented society. One of those things you cannot predict on development of new technologies!