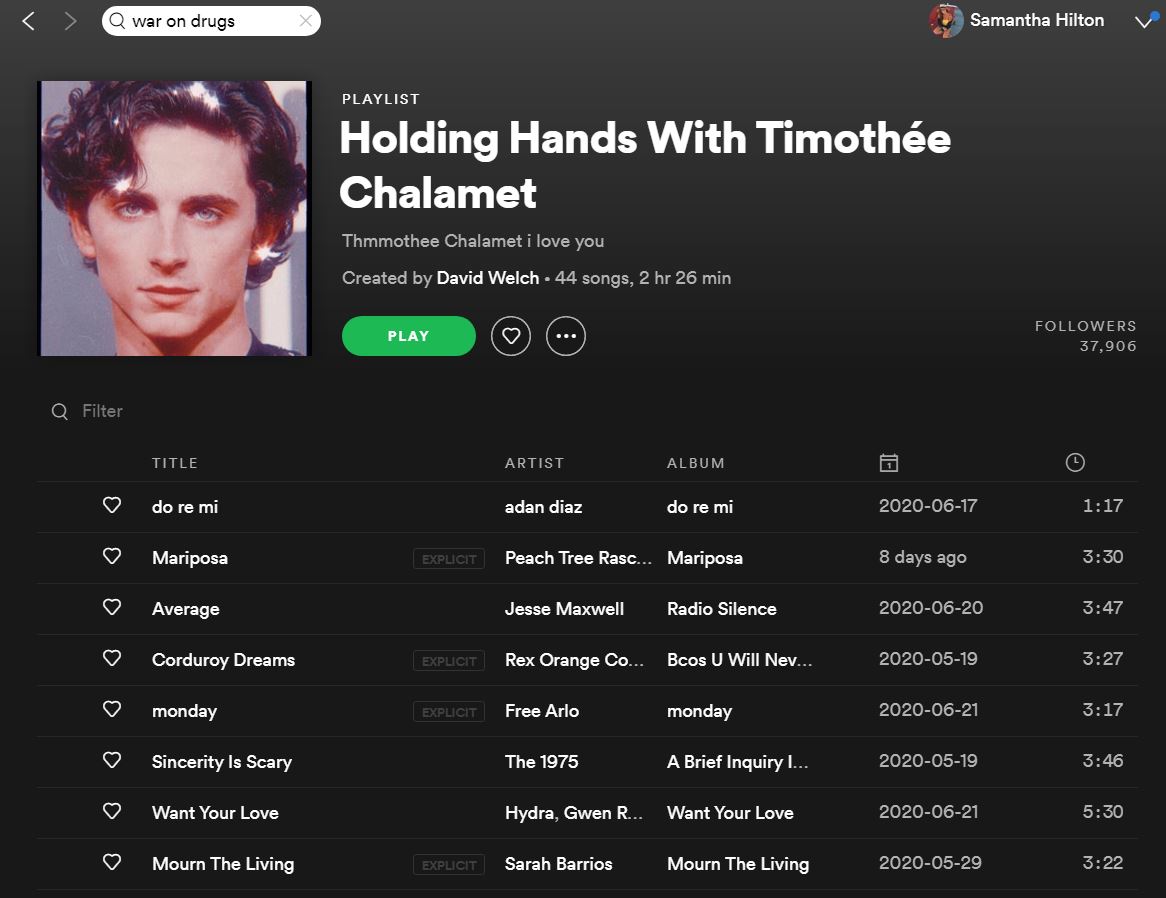 A new study out of Columbia Business School and Bar-Ilan University in the Journal of Personality and Social Psychology shows that you prefer the music of artists with personalities similar to your own. In other words, you like yourself.

Researchers studied the public personas of the most famous 50 musicians in the Western world, including Paul McCartney, Bob Dylan, Elton John, Whitney Houston, The Rolling Stones, Beyoncé, Coldplay, Dave Matthews Band, Maroon 5, Taylor Swift, and Ozzy Osbourne. In two studies of over 80,000 participants, they found that the personalities of the musicians correlate with those of their fans. A third study of 4,995 participants showed that fans’ personalities predict their musical preferences as much as other strong predictors like gender, age, and features of the music.

Music shapes cultural interactions between individuals and groups, as well as influence listeners’ thoughts and feelings, so researchers sought out to understand the mechanisms of these interactions.

“The findings can pave the way for new approaches for record companies or music management to target and build audiences,” noted coauthor Sandra Matz, an associate professor of business at Columbia Business School.

Why it’s hot: As marketers, the findings of this study might not come as a surprise to us but is potentially a large driving insight when seeking to understand certain audiences mindsets, cultural influences, and motivators.