Counting foreign currency in augmented reality. Made with #ARKit on #iOS12 pic.twitter.com/CtjDUYCqa4

One of the brilliant minds at Google recently shared the AR application above that lets users quickly and easily count money of any currency, in any currency.

These types of new uses for AR might seem novel and even a bit magical now, but it won’t stay that way for long. This is just another signal that our future will be in 4D, with a new digital layer that will add information and functionality to the physical world.

Amazon announced a new augmented reality (AR) functionality for the Amazon App that will give shoppers a chance to envision real-world products around their homes before deciding to buy them.

Amazon didn’t specify exactly which of its offerings will be optimized for the app, but it claims that “thousands” of items across multiple product types will be viewable in AR. You can check out exactly how the tool works in the video below.

The app update is now available for the Amazon app on iOS 11 via Apple’s ARKit, so for now AR View is strictly for shoppers that have iPhones dating back to the 6S. Amazon didn’t share any plans to expand to Android phones.

AR visualization is a growing trend as the tech becomes more common, thanks to new efforts from Apple and Google. Home goods giant Ikea offered one of the first apps using the new ARKit for its customers back in September, while Google teamed up with Wayfair to show off a similar functionality for Tango phones on a mobile version of Chrome at the I/O conference in May.

Amazon is ramping up the tech offerings, giving us voice ordering with Alexa, AI style guidance with the Echo Look, and now AR functionality. The services are all cool shortcuts to make shopping easier than ever — which is exactly what Amazon wants to drive sales.

With the release of iOS 11 came ARKit and a bunch of cool new apps that use the augmented reality technology. This week I saw two that caught my eye for similar reasons.

First is Placenote which allows its users to design interfaces for physical spaces in augmented reality. You could use Placenote to “leave instructions for your airbnb guest, help friends find your apartment, even create and share an interactive museum tour.” 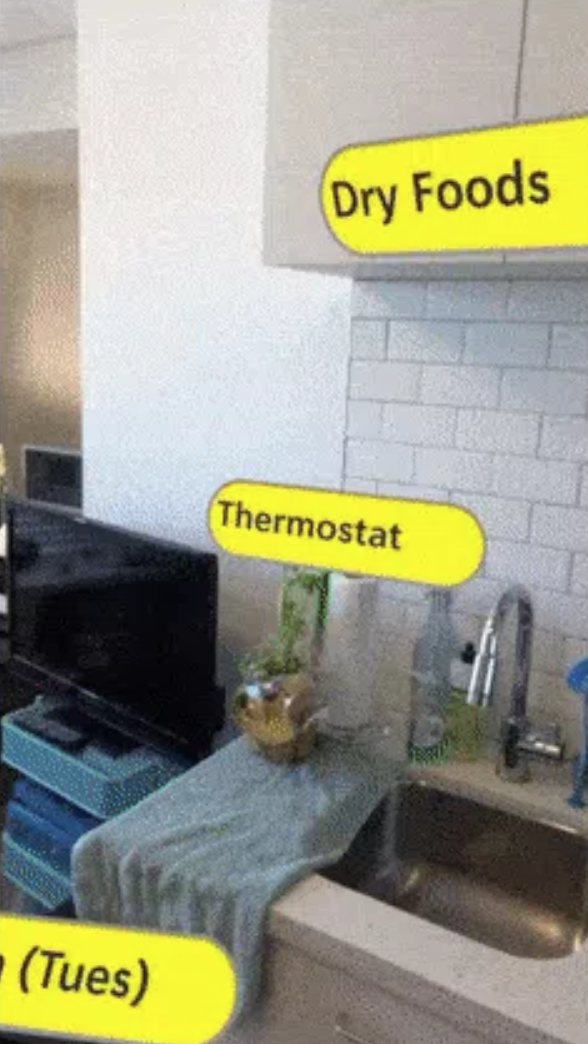 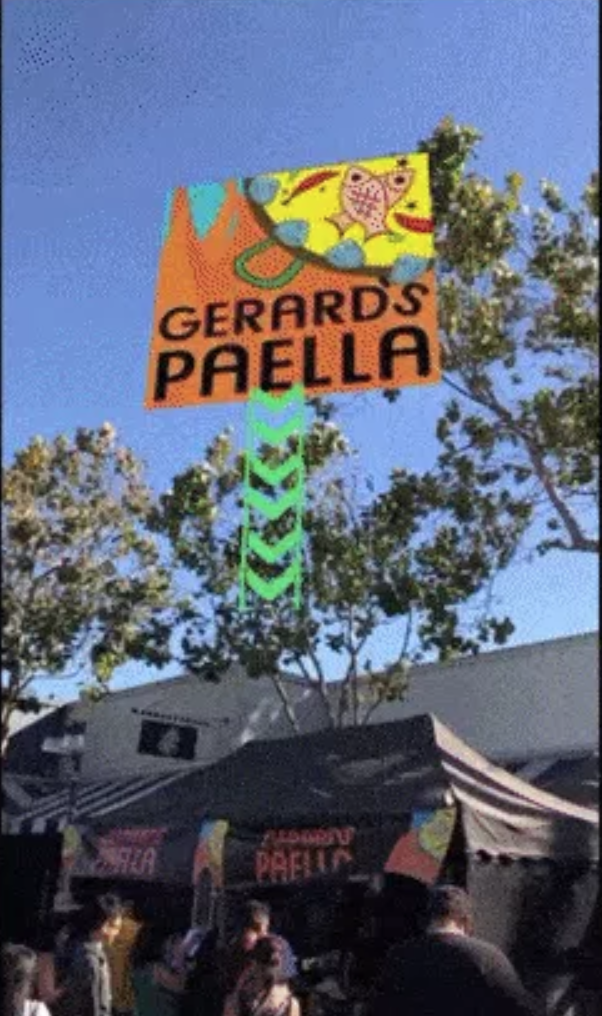 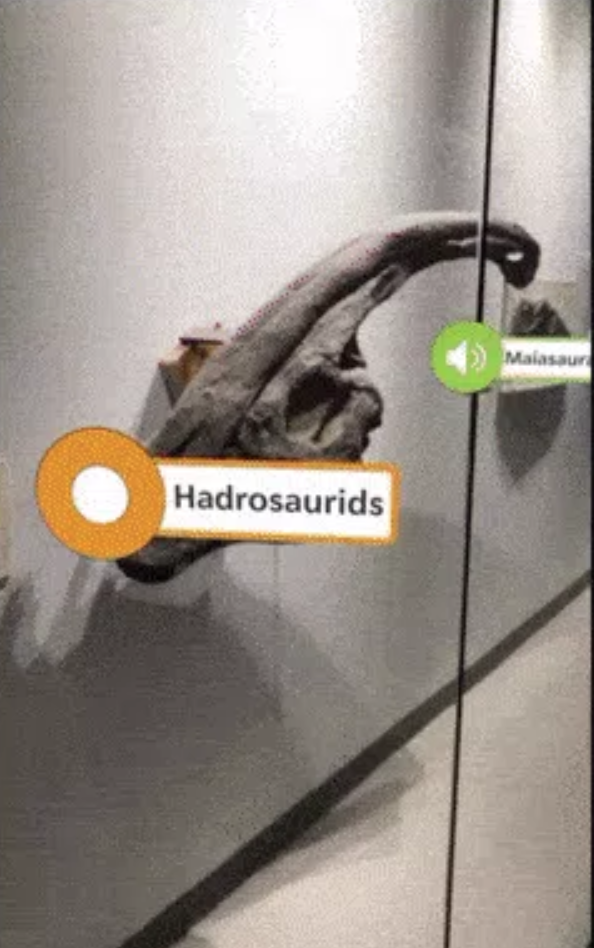 Second is Holo with ARKit, an app that allows users to place 3D objects into their videos/photos. 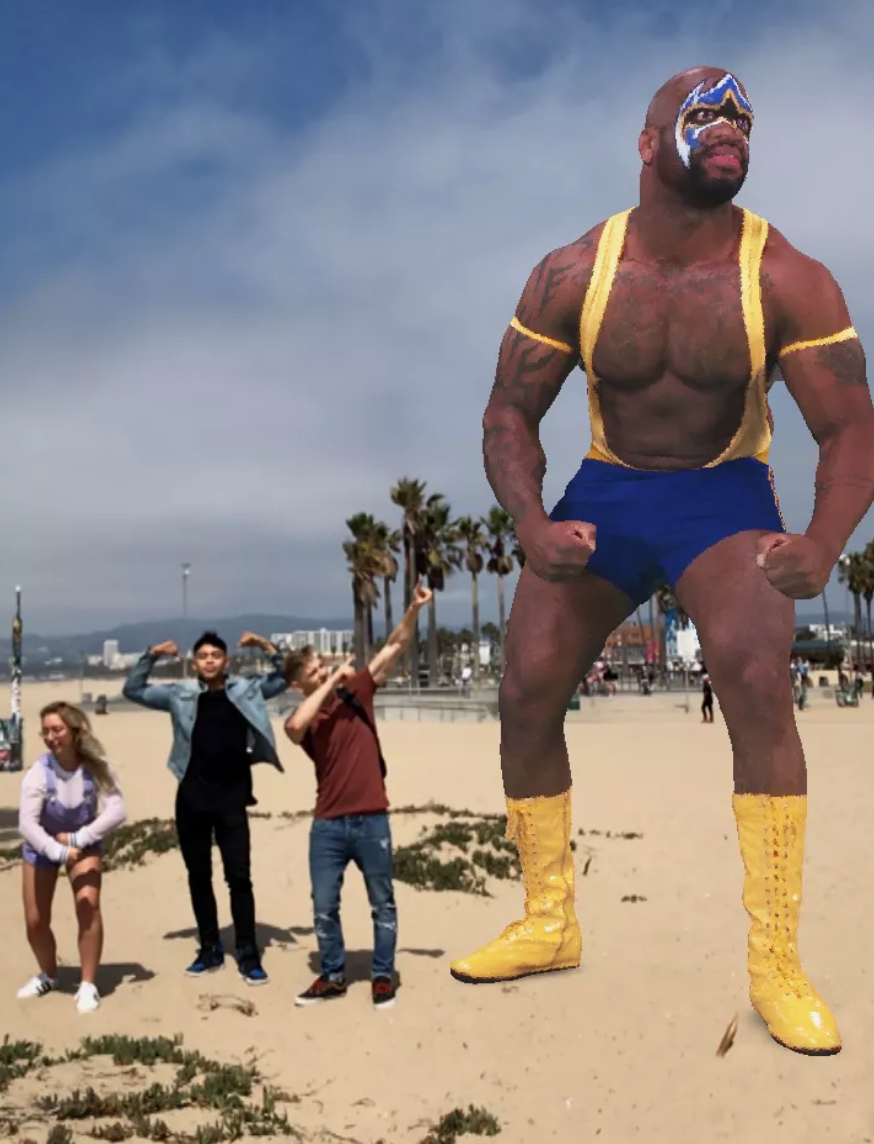 Apple released ARKit, a mobile AR platform that uses Visual Inertial Odometry (VIO) to accurately track the world around it. VIO fuses camera sensor data with CoreMotion data, allowing the device to sense how it moves within a room with a high degree of accuracy, and without any additional calibration. It’s open to all developers who want to come create and play…and it’s also probably luring them away from FB/Snapchat/Googs.

By having the experience live in an app on millions of iOS devices, it’s giving creators (developers) a much wider audience (and incentive) to test and socialize.

Already, ARKit’s sharing platform is seeing some really awesome crowdsourced examples of the tech in action.

See more examples of what developers have already been toying with, go here.