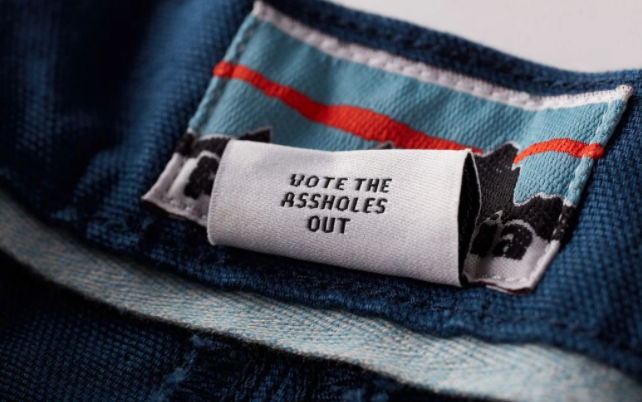 A younger version of myself remembers MTV’s “Rock the Vote,” and whatever P Diddy was calling himself then’s “Vote or Die” campaign.

What’s interesting is how many BRANDS are now getting involved in the 2020 election.

Perhaps the boldest statement is Patagonia’s “Vote the Assholes Out”. But other brands like Foot Locker are converting stores into voter registration locations, Under Armour has created a voting microsite, “Run to Vote” where Americans can request an absentee ballot, and allegedly Snapchat is even giving people a mechanism to cast their vote from within its app. 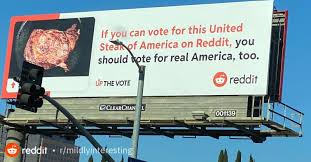 We’ve been talking about the importance of brand values for years, but now it seems it’s no longer an aspiration, but perhaps a necessity. What’s really interesting to see all these brands so active in (arguably) the most politicized election in US history. It’s one thing to support social issues and causes, but would seem quite another to be helping citizens register and vote. In fact, in a survey published this past June, only around 1/3 of consumers thought companies should share their position on voting/voter registration. So, it will be really interesting to see how this swell of activism will continue to apply to other, future issues.