Spotify is testing a voice search feature that lets users more quickly access their favorite artists, tracks, albums, and playlists. The feature, which appears based on a 2017 experiment involving a “driving mode,” has begun appearing inside the iOS app for a small number of users.

To access the new voice search feature, you tap the magnifying glass icon at the center of the bottom row of tabs. If you have it, you’ll see a microphone icon inside a white bubble in the lower-right hand corner of the screen. 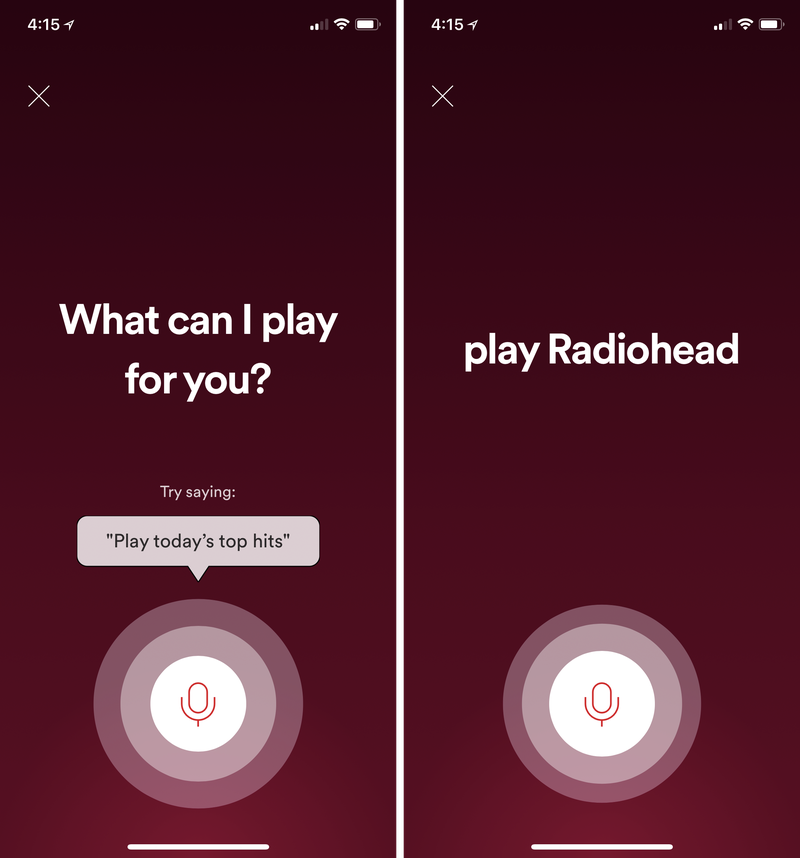 So far, voice control appears limited to finding music inside inside Spotify’s vast catalog. Ask it “Who are the Beatles?” and it will start playing a Beatles playlist without telling you anything about the band. 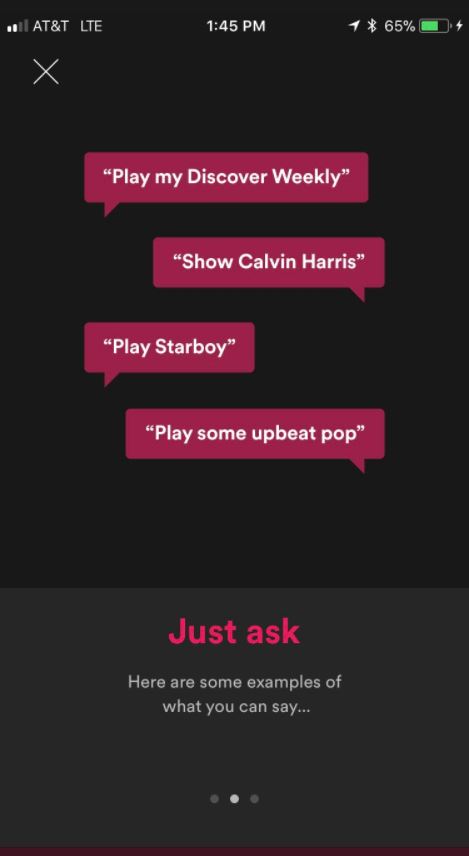 Why it’s hot: This is a great step forward for navigation in app that has sometimes requires too much tapping and typing to get where you’re going.