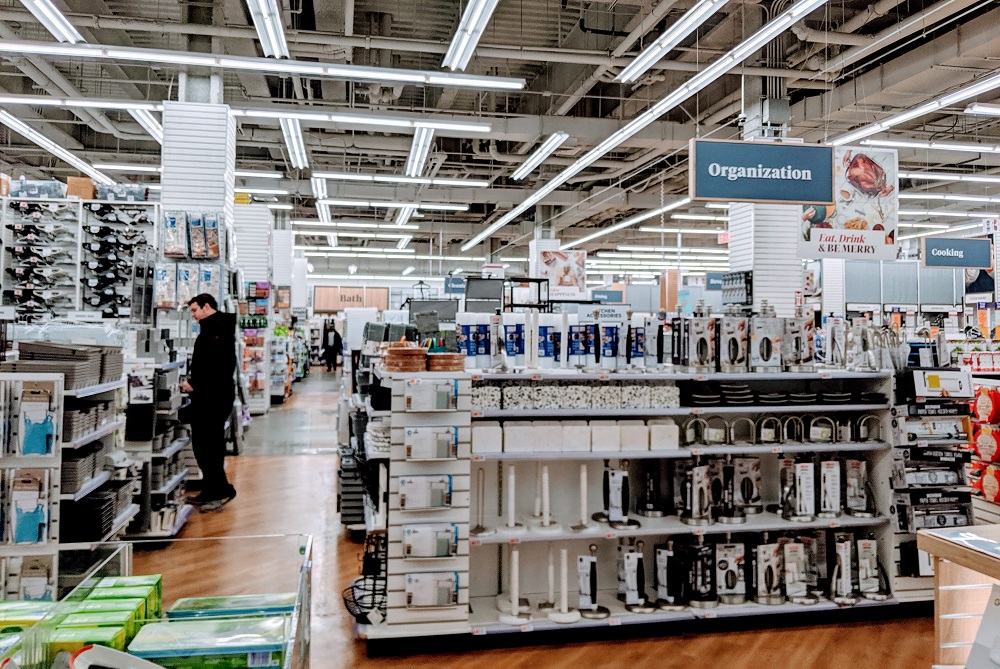 Why it’s hot: Americans are spending more time at home since the start of the pandemic and more people are moving (to the suburbs) leading to increased spending on furniture, bedding, kitchenware, and all sorts of home goods and home improvement products/services.