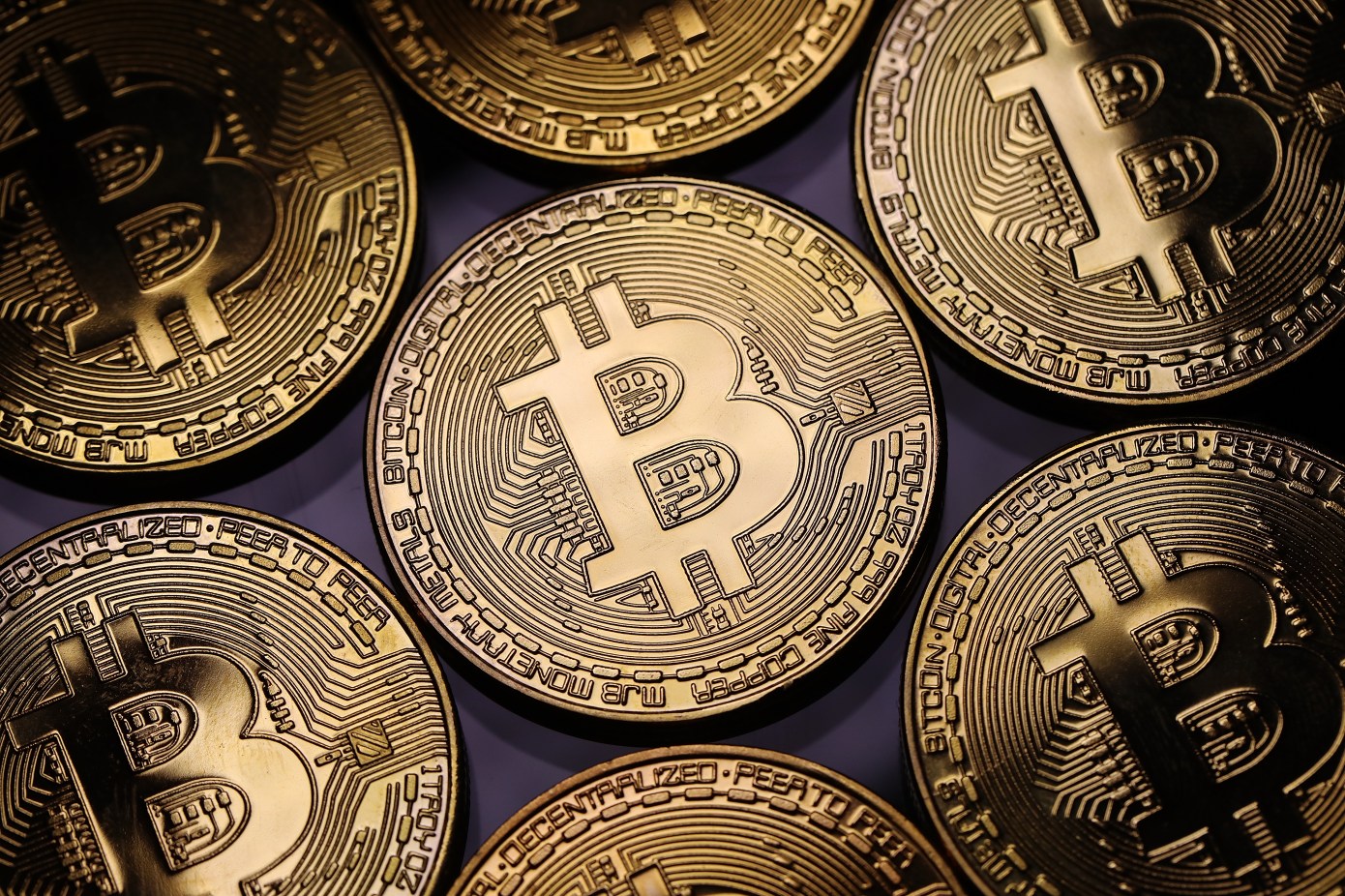 On Wednesday, PayPal announced it would start offering users the ability to buy, sell, and hold cryptocurrencies through their online wallets. The company also said it would allow its 26 million merchants use cryptocurrency for payments.

At first, users will be able to buy four cryptocurrencies: Bitcoin, Ethereum, Bitcoin Cash, and Litecoin. This functionality will go live for U.S. users “in the coming weeks.” PayPal says it will expand these features to its social payments service Venmo, as well as internationally, in the first half of 2021.

In a press release, PayPal noted accelerated adoption of digital payments, driven by increased interest in digital currencies and the COVID-19 pandemic. PayPal also stated that mainstream adoption of cryptocurrencies has “traditionally been hindered by their limited utility as an instrument of exchange due to volatility, cost and speed to transact,” but quoted a survey by the Bank for International Settlements as saying that one in 10 central banks expect to issue their own digital currencies within the next three years.

This new PayPal feature, coupled with the digital shift that has already accelerated due to COVID-19, could represent a huge shift in the world of cryptocurrency and digital payment. The general population has been slow to adopt cryptocurrency, but could this mainstream visibility be the turning point?