During AFOL’s Lego Ideas first live stream EVER, they announced that a 123 Sesame Street Lego set is in development.

Lego Ideas is where AFOL can have their (and your) dreams come true.

Fans can submit ideas and any submission that gets back by 10,000 supporters goes to the board for review.

This is how the Women of NASA Leggos are among many successful products to have originated on Lego Ideas. 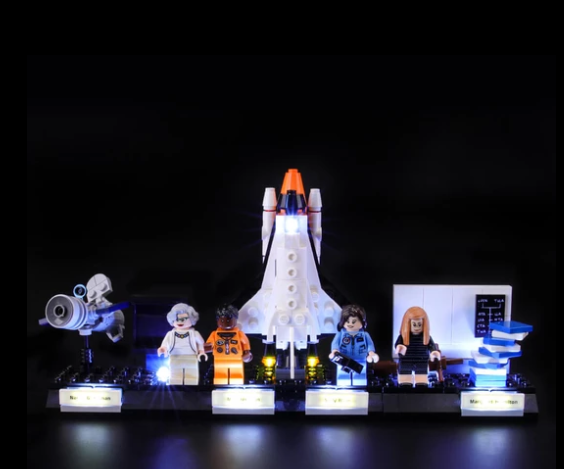 123 Sesame street was 1 of 10 fan pitches that the Leggo Ideas team announced to be in development.

being developed along side our beloved sesame street.

The 123 Sesame Street wont be for the usual preschool target will require more skills and be a bigger kid (or millennial).

There is a community that has built on Lego Ideas where you talk about your love for Legos. Along with Contests and Activities to keep you engaged.

Currently if you want to vote,