Experts who want to pierce North Korea’s extreme secrecy have to be creative. One surprisingly rich resource: the country’s own propaganda, like the photo below. 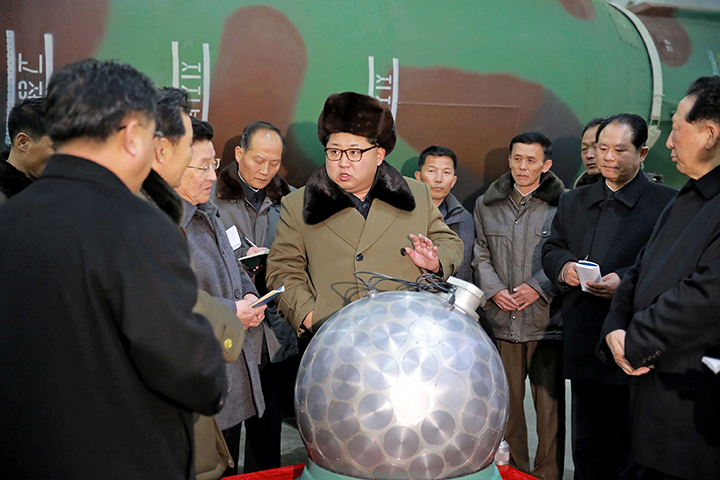 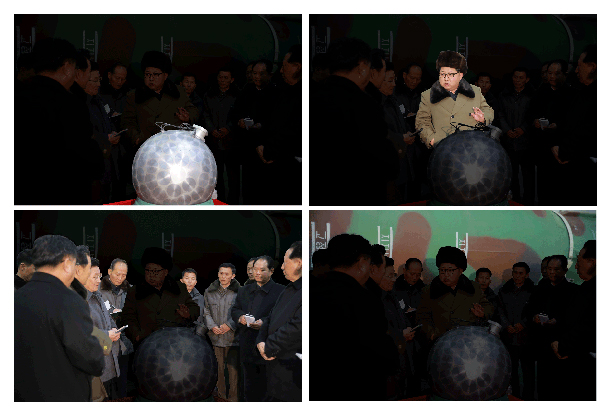 The bomb, Kim’s outfit, the entourage and the missile have all been thoroughly dissected

Analysts believe some details may have been deliberately revealed to demonstrate the country’s growing capabilities. Whereas most such images are doctored, if only to improve Mr. Kim’s appearance, they noticed that this was conspicuously unretouched — perhaps a message to the foreign intelligence agencies who conduct such analyses.

Whereas analysts had long doubted the country’s grandiose claims, analysts said, “2016 was about showing us all the capabilities that we had mocked.”

Why It’s Hot
As countries around the world debate security and the measures appropriate to ensure it, we must remain vigilant against unintended consequences to areas like privacy and data protection.