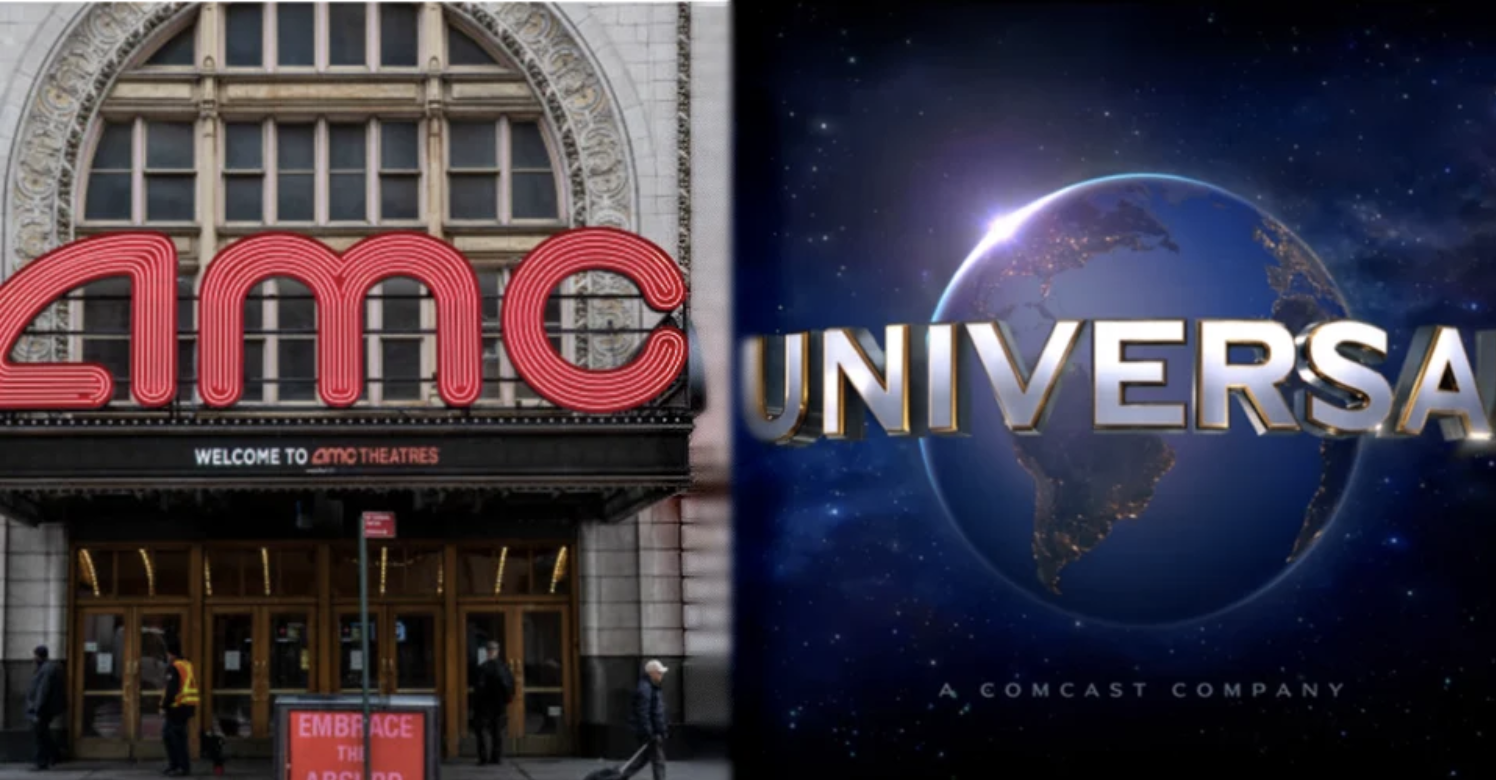 Amidst theater closings and lockdowns, Universal Pictures released Trolls World Tour via video-on-demand a few weeks back. Well, AMC Theaters, which likely would’ve offered the movie if they’d been allowed to open, wasn’t too happy with that. As a result of the incident, and Universal’s CEO floating the idea of more VOD releases AMC has decided to no longer show any Universal films.

The film was released via iTunes and Amazon Prime Video and viewers were charged $20 to watch the film during a 48-hour rental window.

NBCUniversal CEO Jeff Shell, spoke in a Wall Street Journal piece on Tuesday, and mentioned the movie made some $100 million in premium VOD rentals in its first three weeks. Theaters typically take about 50% of box office sales, depending on the deal, while in this case Universal retained about 80%.

Does this signal the end of theaters altogether? Most likely not. But wait. Plot twist. On May 4, 1948, the Supreme Court made a game-changing decision that one company could not own both a film studio and theater chain. Basically, back then major studios controlled nearly everything about moviemaking. Today, that decision is being reviewed and could potentially be reversed or amended, which means big changes for an industry that already has a lot up in the air.

While there is value in the theatre experience, it’s easy to see why a studio, especially someone like Sony, would love going vertical. Think about all the at home theatre equipment you could cross promote to enhance DTC viewing. It’ll be interesting to see how this plays out.