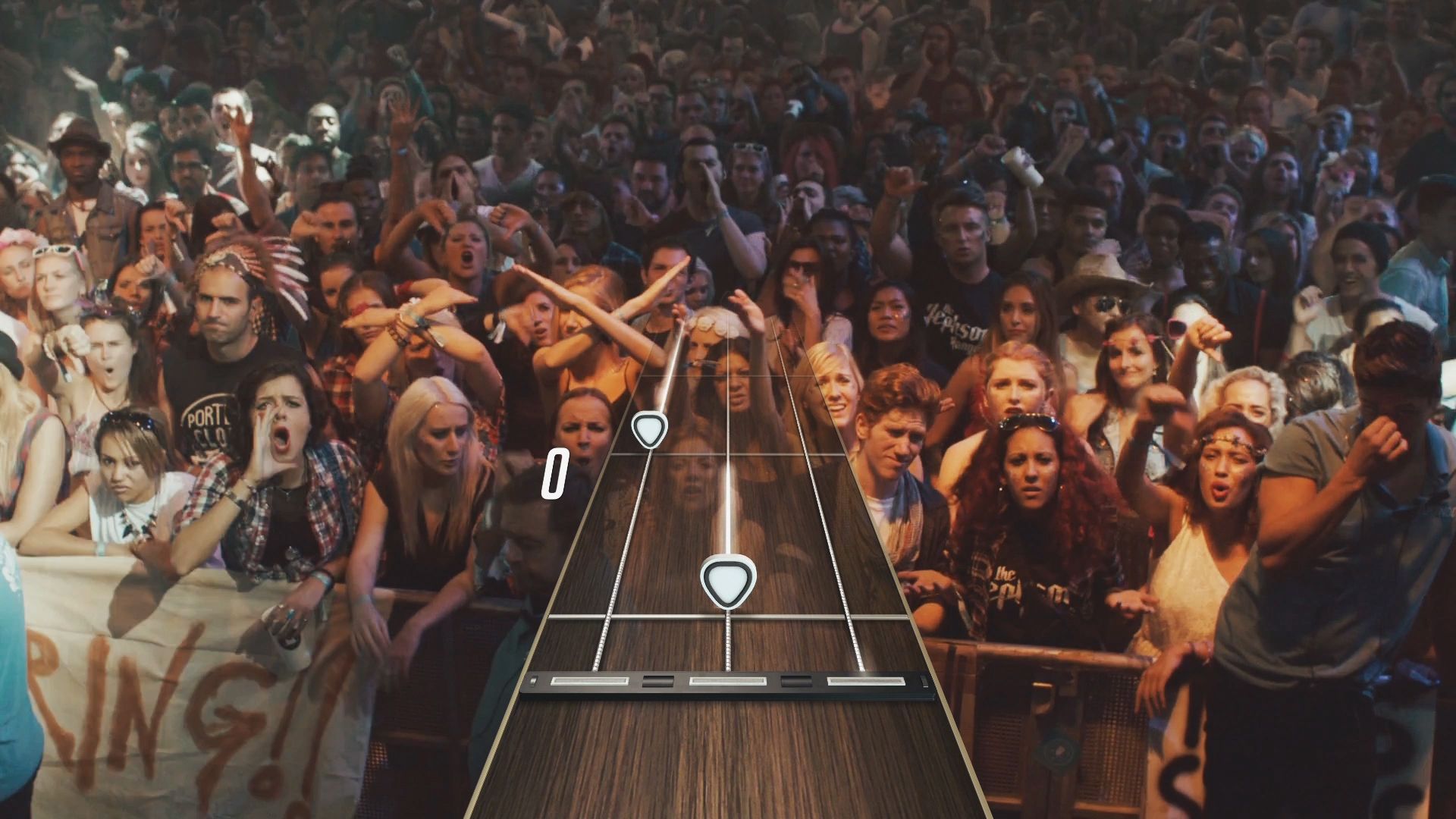 Everyone’s favorite plastic guitar game is coming back and it has a few updates for this new era of video games and music. Guitar Hero became popular in 2010 for its innovative play style that could make any average Joe feel like they are the lead guitarist in the hottest band around. It was also known for its amazing song selection that ranged from classic rock to current pop hits. Now its 2015 and the game is going on tour again and this time its coming back with some digital enhancements.

The new guitar hero is going to have the classic play style with notes coming down the screen with the player clicking and strumming each one to their favorite hits. This time the game will shed its cartoon like image in place of playing for real crowds. The new mode Guitar Hero live will have the player entertaining a real crowd with real reactions adding to the fantasy of being a rock star.

Another option rolling out with the game will be the Guitar Hero TV option which almost acts as playable spotify. The game will allow you to play up to hundred songs on their own streaming network at launch and will continuously get updated, similar to their old method of DLC.