Earlier this week Facebook announced that they were developing an additional button to the famous “Like.” According to TechCrunch, Facebook isn’t necessarily creating a “Dislike” button despite rumors, they are creating a way for users to show empathy.

According to Mark Zuckerburg, “We didn’t want to just build a Dislike button because we don’t want to turn Facebook into a forum where people are voting up or down on people’s posts. That doesn’t seem like the kind of community we want to create.” 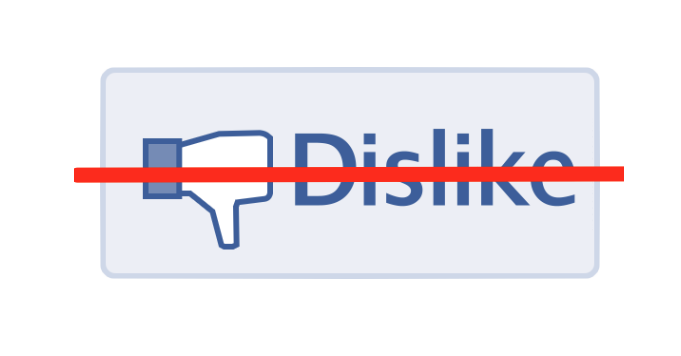 This is a feature that has been rumored for a long time on the platform. Although the button likely won’t be “dislike” it could be a “sorry” or something that will allow users to feel empathy so they can feel more comfortable showing support for someone expressing bad news.