Sony, Nintendo, and Microsoft will now be able to manufacture and sell video game consoles in China without any restrictions.

A longtime ban on consoles has been completely lifted after a pilot reform program was deemed a success, according to a statement from China’s Ministry of Culture.

Video game manufacturers must still comply with strict regulations, obtain business licenses from the government, and ensure the gaming systems don’t promote anything that would “harm national unity … [or] violate public morality.”

The rule change means the makers of Xbox (MSFT, Tech30), PlayStation (SNE) and Wii (NTDOF) now have complete access to China’s fast-growing consumer sector. Previously, consoles were only allowed to be made in the Shanghai Free Trade Zone, an experimental testing ground for economic reform. 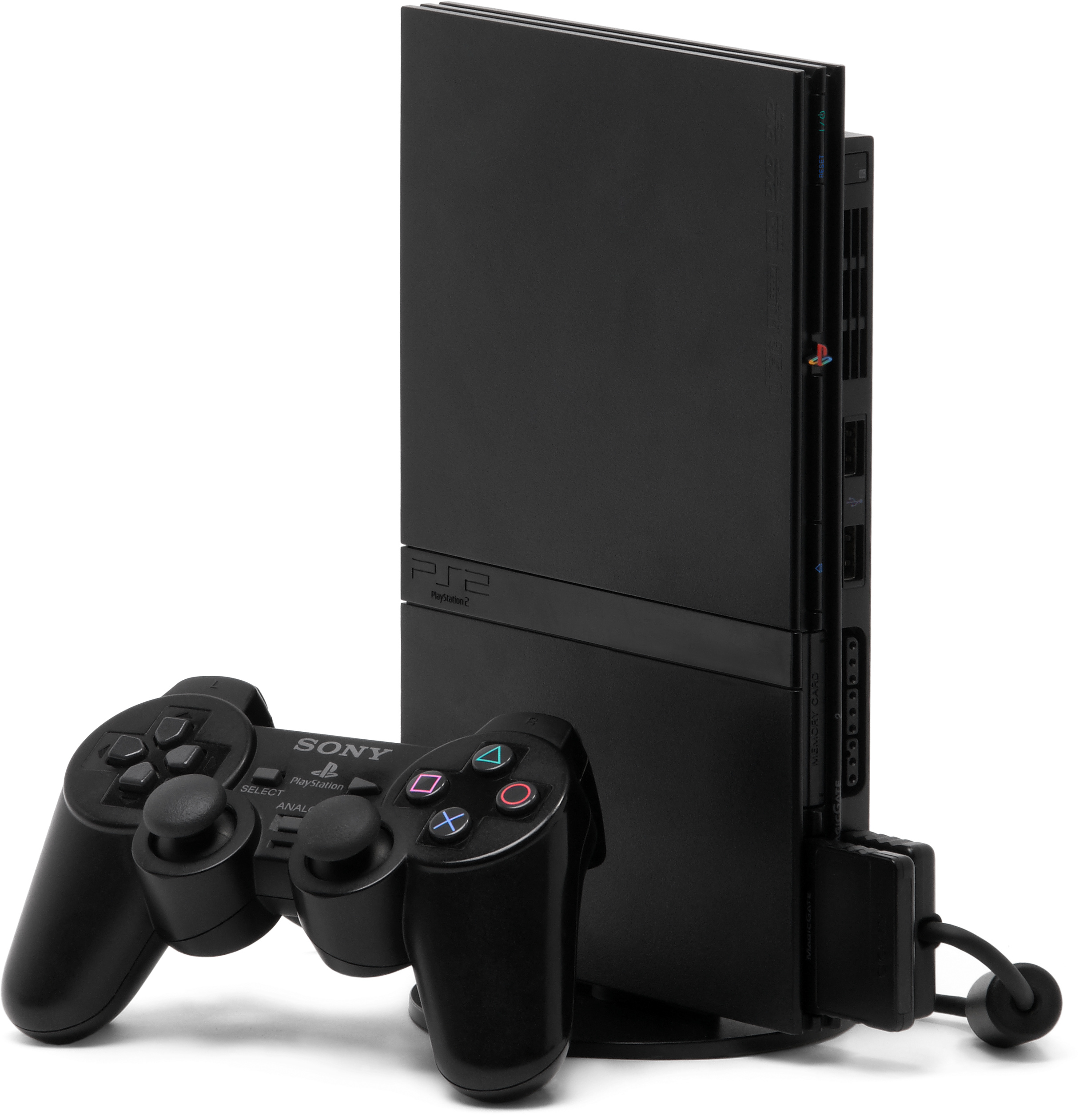 Why It’s Hot: China is known for its communist government which heavily censors media such as images, films, foreign news outlets, and select websites. They block out content that could harm national unity and content that holds politically sensitive information. The game consoles were banned for many years along with certain game titles. The fact that this ban has been lifted proves that China is slowly taking steps forward in the right direction. It is only a matter of time before they open up their market in definitely.