Interest in Artificial Intelligence (AI) has dramatically increased in recent years and AI has been successfully applied to societal challenge problems. It has a great potential to provide tremendous social good in the future.

Real-life examples of AI are already being applied in about one-third of these use cases, albeit in relatively small tests. They range from diagnosing cancer to helping blind people navigate their surroundings, identifying victims of online sexual exploitation, and aiding disaster-relief efforts.

AI has a broad potential across a range of social domains.

Unless you’ve been living under a rock at the bottom of the ocean, you probably remember Google Glass, the sleek, futuristic looking smart glasses that Google released back in 2013. While it wasn’t the first piece of wearable smart technology, it was the most significant product announcement in the space for multiple reasons. At the time wearable tech was not as ubiquitous as it is today. Google was a $250 billion company and by far the biggest name to release a product of this type. And yet, with all the hype, fanfare, and the Google branding, the product failed to catch on with the world as hoped. 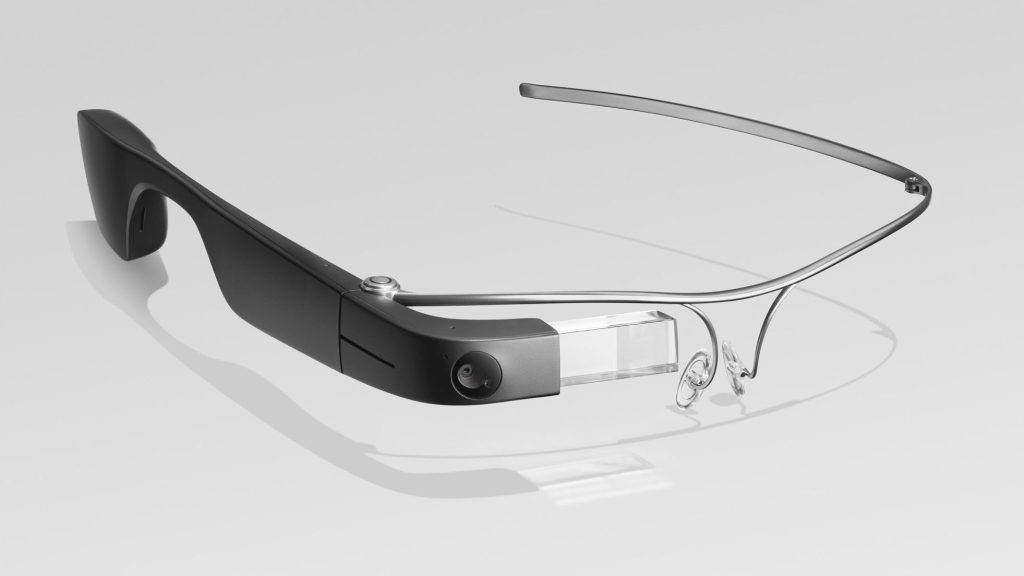 While Google Glass did a great job in stimulating the imagination with all of its potential applications, there was no stated purpose. Finding the demand or a problem in the world should be a prerequisite to developing the product that solves that problem, not the other way around. It was unclear whether this product would be best served for enterprise users, or if this was a consumer product, aimed at making the day-to-day of users’ lives easier. Rather, it was a hotbed of ideas without proper execution.. Or maybe it was the $1,500 price tag. Maybe it was too futuristic. Looking back, they were simply a pair of glasses that lacked vision.

Google Glass was discontinued in 2015, reborn in 2017 as an enterprise solution, and earlier this week, the latest version was announced as Glass Enterprise Edition 2. With a price tag of $999, it becomes the latest product in an increasingly digital world where businesses are adopting smart technology and AR solutions to market to their customers, as well as to enhance their workplace efficiency, innovation, and collaboration. 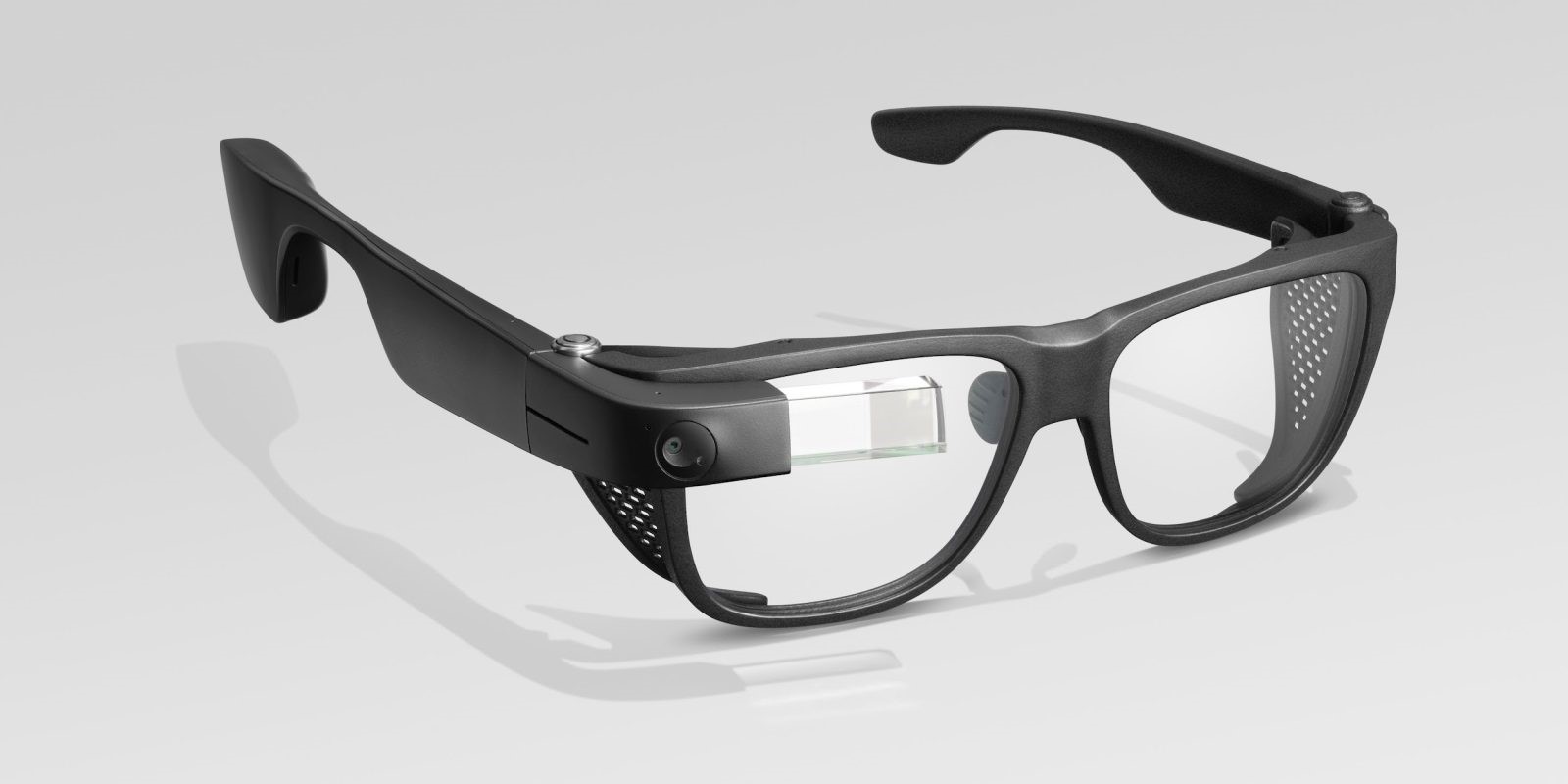 Currently, the benefits of augmented reality and smart technology in the workplace are most evident in industries where manufacturing, production, and design are key functions. Healthcare is also a field where AR technology is being applied. Companies in these fields are well in the process of adopting and implementing this technology. However, the benefits and the incremental efficiencies of using such tools are not as clear for the corporate desk warriors that many of us here at MRM are. With more companies adopting tools like Google Glass or Microsoft HoloLens (Microsoft’s AR headset), it’ll be interesting to see all the applications that become preferred solutions and how we could apply those to the work that we do as a digital creative agency.

Imagine being able to use an AR headset for analyzing and visualizing massive data sets, being able to see more rows of a spreadsheet than what a screen limits you to, or projecting charts in front of you and walking around it like the guys below (as an analyst, I chose to use spreadsheets and charts as examples, but you can think of your own applications.. journey maps, creative concepts, Gantt charts, etc). 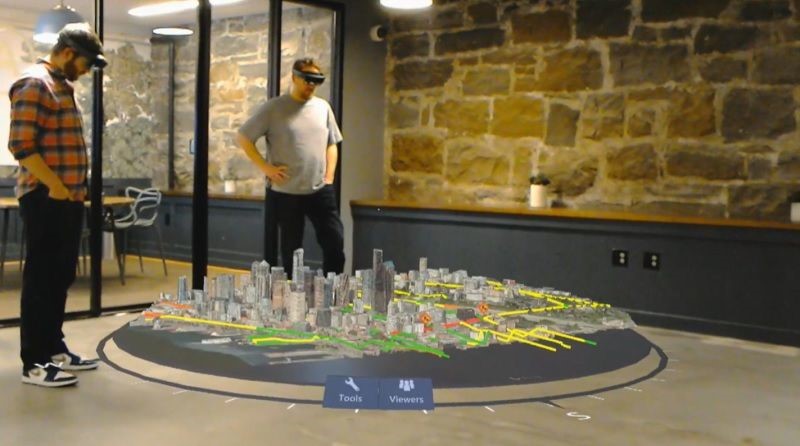 And yes, the guys above are looking at a city not a chart, but if you think about it, city skylines and bar charts are basically the same thing.

These tools already exist. They’re not mainstream yet, because laptops are still the preferred work machines of choice, but when the eventual shift happens, it’ll fundamentally change how we do things. From collaboration to efficiency, to how we present to our clients, it opens up a whole new set of tools for the world to learn and become experts at. Before you know it, working on laptops and monitors will be as antiquated as pen and paper. This will be the new normal, so prepare yourselves accordingly.

The question is interesting and one that carries a number of issues and questions. In the U.S. marketers are hungry for the best data – the mantra of delivering the best message to the right target at the right time is contingent on what data we can leverage at the individual level. Today we have very good access to data for targeting and messaging, and it’s getting better every day. Companies like Facebook, Google and Amazon are at the forefront (or rather the store front) of that data revolution and are commanding robust ad revenue as a result.

Everything from what you…

…can be used to ascertain your tastes and interest in products and services.

But with the privacy and trust concerns from recent snafus (i.e. Facebook), consumers are wondering how best to protect their data. Some are even pondering if there’s value in “owning” their personal data. But how? We don’t own the databases. We’ve already checked off on the privacy policy and kissing our data away…right?

At least one company is tackling the issue: https://hu-manity.co/

Hu-manity is hoping for a critical mass of users to claim data and set choices. If willing to share data, the app would allow users to reap monetary rewards.

“With the #My31 App consumers can claim a property interest on inherent human data, consent for privacy, authorize for permitted use, and elect for compensation if desired.” 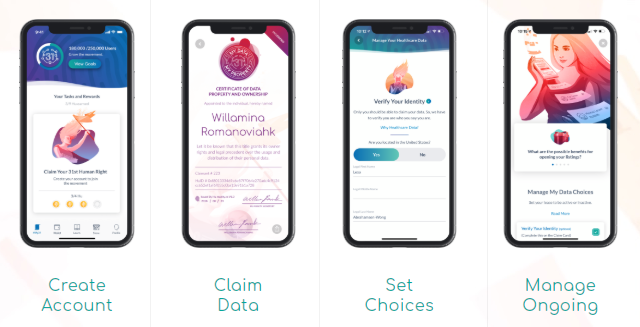 If this catches on, it will undoubtedly do two main things: 1. Make data less accessible (and less timely), and 2. Make data more expensive. Marketers may end up depending more on statistical models based on limited data to reach the target audiences.

In an era where marketers have great access to data are becoming even more data-driven, we need to account for a future where greater restrictions and limitations may be put in place.