A “brain training” iPad game developed in Britain may improve the memory of patients with schizophrenia, helping them in their daily lives at home and at work.

Scientists at Cambridge University said tests on a small number of patients who played the game over four weeks found they had improvements in memory and learning.

The game, “Wizard”, is designed to help so-called episodic memory — the type of memory needed to remember where you left your keys several hours ago, or to remember a few hours later where you parked your car in a multi-storey car park. Wizard requires players to remember the location of patterns in space correctly, rewarding their success with additional in-game activities.

Why it’s hot:
Computer-assisted training and different kinds of technological devices are increasingly being used as adjunct therapy or treatment for various illnesses and there is evidence that it has helped people with schizophrenia overcome some of their symptoms, with better outcomes in their daily lives. The patients involved in this study said they enjoyed the game and were motivated to play it across the eight hours of cognitive training.

This is important since lack of motivation is a common feature of schizophrenia. It’s interesting because drugs haven’t had a lot of success in getting similar results and this may change the fate of pharma industry with the prospect of more and more medical conditions being treated with sole technological assistance.

Medical professionals are looking to Virtual Reality to either train future doctors or as treatment for a number of different psychological conditions, including people suffering with bipolar disorder. Researchers at the Institute of Psychiatry, Psychology & Neuroscience at King’s College London and King’s College Hospital are looking at how virtual reality video game technology could be used to help those with mental health issues learn to deal with the disorder in a safe environment alongside traditional treatments like psychotherapy and medication. 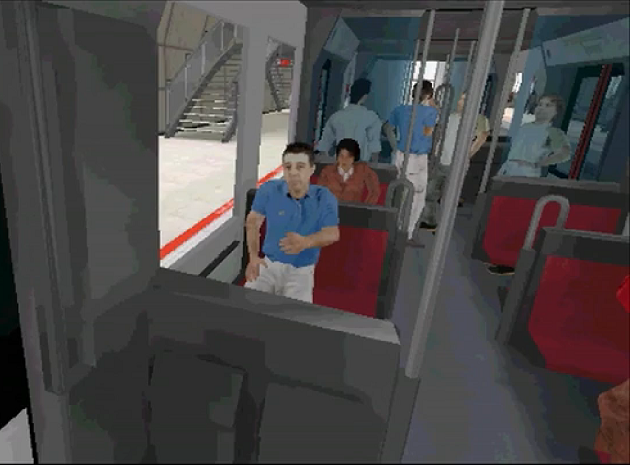 The researchers are using Oculus Rift head-mounted displays (HMD) with various different types of software to trigger emotional responses, as the immersive aspect of virtual reality has the same effect as real life, creating anxiety, joy and other emotions.

Why it’s hot:
Virtual Reality has been tested in medical illnesses when Second Life was used as a tool for cancer caregivers and patients and we are currently advertising on non-endemic gaming sites like Wild Tangent which attracts a sizable portion of BPD patients from different levels of the funnel. If virtual reality treatment for BPD is successfully implemented, I think it might be adopted or atleast tested by people on an individual level as well and would open more advertising opportunities for our clients.

Facebook is testing a shopping experience that allows users to buy items directly from business’ Facebook pages. The new shopping feature will allow retailers to turn their Facebook pages into mini storefronts outside of their main websites.

Also, Google is looking to make it easier for people to shop while using its website, launching a trial run of a feature allowing smartphone users make online purchases from their search results. 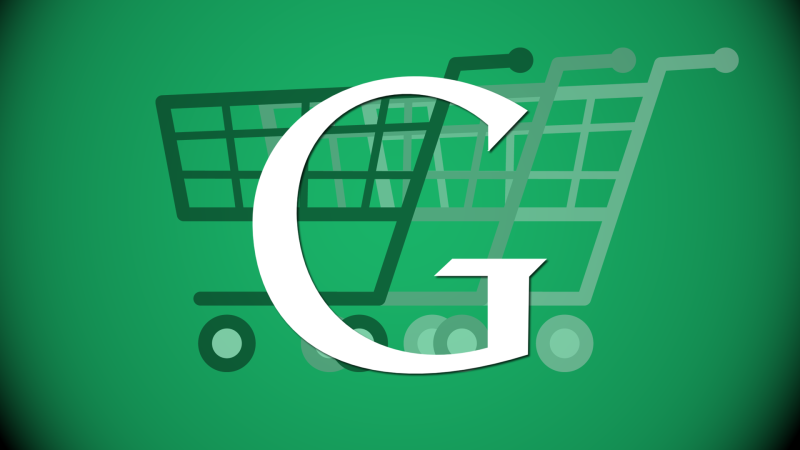 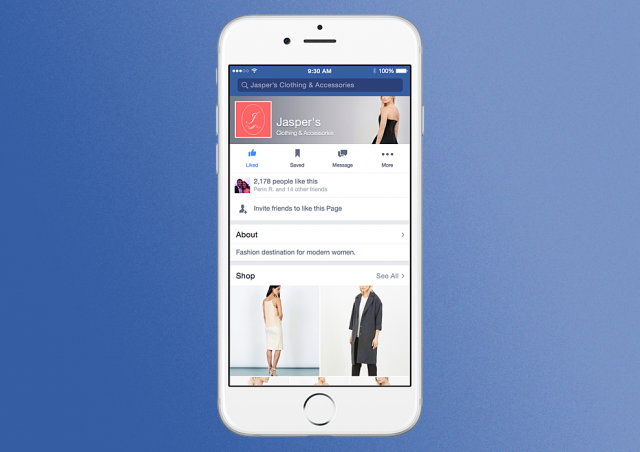 Why it’s hot:
The introduction of ‘Purchases on Google’ comes as Facebook is also trying to make it easier for people to shop while using their site, putting themselves in position to profit from transactions or related advertising. I talked about Facebook introducing YouTube format videos in the feeds and trying to be the “Be-all, end-all” on the internet and potentially replacing even Google as the top search engine. This week when I came across these different news stories about mobile shopping updates on these two internet giants, I could see my words partially turn into reality and am looking forward to seeing what’s in store for both Google and Facebook in terms of market shares and ownership. 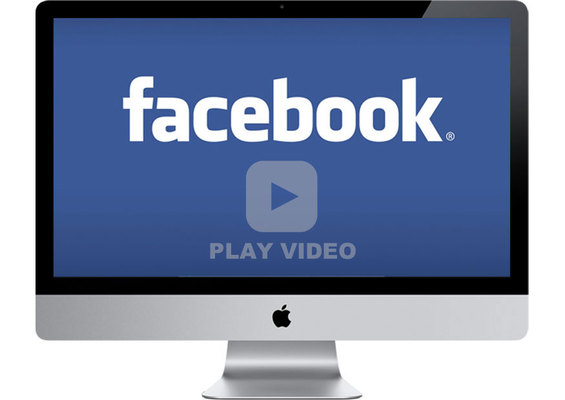 Why It’s Hot?
While YouTube owns the video market currently, Facebook has an edge over it in that it’s a feed with a gigantic user base addicted to it. Facebook is already covering massive ground with social, political, financial engagement. Now, if it successfully captures and sustains the video market, one of the very few things keeping it from becoming the be-all, end-all on the internet is the search engine market. It is very cleverly attracting different user-bases and the rate at which they are going, it wouldn’t be surprising if Facebook becomes the new Google.

In a presentation at Cannes Lions this week, Facebook’s chief product officer Chris Cox showed ad buyers mock-ups of a new mobile format that takes over a screen after a user clicks on it from the news feed. Once a promo is expanded, it turns into a browsable mini-website. 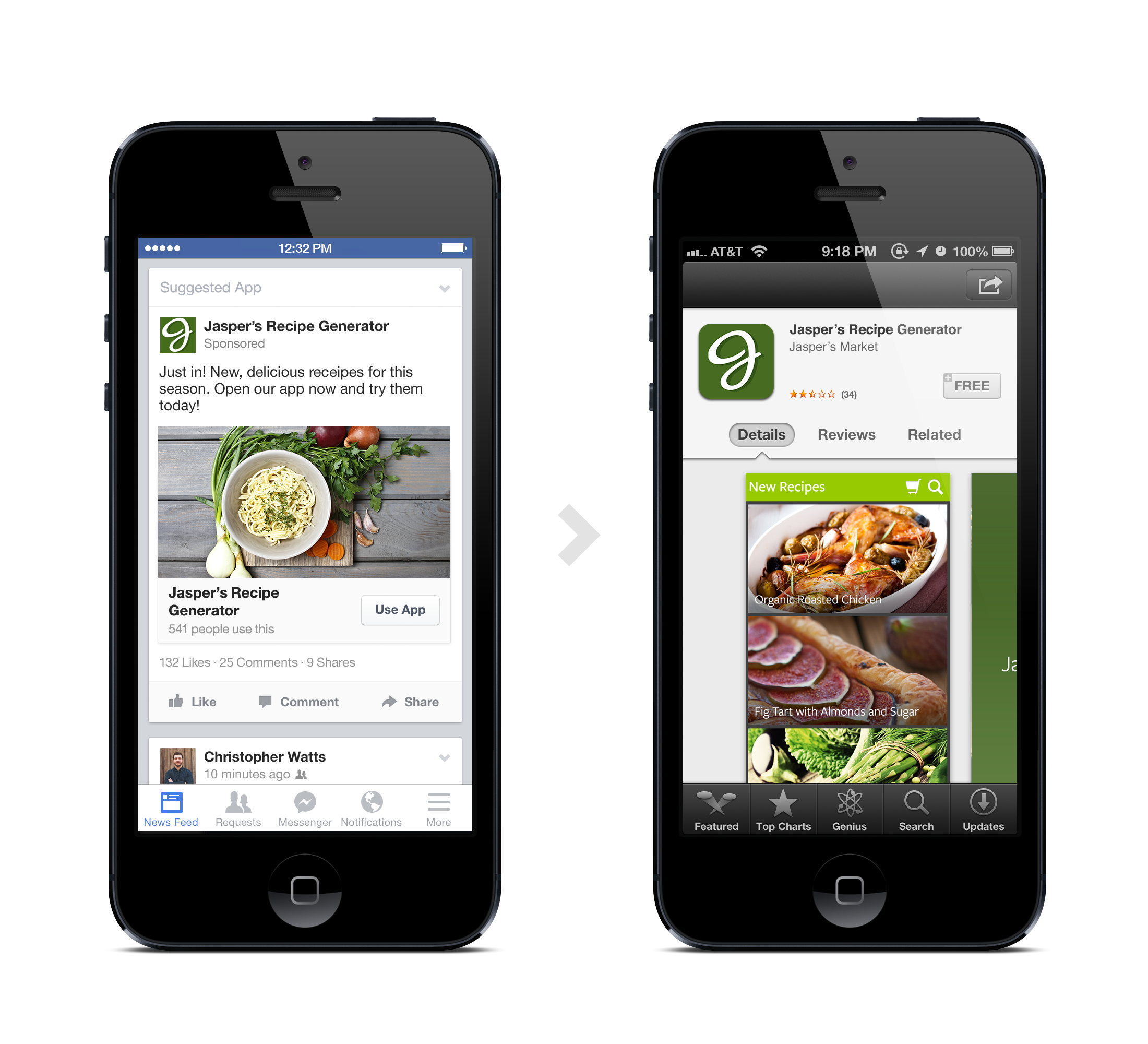 Facebook currently has about 1.5 billion users per month just within US which presents a very good opportunity to capture and engage a very wide and diverse audience for all varieties of products. This would require advertisers to create content specifically for Facebook, which sure would increase the overall advertising costs initially but in hind-sight, it will be a great opportunity up for grabs. With HTML5 being mandated by Google starting in September and Facebook introducing these new immersive mobile ads, it seems like the advertising industry is going to go through a huge wave of change that may require a lot of reconstruction and acclimation but the sooner we habituate ourselves, the better it will be. 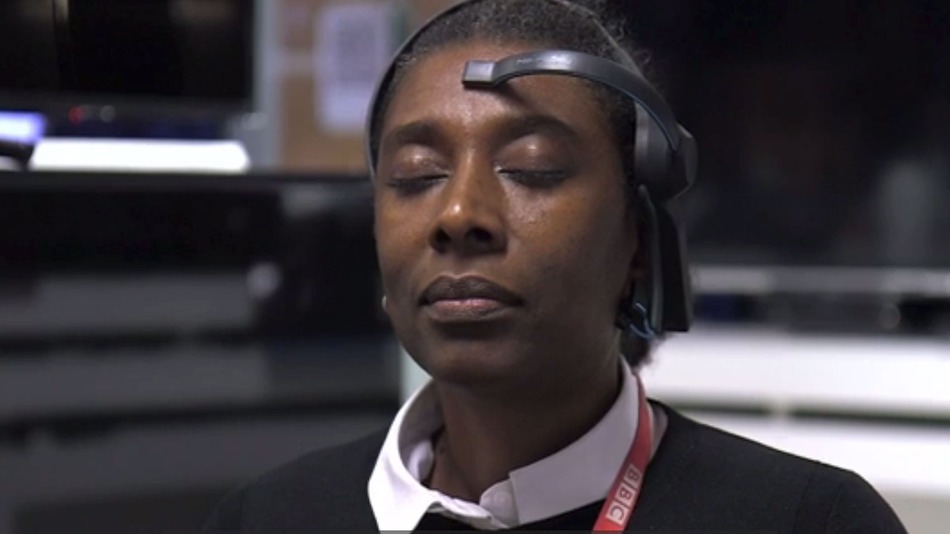 On Thursday, the BBC unveiled an internal prototype of a “Mind Control” TV that it worked on with UK-based company This Place. The headset enables people to open a version of the BBC’s video on demand service iPlayer using only brainwaves. Instead of reaching for the remote to switch the channel, you could just think about what you wanted to watch next — and boom, the TV station changes. 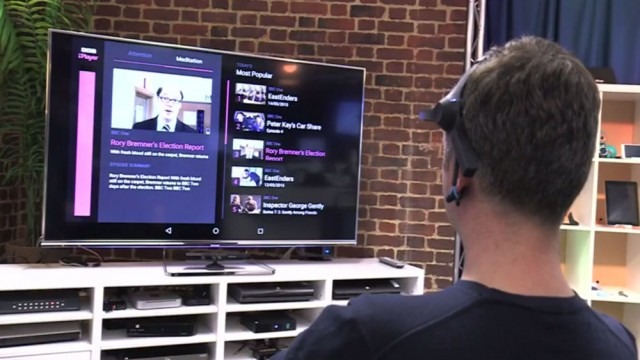 Why It’s hot: With smart TV and the possibility of this prototype being adopted by other channels and platforms, it can have massive implications for the advertising industry. It can actually go either ways based on how the model is being designed by the developers and used by the end users. People often tend to zone out and may have scattered thoughts while watching their shows, and detection of these brainwaves could  especially be beneficial for the Pharma industry to deliver ads in real time. On the flip side, with mind-controlled television-viewing experience, the consumers would have much more control over what content they see even in advertising and it may be harder to reach a potential market without any degree of awareness on their part. This would be something to look out for in the advertising world and figure out how to make best use of this emerging technology.