Last week, it was announced that staff who have been temporarily laid off from Scandinavian airline SAS will be offered fast-track training as healthcare workers. SAS has laid off more than 10,000 staff due to the coronavirus pandemic. Now, the Marianne and Marcus Wallenberg Foundation will fund fast-track healthcare training for those staff, so that they can support the Swedish healthcare system.

The course will be free for attendees, who will be trained in providing information to patients and their families, sterilising equipment, and basic administrative duties.

Why it’s Hot: In the current situation, we are seeing vast sectors of the economy lose their jobs or their income- while other areas are seeing a severe shortage of workers (healthcare, grocery, etc). In the healthcare industry, workers are now understaffed and overworked. So much so, many healthcare workers who have retired are being requested to join the fight against this pandemic. This is a great example of retraining a workforce to serve the current need while making sure they are not affected economically because of the loss of their jobs. 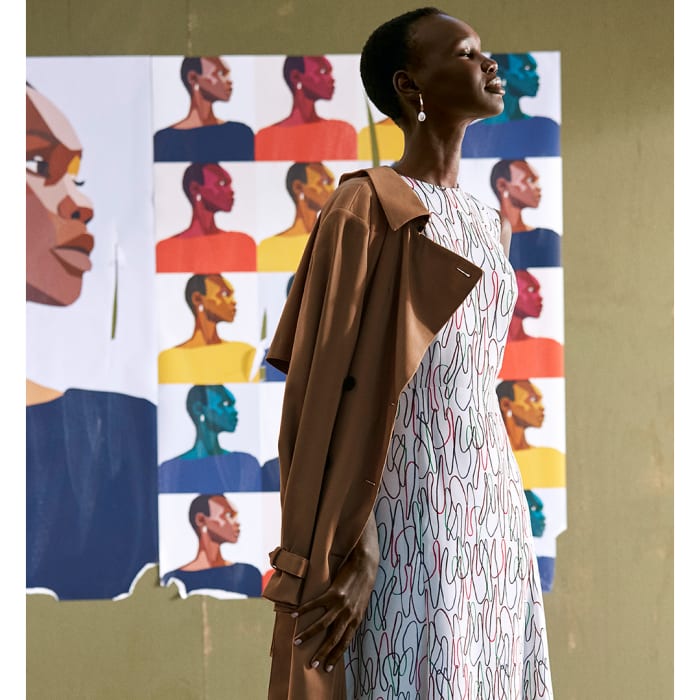 MM.Lafleur, a US-based womens’ workwear brand, launched Ready to Run: a program loaning outfits to women running for political office. Available to candidates running for state, federal or local government, the initiative lends three item of clothing to women whose applications are approved. The brand will also allow candidates access to its free styling services. Ready to Run was inspired by upcoming elections in the US, and takes aim at the injustice that sees women in public life judged on their appearance and dress in ways that men are not.  The initiative ran from President’s Day (February 17) through March 3 (Super Tuesday) and saw over 500 candidates apply.

Why it’s Hot: The idea for Ready to Run came to MM.Lafleur when it sent an email to its community asking what more it could do to support women. MM.Lafleur’s initiative is a great example of how a brand can find innovative new ways to support a core ethical principle: in this case ‘female empowerment in the workplace’. The company leveraged an upcoming event – elections in the US – and pinpointed a specific and relevant group to support. 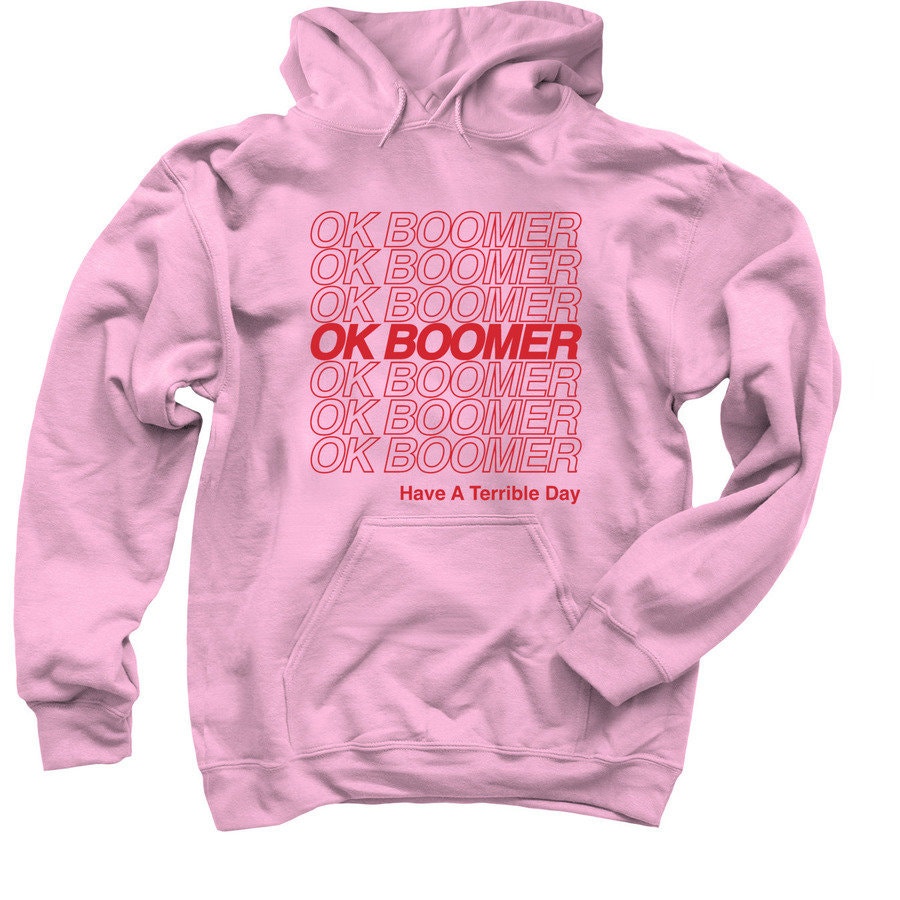 In a viral audio clip on TikTok, a white-haired man in a baseball cap and polo shirt declares, “The millennials and Generation Z have the Peter Pan syndrome, they don’t ever want to grow up.”

Thousands of teens have responded through remixed reaction videos and art projects with a simple phrase: “ok boomer.”

“Ok boomer” has become Generation Z’s endlessly repeated retort to the problem of older people who just don’t get it, a rallying cry for millions of fed up kids. Teenagers use it to reply to cringey YouTube videos,  and basically any person over 30 who says something condescending about young people — and the issues that matter to them. Teenagers have scrawled the message in their notebooks and carved it into at least one pumpkin.

Nina Kasman, an 18-year-old college student selling “ok boomer” stickers, socks, shirts, leggings, posters, water bottles, notebooks and greeting cards, said that while older generations have always looked down on younger kids or talked about things “back in their day,” she and other teens believe older people are actively hurting young people. “Everybody in Gen Z is affected by the choices of the boomers, that they made and are still making,” she said. “Those choices are hurting us and our future. Everyone in my generation can relate to that experience and we’re all really frustrated by it.”

Why its hot: Rising inequality, unaffordable college tuition, political polarization exacerbated by the internet, and the climate crisis all fuel anti-boomer sentiment. It’s Gen Z and millennials fighting back against the “snowflake” tag that boomers often use to describe them. Overall, its indicative of something unique in culture that puts the generational and power divide right at the center of the conversation – almost a boomer backlash anthem. 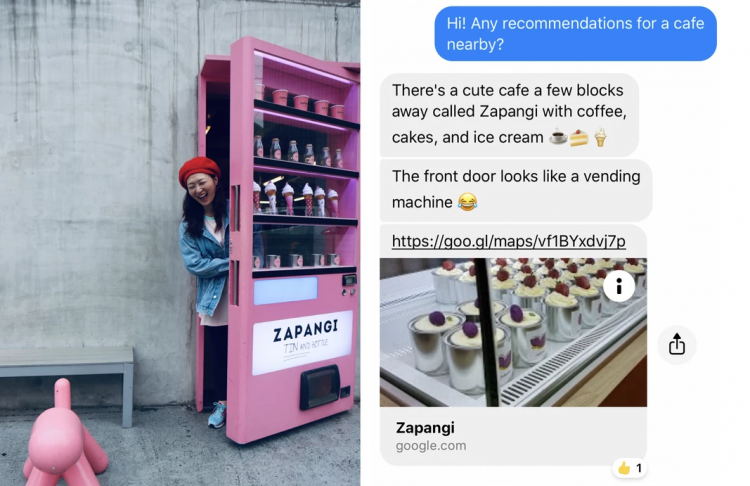 Launched in July 2019, the Sidekick platform lets tourists visiting South Korea chat with locals and receive help and recommendations in real-time. It works with a user’s live chat platform of choice (LINE, WhatsApp, Messenger and WeChat) and provides access to local ‘sidekicks’, who provide tips on restaurants, shopping, etiquette and culture. Tourists are connected with either Korean, English or Japanese speakers who are available from 7 am to 5 pm. The service can be purchased as a one-day, three-day or five-day pass and prices start at USD 20. 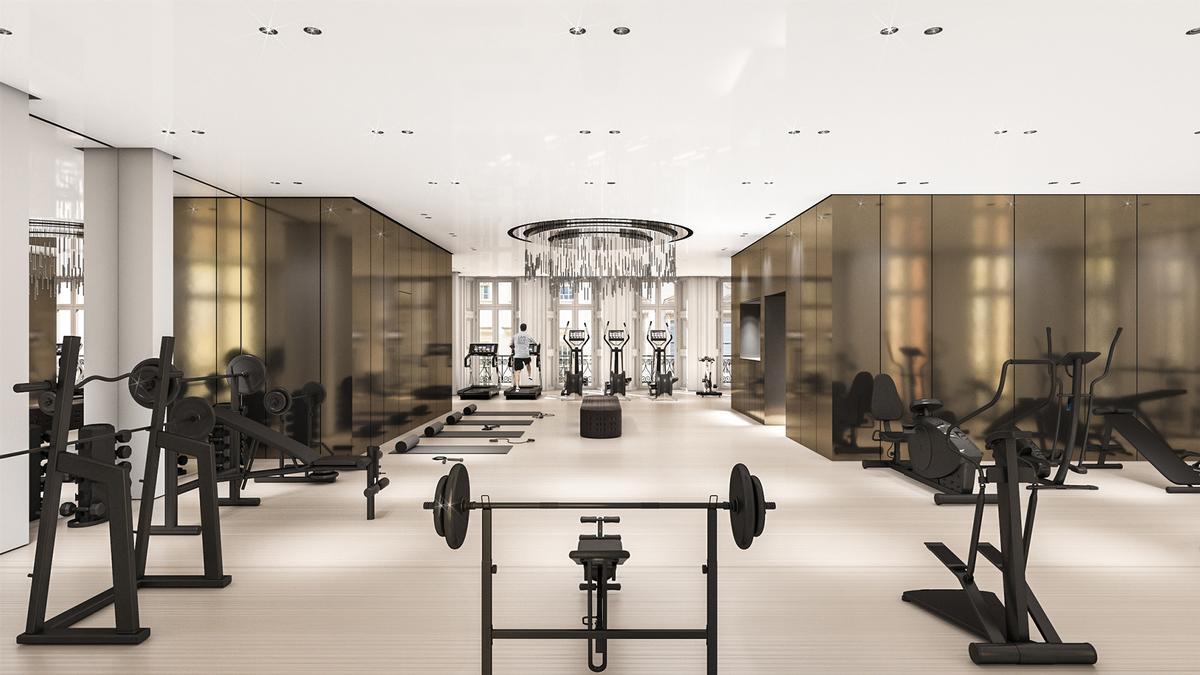 Leading medical spa operators Lanserhof Group has partnered with The Arts Club, a private members club in central London, to develop a state-of-the-art medical gym.Expected to open in May 2019, the new facility is billed as the ‘ultimate medical and gym facility’, and will be the first of its kind to open in the UK.

Designed by Dusseldorf-based firm Ingenhoven Architects, the six-storey gym will be the first facility of its kind to offer club members an MRI scan as part of its tailored training programme. Members will also have access to additional personalised services and offerings such as cardiovascular screening, body metabolism analysis, and two physical therapy labs. 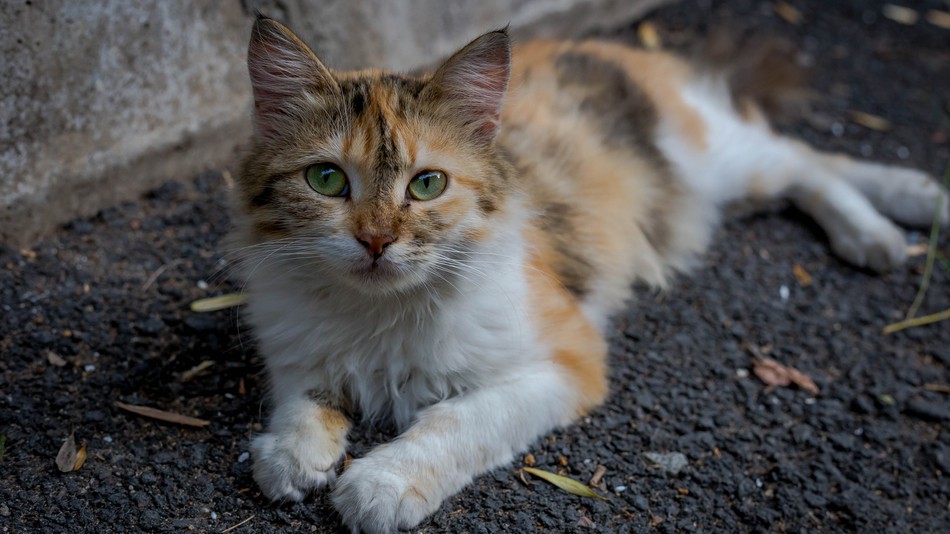 It can accurately identify 174 different cat breeds, as to let them enter and exit as they please. A door will slide open if the camera spots a cat, but it won’t work on dogs. Multiple cats can fit inside the space.A fresh air system monitors the oxygen and carbon dioxide levels to ensure the small space is well-ventilated.

Another neat camera feature is that it can be also used to detect if the cat is sick — it can identify four common cat diseases, such as inflammation, skin problems, and physical trauma. Once a cat is identified as needing care, associated volunteers can be informed to come and collect it.

Why it’s Hot: A neat implementation of AI for good – it pushes us to think beyond using AI for just marketing purposes and lets us imagine it’s role in helping solve human (and animal) problems.